Assassinations are rare -- but not unheard of

Gabrielle Giffords is fighting for her life. She's not the first member of Congress to be targeted for murder 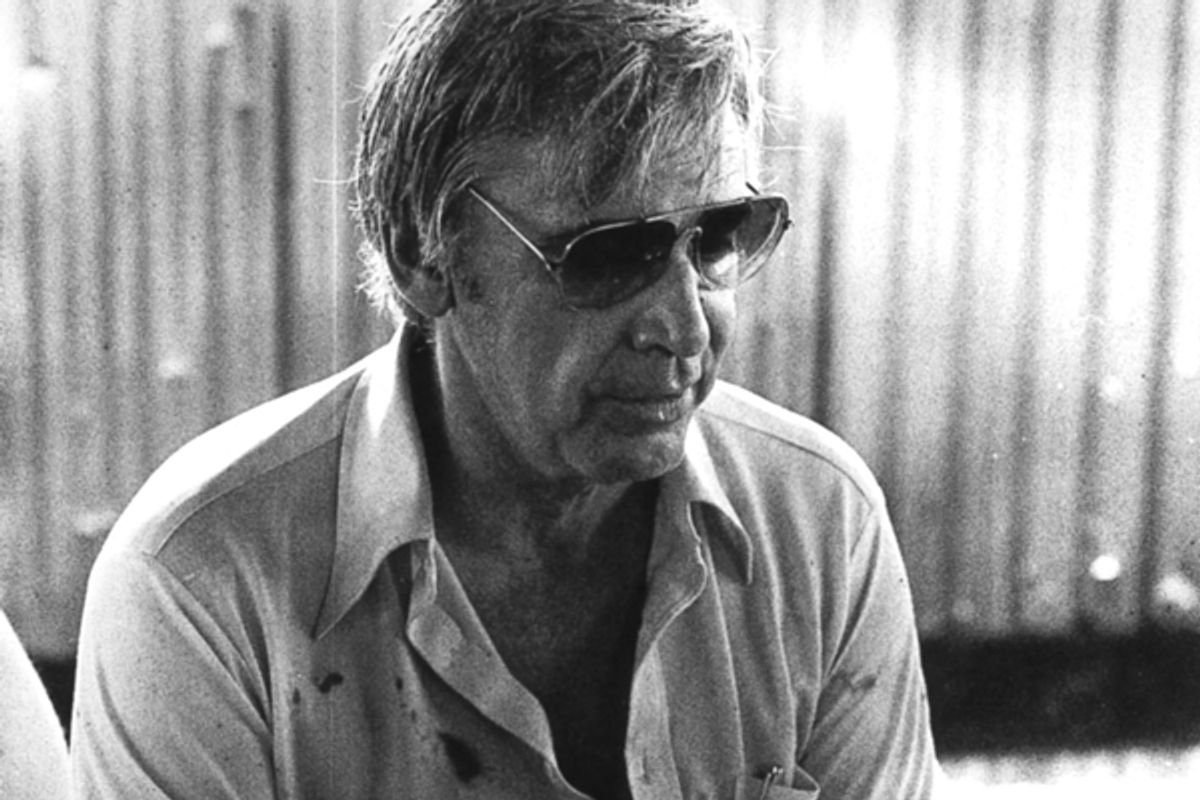 Saturday’s shooting of Rep. Gabrielle Giffords was so startling in part because of how rare it is that an attempt it made on the life of a major American political figure. Four presidents in history have been assassinated (Abraham Lincoln, James Garfield, William McKinley and John F. Kennedy), with several others (including Gerald Ford and Ronald Reagan) targeted.

Even though they aren’t protected by nearly as much security, attacks on members of Congress are, statistically speaking, rarer. It has been more than three decades since a sitting member of Congress has been murdered. A brief look at the history:

* James M. Hinds (1833-1868): A native New Yorker who had settled with his family in Minnesota in the 1850s, Hinds made his way to Arkansas in the spring of 1865, just after Lee’s surrender. He served as a delegate representing Pulaski County at Arkansas’ constitutional convention in early 1868, held as part of the terms of its readmission to the Union. The convention elected Hinds, then 34, as one of the reborn state’s new members of Congress. He pledged to hold the job temporarily, through that year’s elections, devoting himself instead to building the Republican Party in the state. But his pro-Reconstruction politics didn’t sit well with many natives. While traveling on horseback to a speaking engagement in the fall of ’68, he was shot to death by a Klansman named George Clark.

* John Middleton Clayton (1840-1889): Another non-native Arkansas politician, Clayton grew up in Pennsylvania but moved South after the Civil War, immediately throwing himself into Republican (read: pro-Reconstruction) politics. He played a pivotal role in the election of Joseph A. Brooks (who had been traveling with Hinds when Hinds was murdered) as governor in 1874. After serving as a sheriff for more than a decade, Clayton ran for Congress in 1888 – and appeared to win, thanks to overwhelming support from black voters. (Reconstruction was over but blacks still hadn’t been disenfranchised entirely.) When Clifton Breckinridge was declared the winner, Clayton – citing rampant black voter suppression by Breckinridge’s white Democratic supporters – contested the election. He was shot and killed before he was posthumously declared the winner. No one was ever charged with the crime.

* Huey P. Long (1893-1935): The inspiration for Robert Penn Warren’s "All the King’s Men," Long was a U.S. senator nursing presidential aspirations when he returned to Louisiana in September 1935 in an effort to shore up his home state standing. At issue was a bill in the state Legislature that would have stripped a Long foe of his judgeship. In the Capitol hallway, Long was approached by Carl Weiss, the judge’s nephew, who shot him at close range. Long died two days later.

* Robert F. Kennedy (1925-1968): The story of RFK’s death is well-known. A first-term senator from New York, he sought to capitalize on Lyndon Johnson’s political weakness in the 1968 Democratic primaries (a weakness first demonstrated by Eugene McCarthy, who challenged LBJ in the New Hampshire primary, when RFK was still sitting on the sidelines). After posting a crucial victory in the June California primary, one that positioned him to potentially grab the nomination at the national convention in Chicago, Kennedy delivered an upbeat victory speech and was shot moments later by Sirhan Sirhan, a Palestinian-American who was motivated by his anger over Middle East policy.

* Leo Ryan (1925-1978): A former schoolteacher who was inspired by John F. Kennedy to enter politics, Ryan was elected to represent a San Francisco area congressional district in 1972. A few years into his term, reports began emerging that members of the People’s Temple, a cult led by Jim Jones that had begun in San Francisco but relocated to the jungle of Guyana, were being held against their will. Ryan organized a trip to Guyana to investigate. During his visit to Jonestown, he informed residents that they were free to return to the United States with him; but when Ryan and his party made their way from the compound to a landing strip in Georgetown, they were ambushed. The congressman was among those killed. Interestingly, one of his aides who was also present, Jackie Speier, survived and in 2008 was elected to the House seat he’d once held.

At least two former members of Congress, Edward Dexter Holbrook (who represented the Idaho Territory just after the Civil War) and Allard Lowenstein (a one-term representative from New York), were murdered after they left office. There is also the case of Charles Sumner, the anti-slavery Massachusetts senator who was beaten to within an inch of his life on the Senate floor in 1856. The culprit was a South Carolina congressman named Preston Brooks, whose uncle -- Sen. Andrew Butler -- had been the subject of a recent Sumner speech.