Slide show: We look at the bars that inspired writing legends, from F. Scott Fitzgerald to Franz Kafka 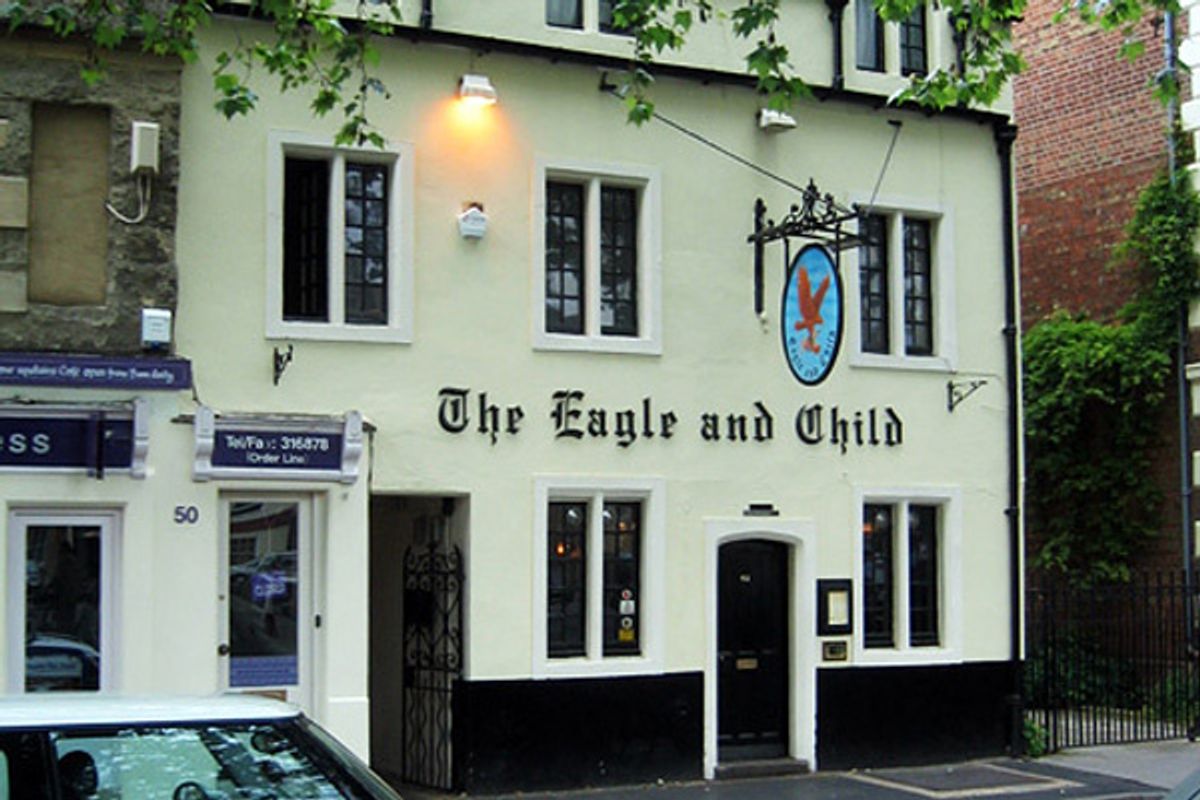 While a visit to the home of a famous literary figure offers a peek at an eerie, lifeless space suspended in time, seeking out the public places where a writer wrote, drank and caroused tends to be a messier proposition. Life marches on in bars and cafes. Regimes fall. Neighborhoods change. New people take over. If you are lucky enough to find the place still in operation, you can never be sure what to expect.

It's true that many of the world's great literary haunts have been reduced to a tourist-trap cliché -- just consider the countless European bars with dubious "Hemingway drank here" signs propped up outside. Some venerable salons were disbanded and commandeered for decades for some other use (like the communist occupation of Kafka's coffeehouses in Prague). Others managed to stay afloat but couldn't keep the intellectual spark alive or the market forces at bay. It's enough to make a sentimental literature nerd somewhat despondent. Nostalgia aside, reading about these temples of debauchery and creativity and then making a pilgrimage to their present-day incarnations is sure to reveal a fascinating intersection of history, homage, mythology, memory and marketing.

And then there are the places that haven't given up the ghost: like the creaking boozer on the edge of Hampstead Heath where Keats morbidly pondered his nightingale; the Oxford pub where J.R.R. Tolkien and C.S. Lewis plotted their modern-day take on mythology; or the Madrid coffeehouse where starving postwar writers ran up tabs and sipped free soda water while plotting their next act of literary subversion. Time has passed, writers have changed, but the gathering places still feel relevant.

Here are 13 that run the gamut. Papa Hemingway only appears once, so it's obviously an incomplete list. Have you ever gone on a literary bender? In 50 or 100 years, where will the hallowed writer hangouts from the early 2000s be? In the archives of Open Salon?