Primer: What we know about Jared Lee Loughner

There are a lot of theories about why Gabrielle Giffords' shooter lashed out. Here are some facts to back them up 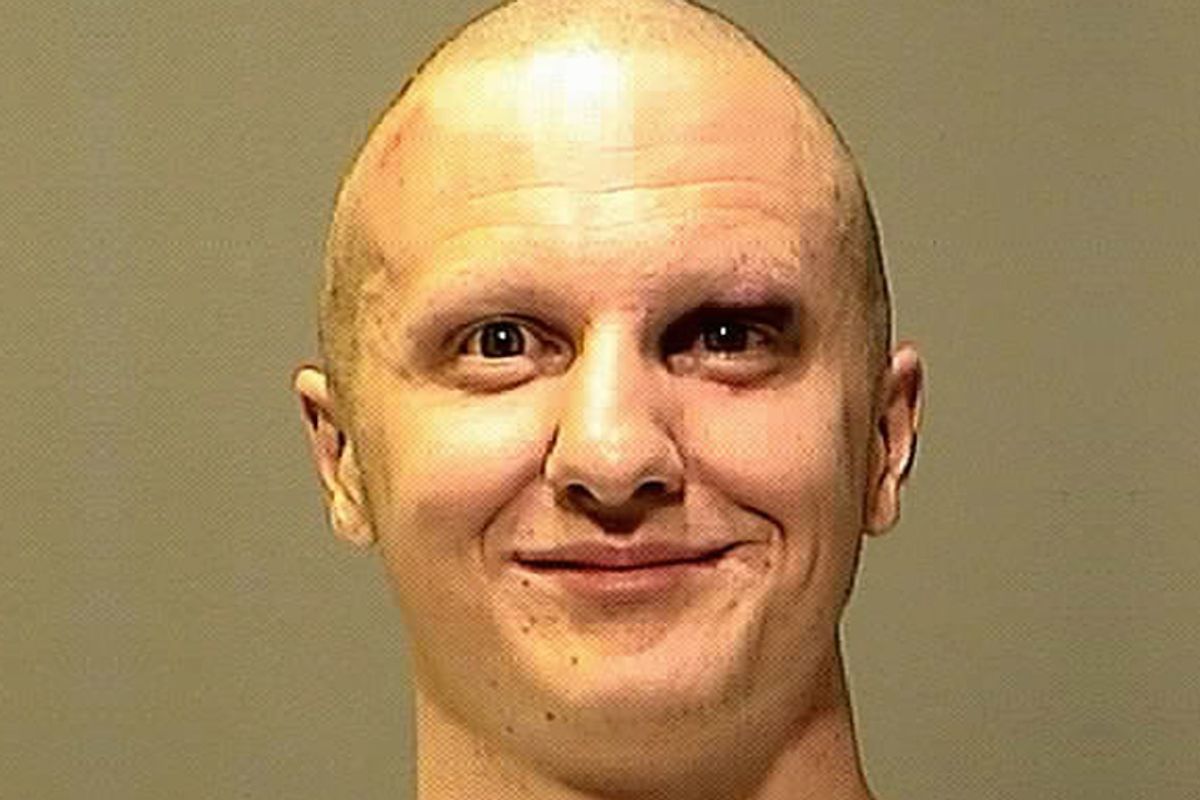 Before his booking photo was released today, three photos of Jared Lee Loughner existed online. One shows a normally awkward adolescent smiling behind a mop of curly hair in a black-and-white yearbook photo. Another captures a smiling teenager pitching in at a book festival, hair buzzed short. A third, pulled from a now-deleted MySpace profile, is a close-up. Black beanie pulled down tight, earbud wires snaking out of the frame, eyes piercing, mouth agape -- in this photo, Loughner looks like the madman that many purport him to be.

So who is the killer who entered the public eye Saturday? And how did he end up pulling the trigger 31 times into the crowd at a grocery store, killing six and sending a bullet through the back of Rep. Gabrielle Giffords' head?

Hilary Clinton says he's an extremist. While speaking in the United Arab Emirates, Clinton answered a question about 9/11 with an attempt to build some empathy between the Middle East and the U.S. -- which is her job.

So, basically, Clinton compares Loughner to a terrorist. Sure, there are a few things in common with people senselessly shooting other people in both regions, but political extremism might not have been the chief cause of the attack. According to the AP's Michael R. Blood, lawmakers nationwide are urging Americans to "soften the political tone," while experts insist that Loughner lacks a "concrete political ideology."

Some also draw connections to the Tea Party movement or to a white supremacist group. Both deny the affiliation, and Trent Humphries, co-founder of the Tucson Tea Party, calls Loughner, bluntly, "a very, very disturbed individual."

Along these lines, the Daily Beast/Newsweek's Eve Conant and Claire Martin speculate that Loughner suffers from "mental illness, mixed with angry political rhetoric."

This is starting to make more sense than the extremist or radical point of view. (If you're still not convinced, the National Review's Daniel Foster offers a pretty concise explanation of how the far right connection simply doesn't exist.) It is true that Pima Community College suspended Loughner for disciplinary reasons and required "mental health clearance" for readmission. Time magazine's Nathan Thornburgh took the hypothesis a bit further in an article headlined "After Tucson: Why Are the Mentally Ill Still Bearing Arms?"

But remember: Journalists are not doctors. Despite how one ambitious reporter or hordes of online commenters might interpret the warning signs, Loughner lacks a diagnosis, though the jury won't be out long on that part of the case -- the court will likely request a mental health exam. Meanwhile, Judy Clarke, an attorney who has represented other famous men of questionable sanity like the Unabomber and Timothy McVeigh, has agreed to defend Loughner.

Perhaps the most honest portrait of Loughner comes from someone who actually knows the kid. Bryce Tierney may have been the last person Loughner reached out to before the attack, according to a report in Mother Jones. After receiving a late-night voice mail from Loughner, Tierney saw the shooting on the news and immediately suspected that the shooter was his friend.

Tierney remembers how Loughner held a grudge against Rep. Giffords dating back to a question he had asked and she had answered -- unsatisfactorily, to Loughner -- in 2007. Though Loughner had always been a bit strange, Tierney goes on to explain how he became almost incoherent over the course of the next few years.

Loughner was smoking a lot of pot in his late teens and was rejected by the military for failing a drug test, but "quit partying altogether" in 2008. He'd become obsessed with lucid dreaming and the philosophy of David Wynn Miller, who believed that the government used grammar to brainwash and control the minds of its citizens. This video pretty much sums up Loughner's disjointed thoughts:

And this one, set to the song "Bodies," suggests some discontent with America:

Tierney lost touch with Loughner last spring when his rants about nihilist theories became overwhelming. (This was around the time Loughner took an interest in guns.) When Mother Jones asks why he thinks his friend would've staged the attack, Tierney suggests, chillingly:

More chaos, maybe. I think the reason he did it was mainly to just promote chaos. He wanted the media to freak out about this whole thing. He wanted exactly what's happening. He wants all of that.

Did Jared Lee Loughner imagine he could become the ringleader of a media circus, a chaotic implosion of political rhetoric, a real-life Joker? Probably.

Did he suffer from a mental illness, lose touch with reality and lash out violently? Maybe.

Is it too soon to tell -- the facts too fuzzy, the diagnoses not yet made, the theories unjustified, too little known or confirmed? Definitely.