Netanyahu: Only I can bring support for peace 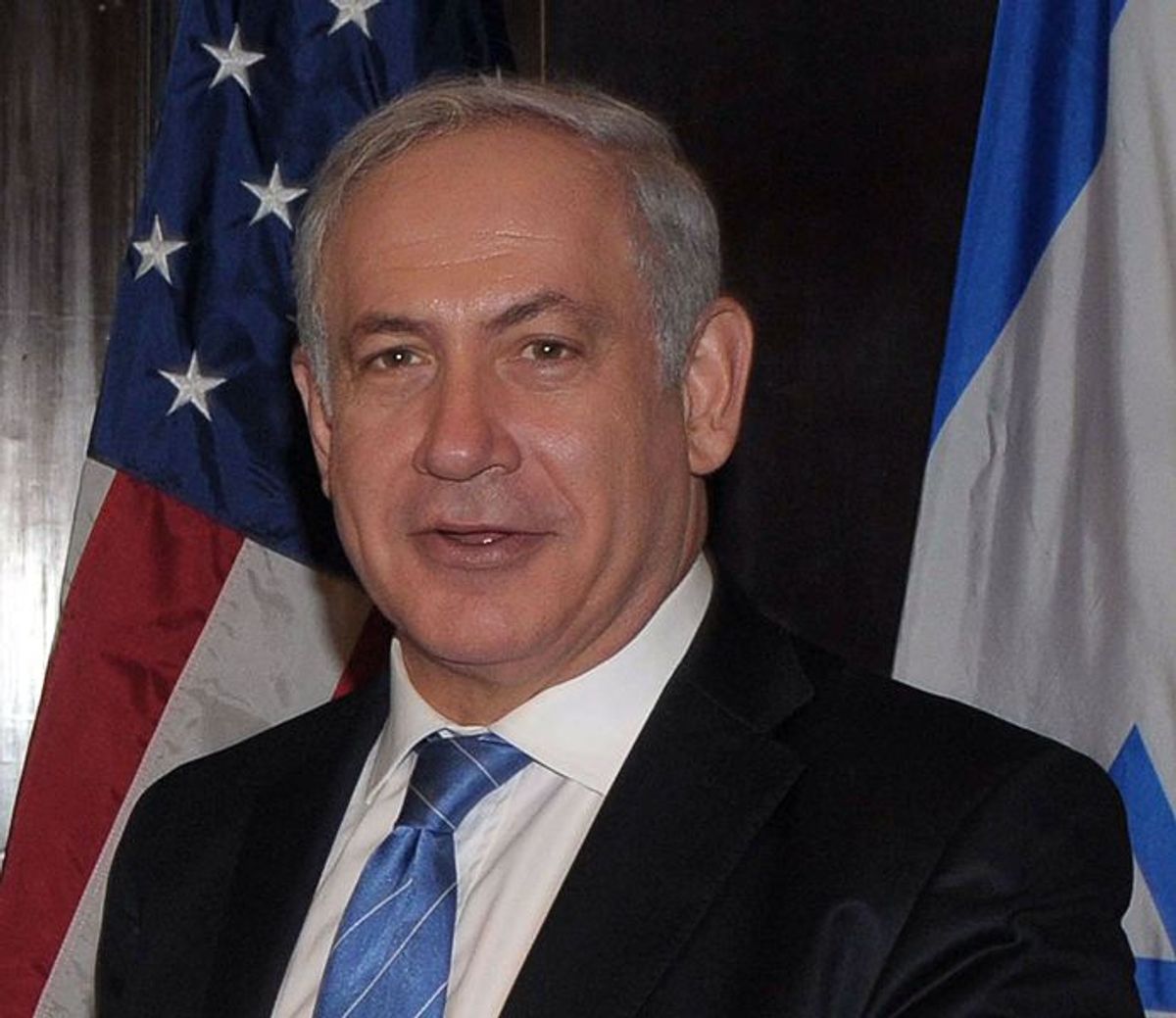 Israeli Prime Minister Benjamin Netanyahu said Tuesday that only his government can ensure the support of the Israeli people for a peace deal with the Palestinians.

"You want to negotiate peace, sit down and negotiate," he said. "There is no other way to achieve peace."

Netanyahu, who heads a hawkish government, insisted that his coalition partners would not prevent a peace accord. Also, he said, "I believe that if I bring a peace agreement ... I will bring the support of the Israeli public." He added, "I'm the only prime minister who can deliver that. But the Palestinians are walking away from that."

Palestinians have said they will not resume peace talks unless Israel halts construction in West Bank settlements and east Jerusalem, lands the Palestinians claim for a state.

Netanyahu said Tuesday that Israel must maintain a presence in the Jordan Valley, the eastern edge of the West Bank. Palestinians oppose that.

Netanyahu said that extremists took over south Lebanon and Gaza after Israel withdrew, and "we need to have some safeguards that we don't repeat this a third time."