Doctor: Giffords breathing on her own after attack

Upon further examination, specialists now think the congresswoman was shot in the front of the head, not the back 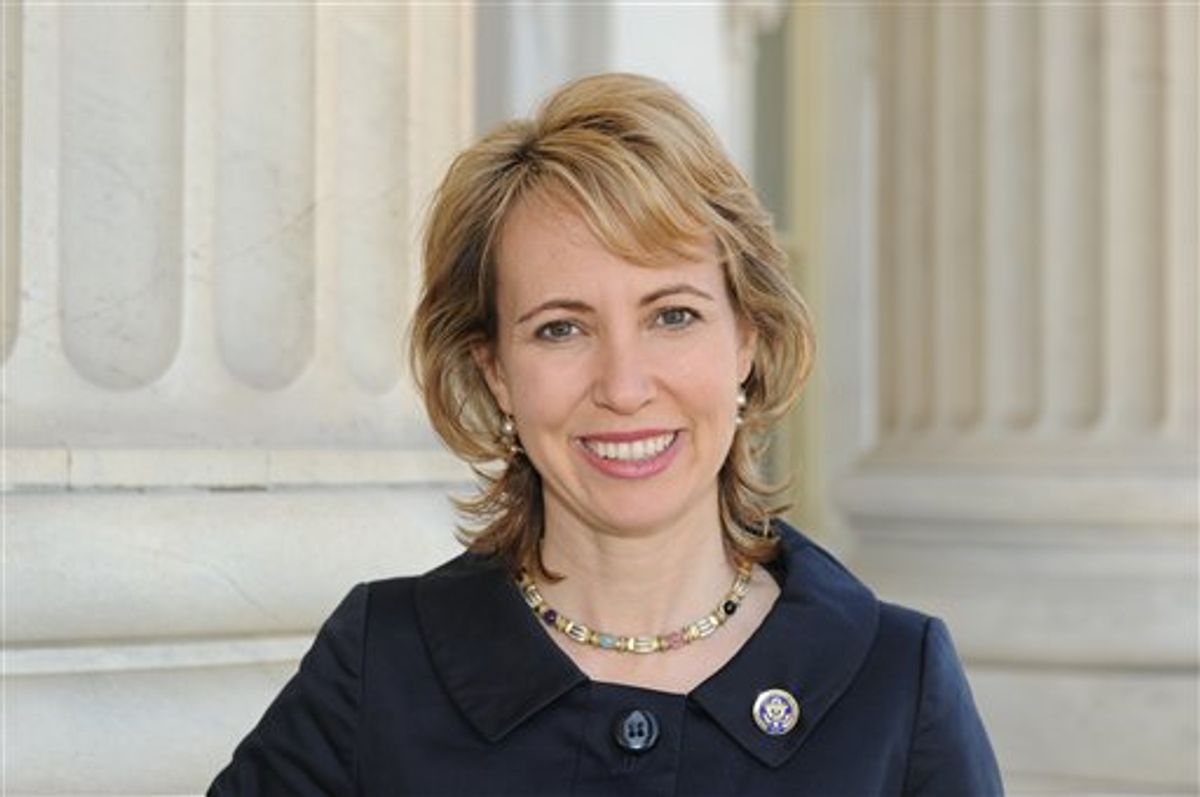 Doctors say an Arizona congresswoman is breathing on her own after being shot in the head.

Dr. Michael Lemole, Giffords' neurosurgeon, says they've left a breathing tube in Rep. Gabrielle Giffords to protect her airway, but the congresswoman is drawing breaths on her own. She's alert and responding to doctors.

Doctors also now think that Giffords may have been shot in the front of the head, not the back.

After she was wounded last weekend, doctors said the bullet traveled the length of the left side of the congresswoman's brain, entering the back of the skull and exiting the front.

At a briefing Tuesday, Dr. Peter Rhee said it now looks like she was probably shot in the front, with the bullet going out the back, although they can't say for certain.

He said that's based on consultations with two specialists who came to Tucson, Ariz.

Six people are still hospitalized after the shooting Saturday at a Tucson grocery store. The attack killed six and injured 14 others.

Giffords, a three-term Democrat, was gravely wounded. A federal judge was among those killed.