Christopher Rogers testifies that even if star dosed himself, his death was the result of negligent medical care 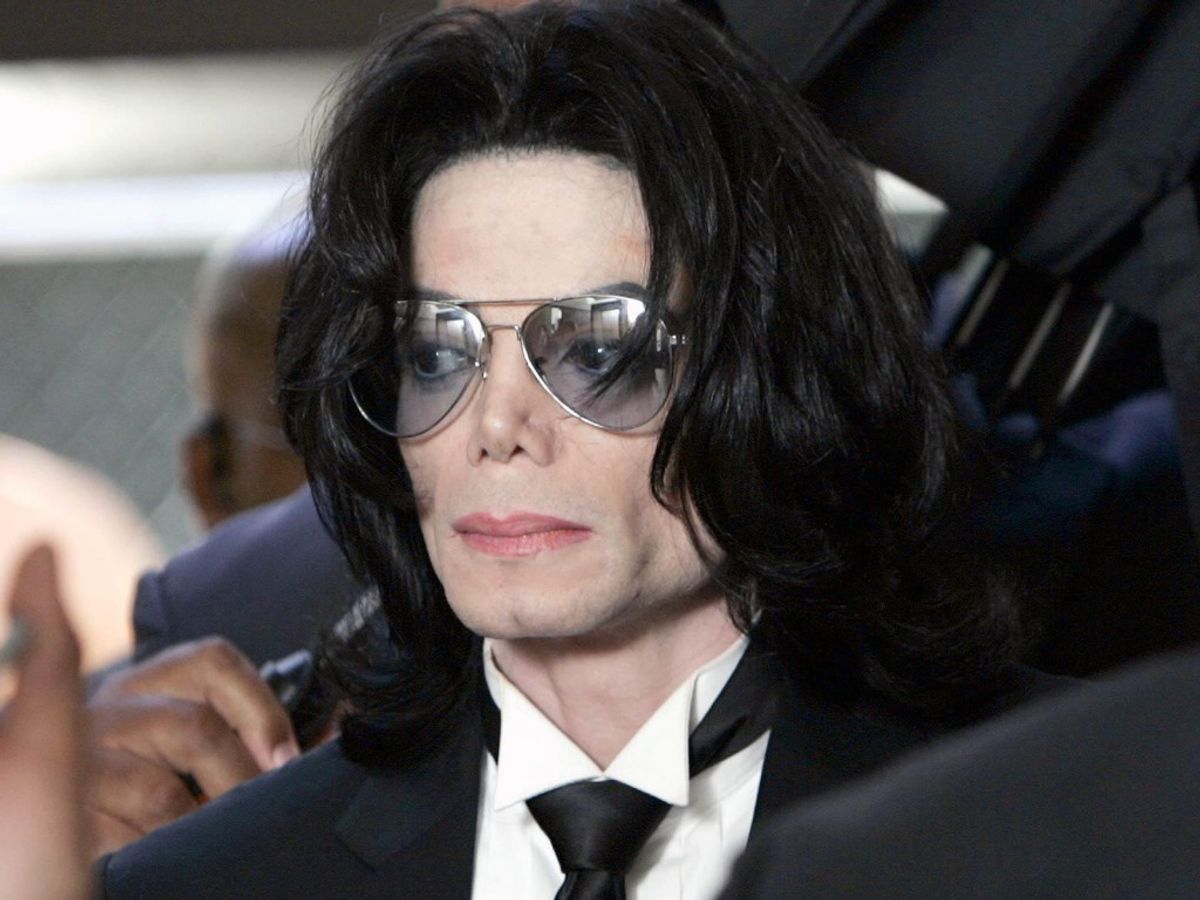 The coroner who performed the autopsy on Michael Jackson has testified that the pop star's death would have been classified a homicide even if the singer gave himself the final dose of the anesthetic propofol.

Christopher Rogers, chief of forensic medicine for the Los Angeles County coroner, was questioned Tuesday by a lawyer for Dr. Conrad Murray, who is charged with causing Jackson's death.

Attorney J. Michael Flanagan suggested Jackson could have swallowed the drug, which is meant to be administered intravenously. While Rogers said that seemed unlikely, he said it would not have made a difference in his finding of homicide because of inadequate care by Murray.

Flanagan's inquiry was the first disclosure of how the defense plans to counter an involuntary manslaughter charge against Murray. The lawyer has suggested Jackson could have injected himself intravenously while Murray was out of the room.

The testimony came during an ongoing preliminary hearing.