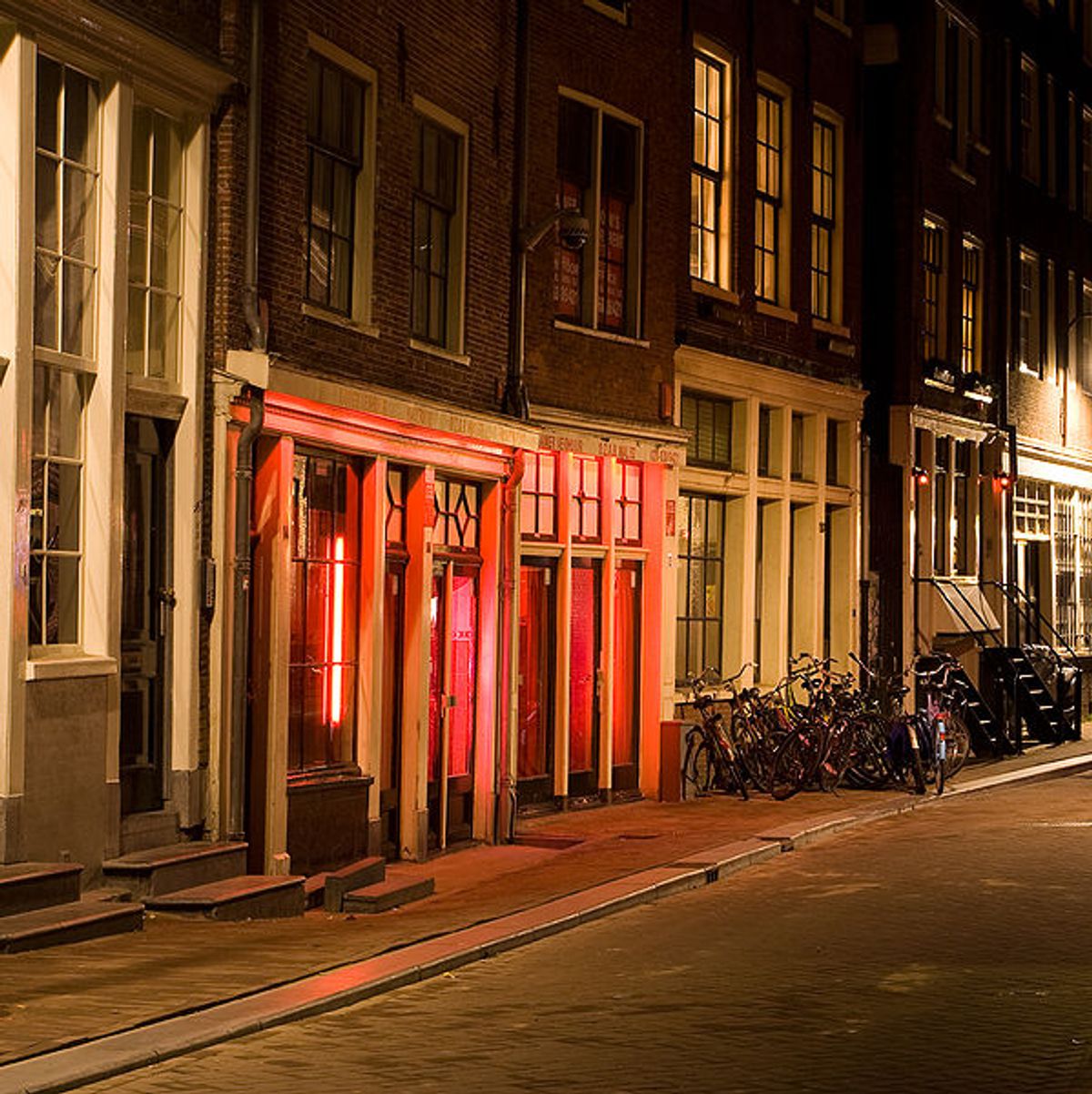 Amid budget cuts and falling revenues, the Dutch government has warned prostitutes who advertise their wares in the famed windows of Amsterdam's red light district to expect a business-only visit from the taxman.

Prostitution has flourished in Amsterdam since the 1600s, when the Netherlands was a major naval power and sailors swaggered into the city's port looking for a good time. The country legalized prostitution in 2000, but authorities are only now demanding prostitutes pay income tax.

In a sign of the times, few prostitution advocates are protesting -- though many are skeptical tax law can be enforced in an all-cash industry.