Violent events like Tucson make us hunt for warning signs in the mentally ill, but tragedy is impossible to foresee 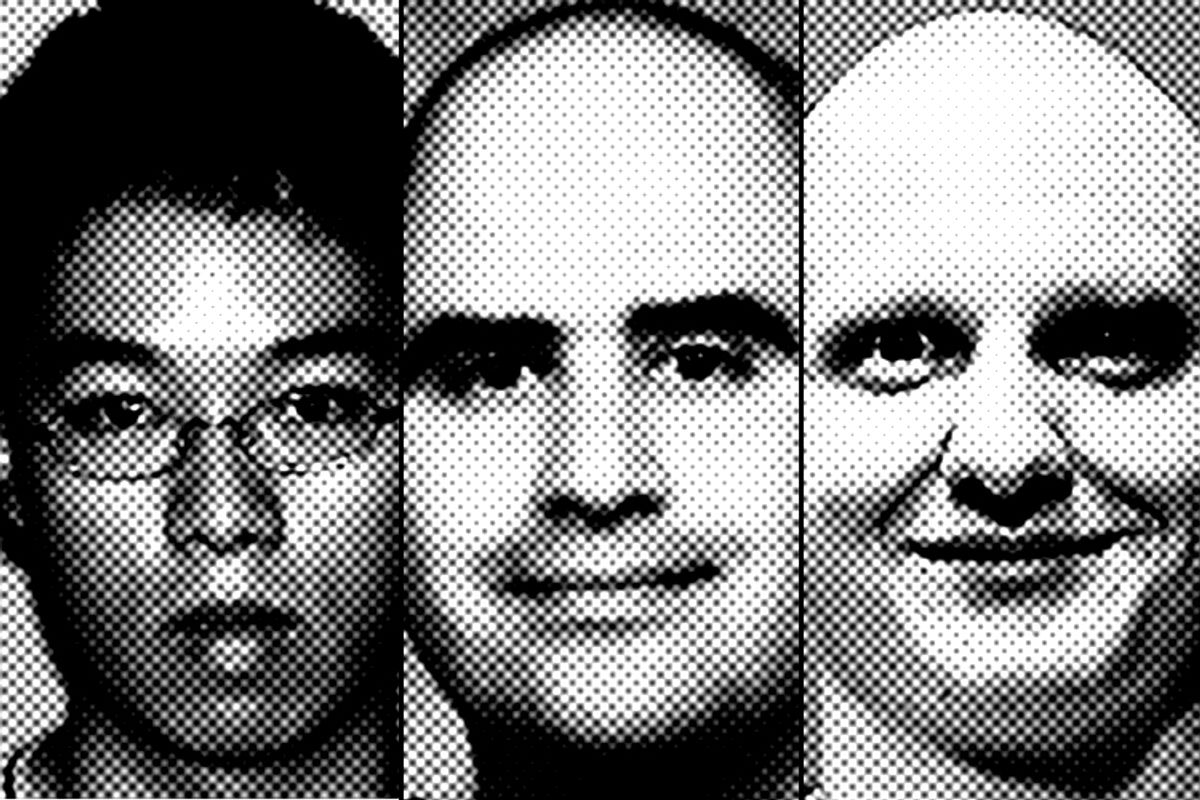 The massacre in Tucson, Ariz., has unleashed a barrage of speculation about the sanity and motives of Jared Loughner, charged with mass murder. Some commentators cite the virulent rhetoric of our polarized political climate as an important cause of the violence, whereas others speculate about the role of mental illness. Driving the debate is the hope that we can identify predictors of mass murder, thereby enabling us to intervene early and prevent similar tragedies in the future.

Shocking, unexpected events motivate a search for explanations that would impose order on an otherwise harrowingly capricious world. The British psychologist Frederic Bartlett noted how people exert an "effort after meaning" to make sense of their experience, and this is especially true for seemingly unpredictable and uncontrollable horrors, which are far more traumatic than ones we can foresee and possibly prevent. The search to make sense of the seemingly senseless is entirely reasonable. Yet several cognitive biases of the human mind make the task of predicting mass violence appear easier than it actually is.

Consider the phenomenon of hindsight bias. As law enforcement investigators uncover more facts about a mass murder, a narrative of how it unfolded emerges. The pieces of the puzzle begin to fall into place, making it easy for us to fall prey to an illusion of inevitability. Once we have a plausible account of what led up to a massacre, it seems obvious that we should have seen it coming. At this point, people begin to ask, "Why didn't anyone notice that the killer was a walking time bomb, ready to explode?" And if people did notice, why didn't they do something about it? By making unexpected events seem inevitable in retrospect, hindsight bias can result in finger pointing about who should be held responsible for failing to prevent the catastrophe. Predicting what has already occurred is easy; predicting the future is much tougher.

Clinical researchers have amassed data on people who have committed violence in an effort to formulate psychological profiles associated with mass murder, serial killing and terrorism. By noting the typical characteristics of these people, clinicians hope to identify predictors that might aid prevention efforts.

Let's assume that we've identified a set of characteristics often exhibited by mass murderers. What does that buy us? It enables us to answer the question, "Given that someone is a mass murderer, what characteristics is he likely to exhibit?" That's an interesting question, but it's not the one we want to answer. Rather, the question we really want to answer is, "Given that someone exhibits this profile of characteristics, how likely is he to commit mass murder?" Answering this question is extremely difficult because the predictors are invariably far more common than the event we hope to predict, and mass murder is very rare. Although mass murderers often do exhibit bizarre behavior, most people who exhibit bizarre behavior do not commit mass murder.

Media reports about Jared Loughner, the alleged Tucson killer, illustrate this difficulty. His abnormal behavior, however unusual, is still far more common than the crimes of which he is accused. His former classmates mentioned that he had many friends in high school, a girlfriend, and played in a band. Yet after dropping out of high school, he began to change in ominous ways noted by those at Pima Community College. Comments by Loughner's college classmates and teachers paint a picture of a seriously troubled young man: a weird smile, staring fixedly at others, social isolation, odd speech, and preoccupation with "conscious dreaming." Loughner's behavior prompted calls to the campus police on five occasions. As psychiatrist Dr. Fuller Torrey observed in Salon, Loughner was a "textbook" paranoid schizophrenic.

Especially in the wake of the Virginia Tech atrocity, strange behavior in the classroom is bound to awaken concerns about another campus massacre. Yet if we assume that most students exhibiting bizarre behavior are about to commit mass murder, we will be wrong nearly all the time. Almost all cases will be false alarms. Even if most mass murderers turn out to have paranoid schizophrenia, the vast majority of people with this mental illness never commit violence, let alone multiple homicides.

However, not all cases will be false alarms. The consequences of missing a future mass murderer in our midst are appalling, and the enormity of such a mistake fuels the hope that someday science will overcome the daunting challenge of distinguishing the truly dangerous from the merely odd.

Richard J. McNally, Ph.D., is the author of "What Is Mental Illness?" and a professor and director of clinical training in Harvard's Department of Psychology.