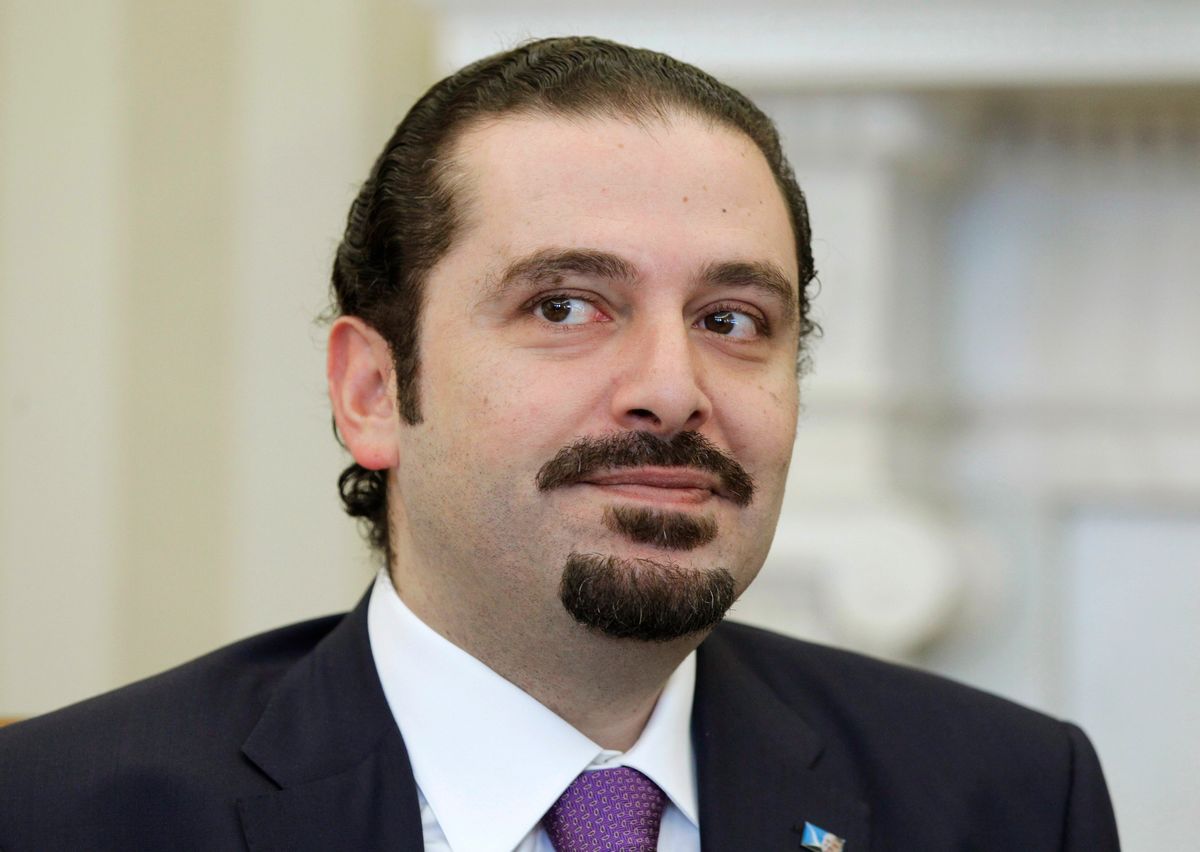 The walkout ushers in the country's worst political crisis since 2008 in one of the most volatile corners of the Middle East.

The tribunal is widely expected to name members of Hezbollah in upcoming indictments, which many fear could re-ignite sectarian tensions that have plagued the tiny country for decades.

"This cabinet has become a burden on the Lebanese, unable to do its work," Energy Minister Jibran Bassil said at a news conference announcing the resignations, flanked by the other ministers who are stepping down. "We are giving a chance for another government to take over."

Hezbollah, which is backed by Iran and Syria, has denounced the tribunal as an "Israeli project" and urged Western-backed Prime Minister Saad Hariri -- the son of the slain politician -- to reject any findings by the court even before it announced any indictments.

But the prime minister has refused to break cooperation with the tribunal.

The office of Hariri had no immediate comment on the walkout that brought down his year-old government. Hariri was in Washington on Wednesday to meet with President Barack Obama.

The walkout followed the failure of a diplomatic push by Syria and Saudi Arabia to ease political tensions in Lebanon. There had been few details about the direction of the Syrian-Saudi initiative, but the talks were lauded as a potential Arab breakthrough, rather than a solution offered by Western powers.

Bassil said the ministers decided to resign after Hariri "succumbed to foreign and American pressures" and turned his back on the Syrian-Saudi efforts.

Calls to the tribunal seeking comment Wednesday were not immediately returned.

Hariri formed the current national unity government in November 2009, but it has struggled to function amid deep divisions. The crisis over the tribunal has paralyzed the government in recent months.

Violence has been a major concern as tensions rise in Lebanon, where Shiites, Sunnis and Christians each make up about a third of the country's four million people. In 2008, sectarian clashes killed 81 people and nearly plunged Lebanon into another civil war.

Rafik Hariri's assassination in a suicide bombing that killed 22 other people both stunned and polarized Lebanese. He was a Sunni who was a hero to his own community and backed by many Christians who sympathized with his efforts in the last few months of his life to reduce Syrian influence in the country. A string of assassinations of anti-Syrian politicians and public figures followed, which U.N. investigators have said may have been connected to the Hariri killing.

The Netherlands-based tribunal has not said who it will indict, but Hezbollah leader Sheik Hassan Nasrallah has said he has information that members of his group will be named.

AP Writers Bassem Mroue and Elizabeth A. Kennedy contributed to this report.