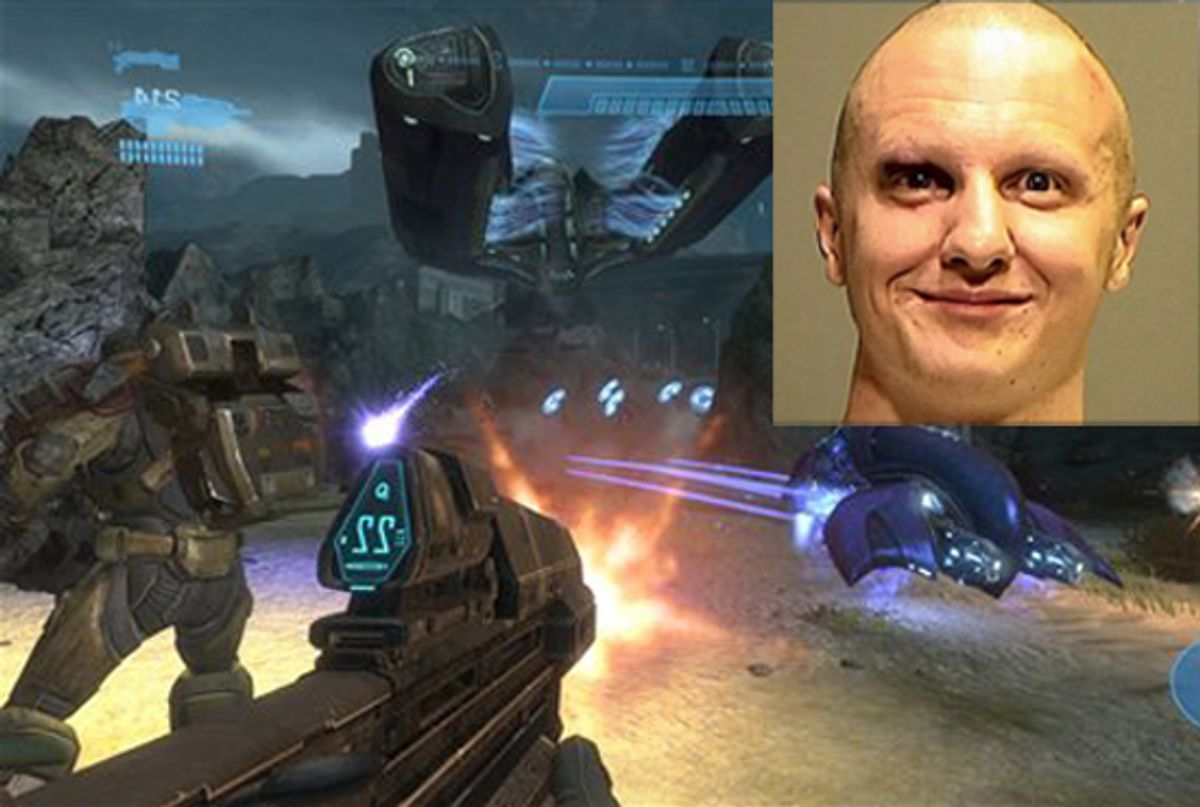 Suspected Arizona gunman Jared Lee Lougher's own violent rhetoric dates in online gaming forums as early as last spring. According to an investigation by the Wall Street Journal, the posts disturbed other gamers in the forum with a mixture of both confusing and alarming statements showing Loughner's growing frustration.

Some of the posts are vicious:

Would you hit a Handy Cap Child/ Adult? This is a very interesting question….There are mental retarded children. They're possessing teachers that are typing for money. This will never stop….The drug addicts need to be weeded out to be more intelligent. The Principle of this is that them c— educators need to stop being pigs. (posted on April 23, 2010)

Some are graphically violent:

A number of related posts showed Loughner's frustration with finding a job and also his psychological meanderings toward a different path:

The behavior became worrisome enough that one administrator even suggested contacting authorities but wanted "to make sure it's done through the proper legal means." While Loughner never mentioned Giffords or his plans for the attack, the extent to which the 22-year-old college dropout struggled in the months leading up to Saturday, Jan. 8, 2011, is undeniable.