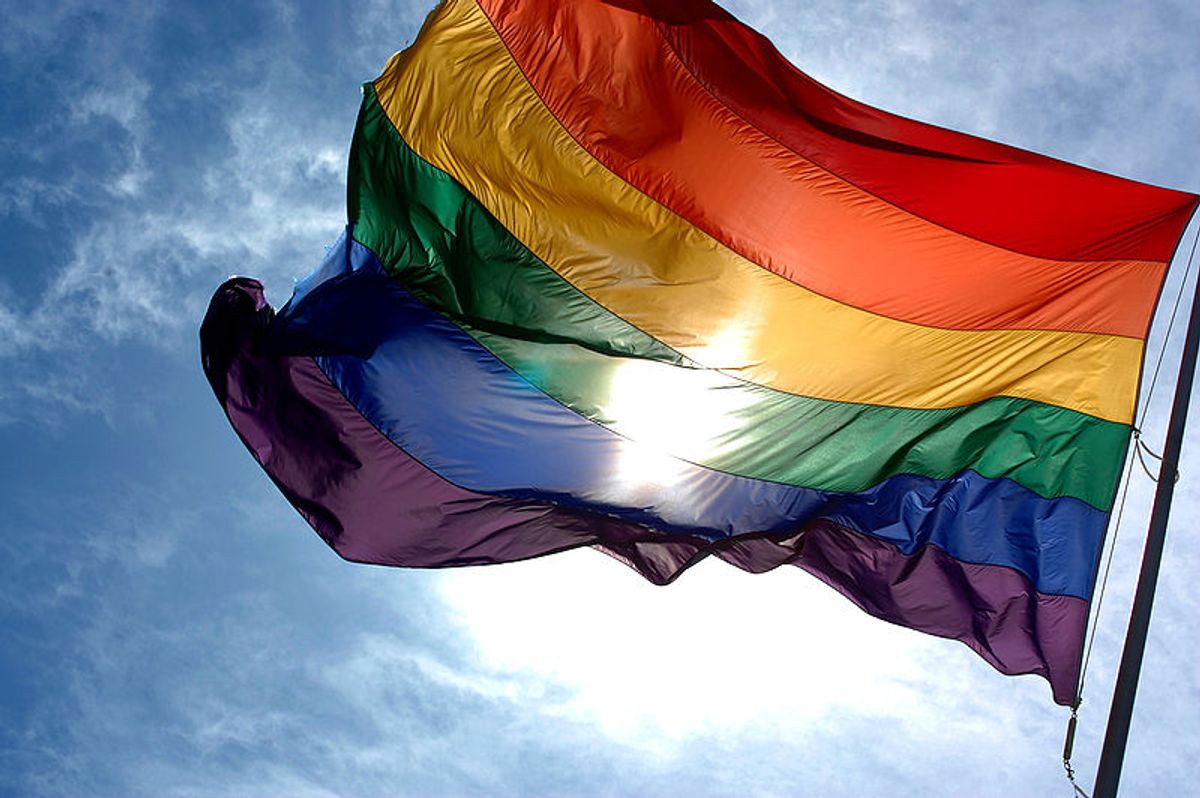 The 1,600-square-foot museum, opening Wednesday, chronicles the evolution of what organizers call the liberation of the gay, bisexual and transgender community.

Milk's sunglasses displayed in the GLBT History Museum are a tribute to the late San Francisco supervisor, who was the first elected openly gay politician in California.

The society is relying on donations and volunteers to keep the museum open.