The real problem with "Tiger Mother"

As an Asian American mom, I'm sympathetic to Chua's tough love parenting. What bugs me is her blind adherence to it 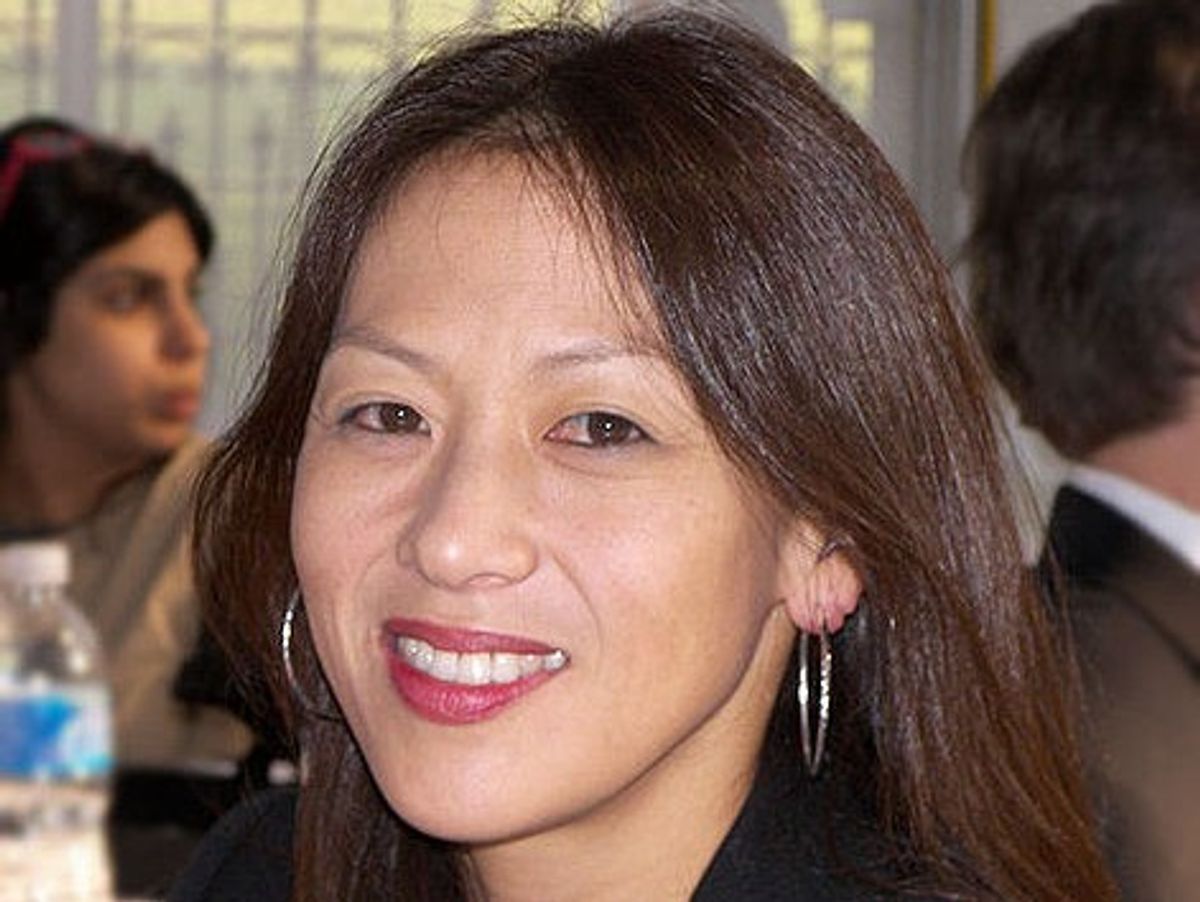 Amy Chua's "Battle Hymn of the Tiger Mother" kicked up instant controversy when an excerpt ran in the Wall Street Journal. Chua, a professor of law at Yale, strives to shape her two daughters into Julliard-trained, Carnegie Hall-worthy classical pianists and violinists. Her story casts light on the gut-wrenching dilemmas faced by parents who want to reconcile their own strict, achievement-oriented upbringings with the current "child led" philosophies espoused by many Americans. But readers were quick to express horror at Chua's means: One child's hand-made birthday card is rejected as "not good enough"; she calls one daughter "garbage."

Having read the book in its entirety now, I can say those acts are not the disturbing part to me. Some of my Asian American peers tell similar stories of immigrant tough-love. And to be honest, that straight-talking philosophy is something I value, and struggle with daily in raising my own young children. Do I say "Good job!" when my son hastily scrawls his third-grade report, or do I insist that he re-copy his sentences in the neat handwriting he is capable of? Do I high-five my son after a soccer match he daydreamed through, or do I tell him he needs focus on the game? Do I let my kids drop out of Chinese school because it is boring? My own Taiwanese-born mother always told me that people who say "just trying your best is good enough" don't care to help you succeed to your true potential. Like Chua, my mother started me on classical piano before I was in kindergarten. (Unlike Chua's daughters, I only lasted a few months with the exclusive instructor I was sent to at age 10.)

No, what disturbs me most is that Chua -- who was raised in America, amongst the professors at Berkeley, during the Marlo Thomas "Free to Be You and Me" years -- would so earnestly believe in this parenting style, and continue to cling to it for nearly the entirety of her daughters' childhoods. Even when her own immigrant parents beg her to stop. Consider this snippet:

"You can't do what Daddy and I did," my mother replied. "Things are different now. Lulu's not you — and she's not Sophia. She has a different personality, and you can't force her."

Throughout the entire book, Chua seems to reiterate the stubborn sentiment that "If it worked for me — and look how successful I turned out — it's good enough for my daughters." There is little ambivalence or introspection about her ways until very late in the story (and her daughters' childhoods). After her willful daughter Lulu, 13, throws a public fit during a family vacation to Russia, Chua finally backs down, letting her quit the violin. She purports to have a new hybrid philosophy that blends the best of both worlds, but in the closing pages, she is unyielding and back to her old ways: "I refuse to buckle to politically correct Western social norms that are obviously stupid," she writes.

The book is engaging and a quick read, but I'm saddened that it has been blown up into a symbol of the East-West culture clash. Although it touches on parenting struggles important to second-generation Asian Americans raising the third generation, it does little to further a sincere discussion.

Just remember, as the book cover reads: "This is a story about a mother, two daughter, and two dogs."