John Lennon's first car to be auctioned in Paris 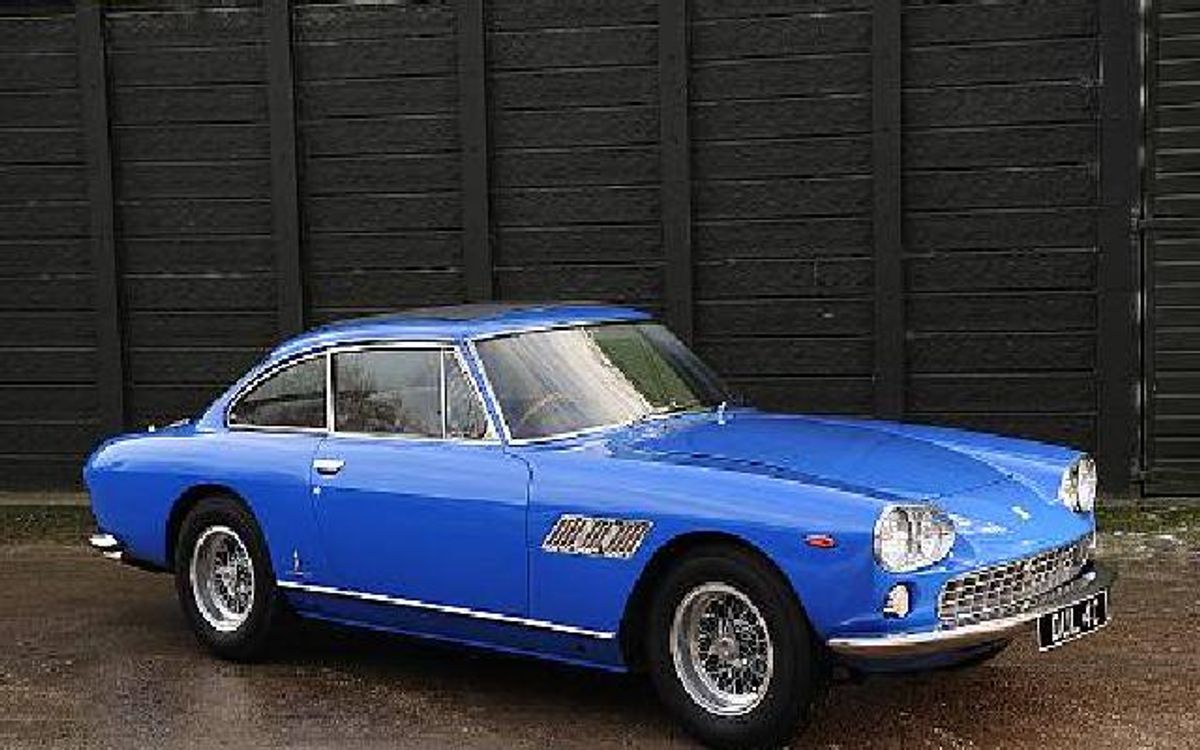 Auctioneers and collectors usually get excited over the same things. Something for both of them: Fine art auctioneering company Bonhams will auction John Lennon's first car, which happens to be a Ferrari, on Feb. 5 in Paris.

Lennon didn't pass his driving exam until 1965, the year after “I Want to Hold Your Hand” had made him a household name in the United States. So when he became eligible to own a car, auto companies were jockeying to get him into one of theirs. The Ferrari, a brand new 330 GGT 2+2 Coupe, caught his eye. Lennon bought it for $2,000, and the rest is history.

Lennon, a car enthusiast, also owned a Mini and a Rolls Royce, which he later painted in Day-Glo colors. The Mini, he said, was for pottering around, the Rolls for relaxing and the Ferrari for “zoom.” The car has already attracted a pre-sale estimate of up to $230,000. Here's hoping it goes to someone equally appreciative of its speed.