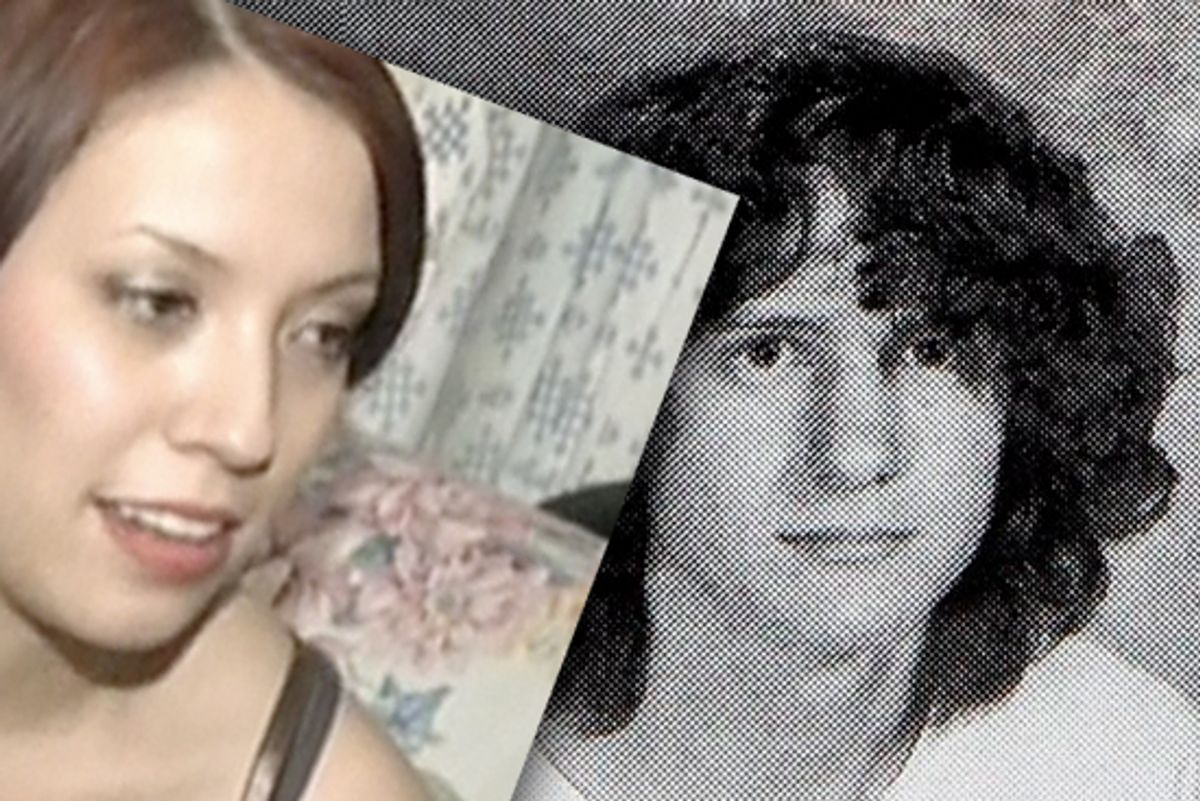 Ashley Figueroa believes that Jared Lee Loughner's behavior is a deliberate part of a bigger plan. In an interview with ABC News yesterday, she remembers Loughner as "a drug user with a grudge against the government" and provided some insight into his history of violence and rage.

"He used to scare me sometimes and that's kind of the reason why I left him," said Figueroa. "He kind of makes me feel uncomfortable at times. He'd get really mad and he would clench his fists really tight and kind of almost like have a little tantrum. He'd kind of like flail his arms and walk off."

As for the bizarre behavior leading up to the attack, Figueroa said it was all a farce.

Figueroa is not a doctor, and these claims conflict with the opinion of top doctors in the field of psychiatry. (Dr. E. Fuller Torey actually told Salon that Loughner looks like a "textbook" case of paranoid schizophrenia.)

But we'll add this to the list of weird things we know about Loughner anyways.