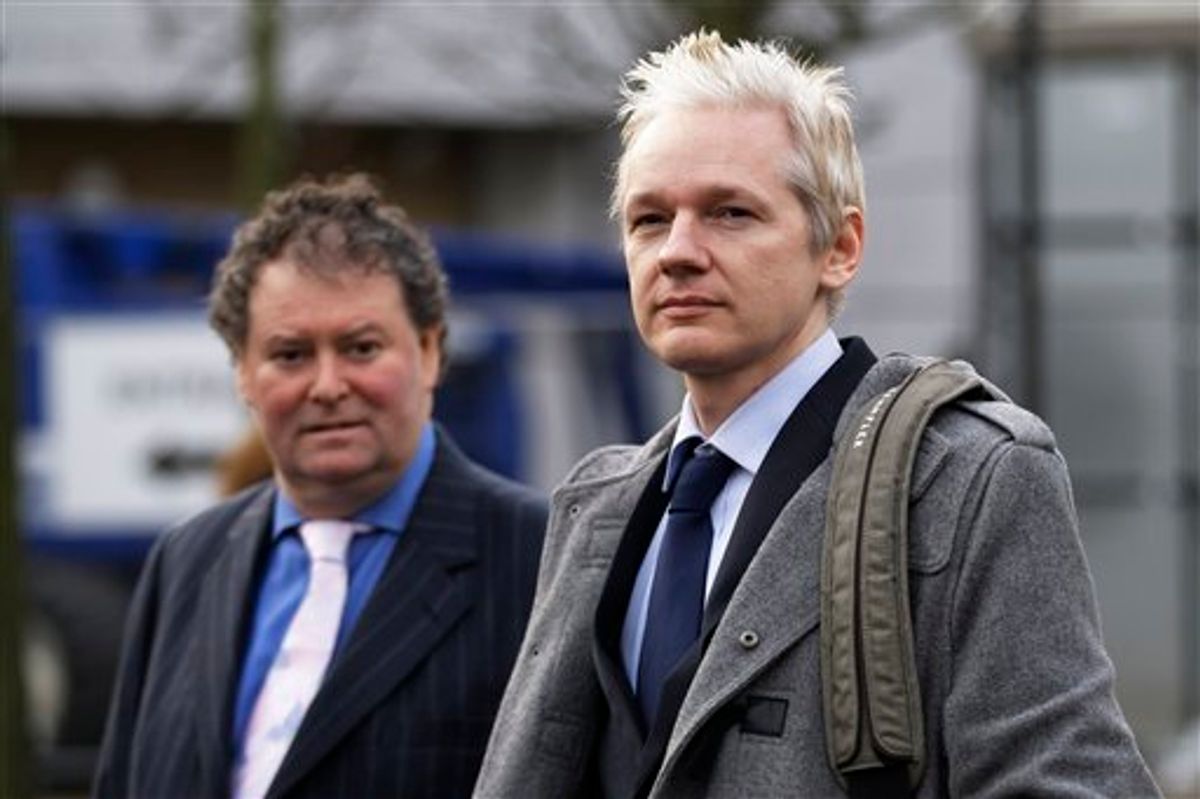 Even as prosecutors build a case against the Army private suspected of passing hundreds of thousands of diplomatic cables to WikiLeaks, the State Department is promoting a documentary film that celebrates Pentagon Papers leaker Daniel Ellsberg.

Amid its struggle to contain damage from the WikiLeaks revelations, the State Department announced Saturday that "The Most Dangerous Man in America: Daniel Ellsberg and the Pentagon Papers" will be one of 18 films to tour the world this year as part of its "American Documentary Showcase" program.

Ellsberg, whom the film portrays as a whistleblower of conscience, has been a champion of Pfc. Bradley E. Manning, the suspected leaker of the documents who is currently jailed, and WikiLeaks founder Julian Assange, who may also face charges for publishing classified information.