We've removed an explosive 2005 report by Robert F. Kennedy Jr. about autism and vaccines. Here's why 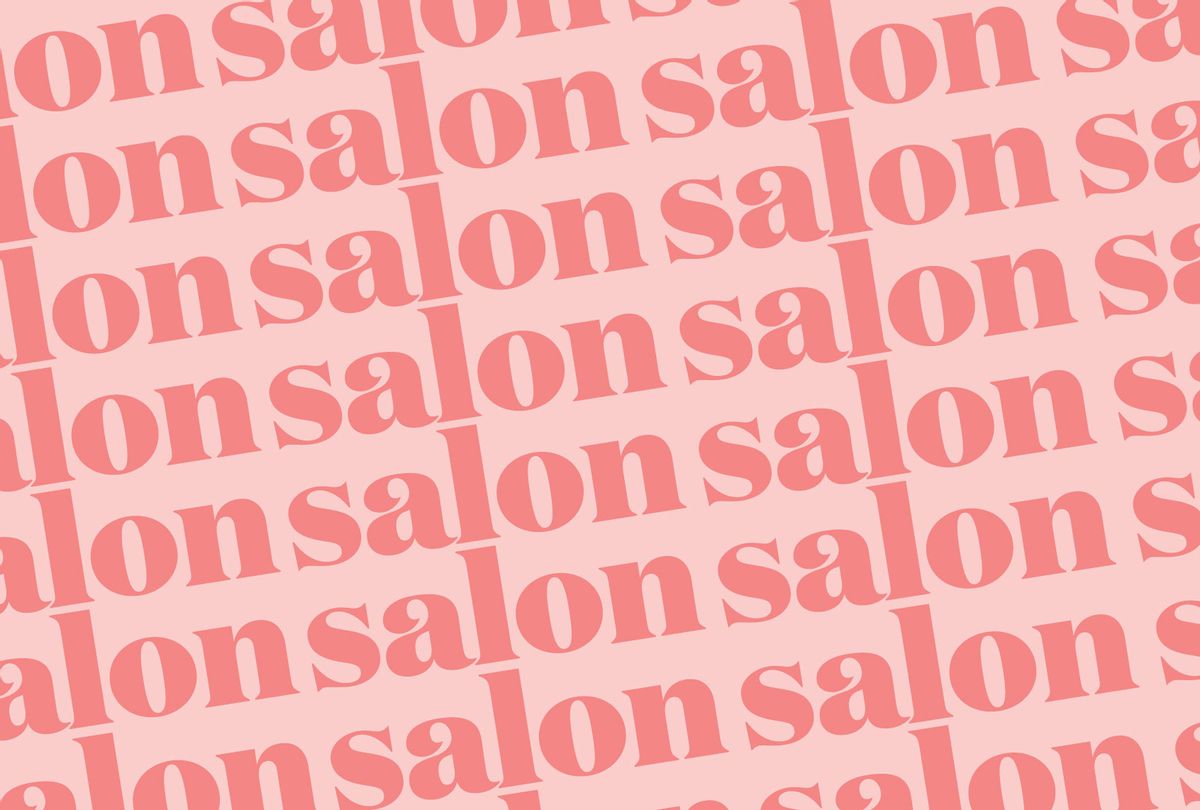 In 2005, Salon published online an exclusive story by Robert F. Kennedy Jr. that offered an explosive premise: that the mercury-based thimerosal compound present in vaccines until 2001 was dangerous, and that he was "convinced that the link between thimerosal and the epidemic of childhood neurological disorders is real."

The piece was co-published with Rolling Stone magazine — they fact-checked it and published it in print; we posted it online. In the days after running "Deadly Immunity," we amended the story with five corrections (which can still be found logged here) that went far in undermining Kennedy's exposé. At the time, we felt that correcting the piece — and keeping it on the site, in the spirit of transparency — was the best way to operate. But subsequent critics, including most recently, Seth Mnookin in his book "The Panic Virus," further eroded any faith we had in the story's value. We've grown to believe the best reader service is to delete the piece entirely.

"I regret we didn't move on this more quickly, as evidence continued to emerge debunking the vaccines and autism link," says former Salon editor in chief Joan Walsh, now editor at large. "But continued revelations of the flaws and even fraud tainting the science behind the connection make taking down the story the right thing to do." The story's original URL now links to our autism topics page, which we believe now offers a strong record of clear thinking and skeptical coverage we're proud of — including the critical pursuit of others who continue to propagate the debunked, and dangerous, autism-vaccine link.

In the interest of transparency and preserving the historical record, Salon's editors have decided to reproduce here the five corrections originally appended to Robert F. Kennedy Jr.'s 2005 article, which remained archived on a separate page after the article was removed. At some point in Salon's history, that original corrections page was lost in a site upgrade or redesign, breaking the link Kerry Lauerman included above. The contents of that page, however, were captured by the Internet Archive. A retrieval today — you can find it here on the Wayback Machine — shows the following corrections, documented as they were appended, in ascending order. (We have also fixed previously broken links to Salon's interview with Seth Mnookin and the site's autism topics page.) — Erin Keane, Editor in Chief

The story "Deadly Immunity" has been updated to correct inaccuracies in the original version. As originally reported, American preschoolers received only three vaccinations before 1989, but the article failed to note that they were innoculated a total of 11 times with those vaccines, including boosters. The article also misstated the level of ethylmercury received by infants injected with all their shots by the age of six months. It was 187 micrograms -- an amount 40 percent, not 187 times, greater than the EPA's limit for daily exposure to methylmercury. Finally, because of an editing error, the article misstated the contents of the rotavirus vaccine approved by the CDC. It did not contain thimerosal. The story has been corrected. Salon and Rolling Stone regret the errors. [Correction made 6/17/05]

An earlier version of "Deadly Immunity" stated that the Institute of Medicine convened a second panel to review the work of the Immunization Safety Review Committee that had found no evidence of a link between thimerosal and autism. In fact, the IOM convened the second panel to address continuing concerns about the Vaccine Safety Datalink data-sharing program, including those raised by critics of the IOM's earlier work. But the panel was not charged with reviewing the committee's findings. Salon and Rolling Stone regret the error. [Correction made 6/22/05]

An earlier version of "Deadly Immunity" inadvertently dropped a word and transposed two sentences in a quote by Dr. John Clements. It also incorrectly stated that Dr. Sam Katz held a patent with Merck on the measles vaccine. In fact, Dr. Katz was part of a team that developed the vaccine and brought it to licensure, but he never held the patent. The story has been corrected. Salon and Rolling Stone regret the errors. [Correction made 6/24/05]

After publication of the June 16 story "Deadly Immunity," Salon and Rolling Stone corrected an error that misstated the level of ethylmercury received by infants injected with all their shots by the age of six months. It was 187 micrograms -- an amount forty percent, not 187 times, greater than the EPA's limit for daily exposure to methylmercury. At the time of the correction, we were aware that the comparison itself was flawed, but as journalists we considered it more appropriate to state the correct figure rather than replace it with another number entirely.

Since that earlier correction, however, it has become clear from responses to the article that the forty-percent number, while accurate, is misleading. It measures the total mercury load an infant received from vaccines during the first six months, calculates the daily average received based on average body weight, and then compares that number to the EPA daily limit. But infants did not receive the vaccines as a "daily average" -- they received massive doses on a single day, through multiple shots. As the story states, these single-day doses exceeded the EPA limit by as much as 99 times. Based on the misunderstanding, and to avoid further confusion, we have amended the story to eliminate the forty-percent figure. [Correction made 7/01/05]

The June 16 story "Deadly Immunity" misattributed a quote to Andy Olson, former legislative counsel to Sen. Bill Frist. The comment was made by Dean Rosen, health policy advisor to Frist. Rolling Stone and Salon regret the error.
[Correction made 7/21/05]