After making death threat, one of the 19 victims shot in Tucson is hospitalized for psychiatric evaluation 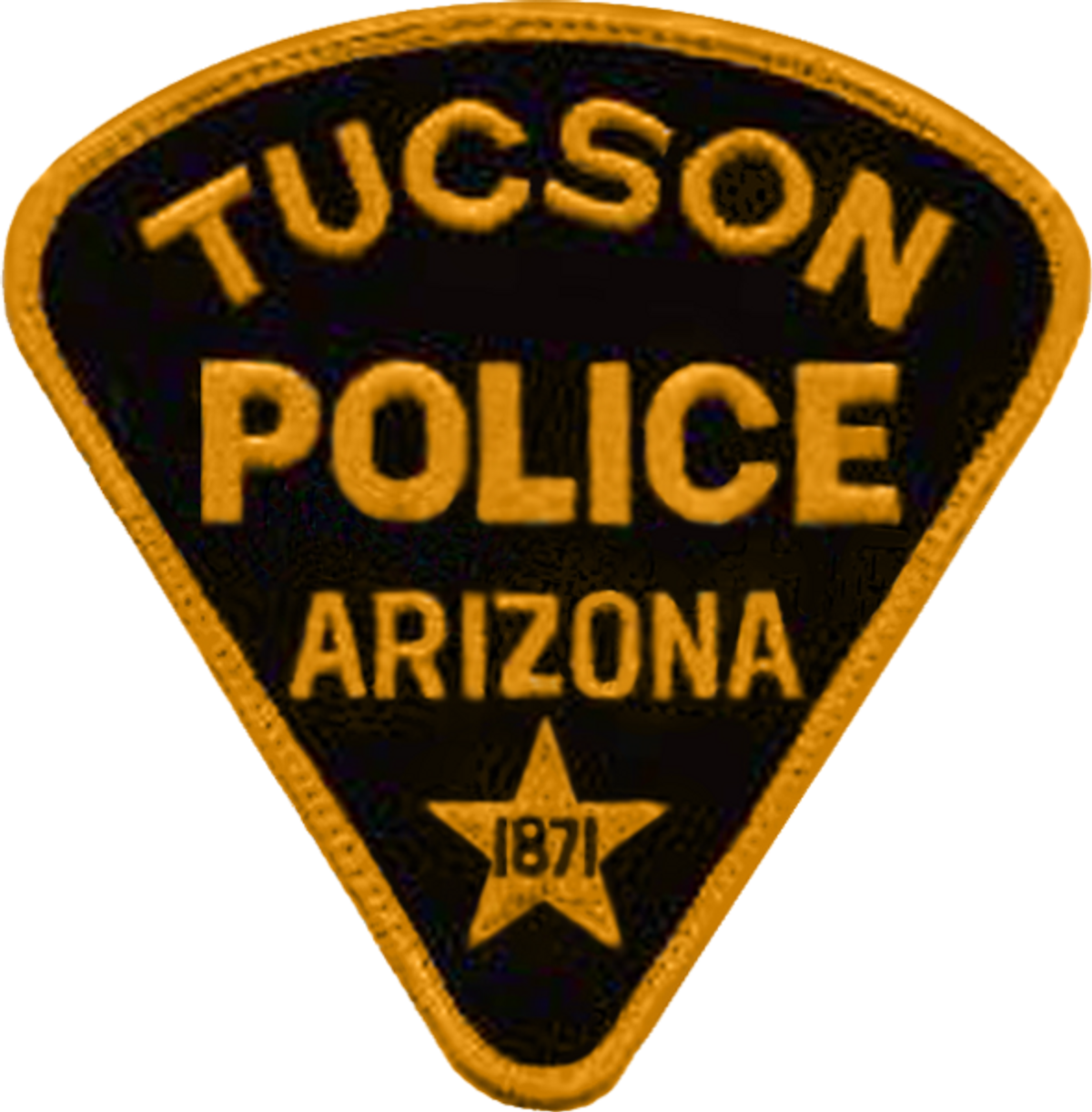 First responders from Northwest Fire District Engine 30 paramedic Tony Compagno, right, who was first on the scene to care for gunshot victim Rep. Gabrielle Giffords, D-Ariz., talks with battalion chief Lane Spalla during a moment of reflection at a Northwest Fire District station Saturday, Jan. 15, 2011, in Tucson, Ariz. Giffords, who is still in critical condition, was one of 19 victims shot last Saturday, six fatally in a mass shooting. (AP Photo/Ross D. Franklin)
--

An Arizona shooting victim accused of threatening a tea party leader at a televised town hall meeting also yelled at those in attendance, at one point calling them all "whores," authorities said Sunday.

James Eric Fuller, 63, was arrested on disorderly conduct and threat charges and taken for a psychiatric exam after he a took picture of Trent Humphries, the co-founder of the Tucson Tea Party, and yelled "you're dead," authorities said. The event was taped for a special edition of ABC's "This Week."

"Deputies made contact with him, attempted to remove him, and he turned around and yelled at everybody and called them all whores," Pima County sheriff's spokesman Jason Ogan told The Associated Press.

Deputies decided he needed a mental health evaluation and he was taken to a hospital, where he remained Sunday, Ogan said. He was to be held for at least a 72 hours, and the hospital will decide if more treatment is needed. The charges will be sent to the county prosecutors' office, which will determine whether they will be pursued.

Fuller was one of 19 people shot at a Safeway store Jan. 8. Six people died and Rep. Gabrielle Giffords was critically injured with a bullet wound to the head.

Humphries told the AP he was worried about the threat, and the dozens of other angry e-mails he has received.

"I had nothing to do with the murders that happened or the shooting of Gabrielle Giffords," Humphries said. "And I wonder, if he (Fuller) is crazy or is he the canary in a coal mine? Is he saying what a lot of other people are holding in their hearts? If so, that's a problem."

Humphries believes the heated political rhetoric that ignited shortly after the shooting should be toned down, and was trying to express that at the event when Fuller began booing.

"I said I don't know if now is the time to start being political about this, that we still need to bury the dead," said Humphries, who was on his way Sunday to attend services for his friend Dorwin Stoddard, 76. He was killed in the rampage after he dove to the ground and laid atop his wife to protect her.

Fuller said in an interview with the New York Times last week that he had trouble sleeping after he was wounded. Fuller repeatedly denounced the "tea party crime syndicate" in the interview, saying he placed some of the blame for the shooting on Sarah Palin and other Republican leaders for creating a toxic atmosphere. Palin has denounced the attack.

Meanwhile, Giffords was continuing to progress, with doctors replacing the breathing tube that connected her to a ventilator with a tracheotomy tube in her windpipe. They could soon know if she can speak, but they didn't offer a timeframe. Doctors also inserted a feeding tube.

Sen. Kirsten Gillibrand of New York, close friend of Giffords who was at her bedside when she first opened an eye Wednesday, said the congresswoman understands what she's hearing and seeing.

"It's an extraordinary amount of progress for a woman who sustained such a horrific injury that she did," the Democratic senator said on NBC's "Meet the Press" Sunday.

As Tucson attempted to heal, the Safeway supermarket reopened and a memorial of flowers grew outside.

Randy Larson, 57, came by to shop Saturday but instead found himself sitting quietly on the curb choking back tears.

"I wanted to come here now and see it now and not two weeks later when it's just a grocery store. I honestly kind of thought, 'Well, I'll come and patronize them and shop' but it's really hard to, because by doing that it's going about your day as usual," said Larson, who runs a sandwich shop in the same shopping center.

"I can't come here and go about my day as usual," he said. "Why should it be usual for me when it's not for the victims?"

Also Saturday, Pima Community College released a video -- first to a Los Angeles Times public records request and then to The Associated Press -- that shows suspected shooter Jared Loughner, 22, giving an improvised nighttime campus tour and rambling about free speech and the Constitution.

Loughner's voice provides an angry narration that includes statements such as, "I'm gonna be homeless because of this school," and calling Pima "a genocide school." College officials confirmed that the video, discovered on YouTube, led them to suspend Loughner from school Sept. 29.