The infuriating independent will announce his 2012 plans tomorrow afternoon 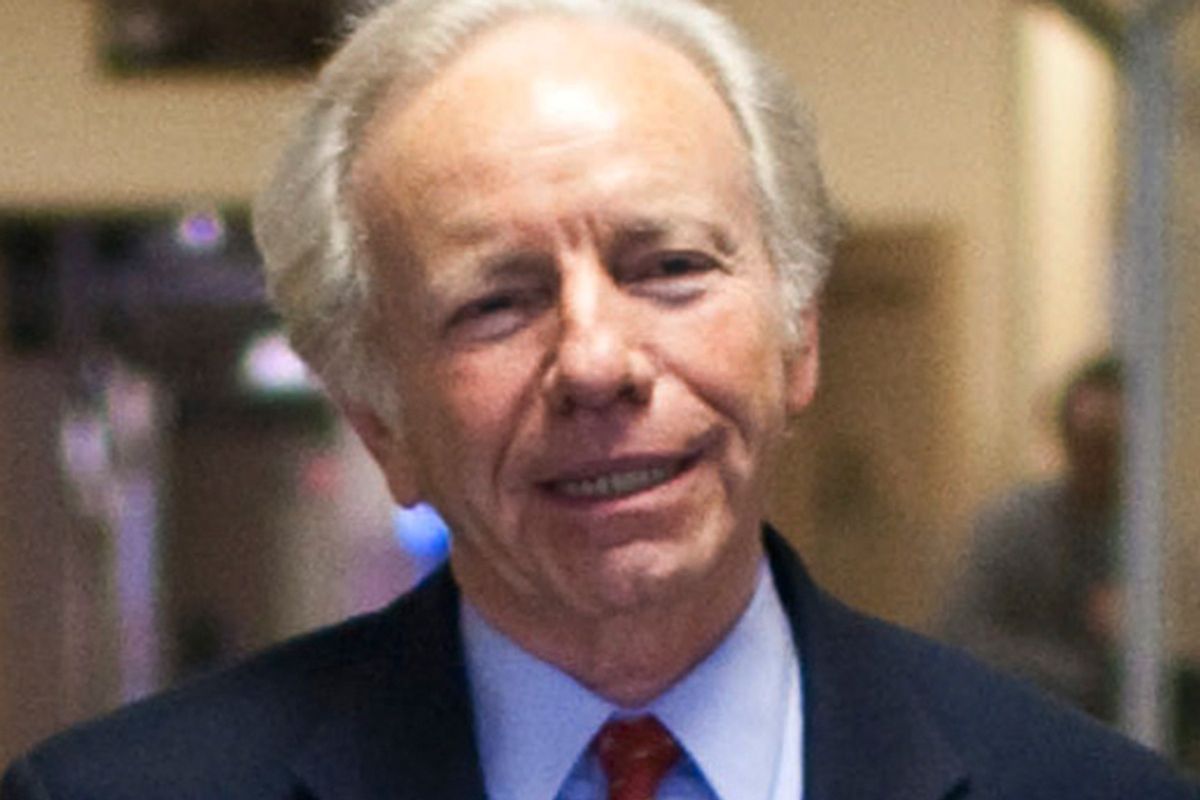 We may finally be rid of Joe Lieberman, perhaps the most unloved person in the entire United States Senate. I thought the four-term Senator wouldn't leave office until Connecticut voters literally marched on his office to remove him, but according to Politico and the Hartford Courant, the decision Lieberman is set to announce tomorrow afternoon is that he will not seek reelection in 2012.

If this is true, his work repealing "don't ask, don't tell" was less an attempt to appeal to Democratic primary voters than it was the potential start of a last-ditch effort to be remembered for something other than the term "Joementum." (To be fair, Lieberman has always supported the rights of gay people to serve openly in the armed forces -- though "always" having supported things has not stopped him from changing his mind on plenty of other policy issues.)

A Lieberman reelection was always a longshot. The Democrats hate him with greater intensity every year. With Obama also the ballot, the electorate will be more Democratic than during a midterm. (Endorsing his friend John McCain in 2008 was, politically, a bad idea.) The Republicans will nominate and run a proper Republican. He's already facing three-time Connecticut Attorney General Susan Bysiewicz, whose stature in the state was diminished by a goofy qualifications controversy but who is still probably more popular than the senator.

A couple of active Democrats said they think the timing of the event, and the tone of the behind-the-scenes conversations, indicate that Lieberman wants to announce that he's not running while there's still speculation that he could still win if he chose to run. In other words, they said, he can pull out of the 2012 race now -- before being battered by continual announcements of polls that show him sinking ever farther in his prospects.

A retirement does mean that Lieberman probably won't begin caucusing with Republicans, and it preempts the prospect of a three-way race throwing his seat to a Republican. But will a Lieberman unconcerned with winning the favor of voters be more or less obnoxious than he is now? And what of the "Connecticut for Lieberman" party? I guess we'll soon find out.