Ed Chlapowski, 88, delivered the message that the naval base was being bombed by Japanese planes in Morse code 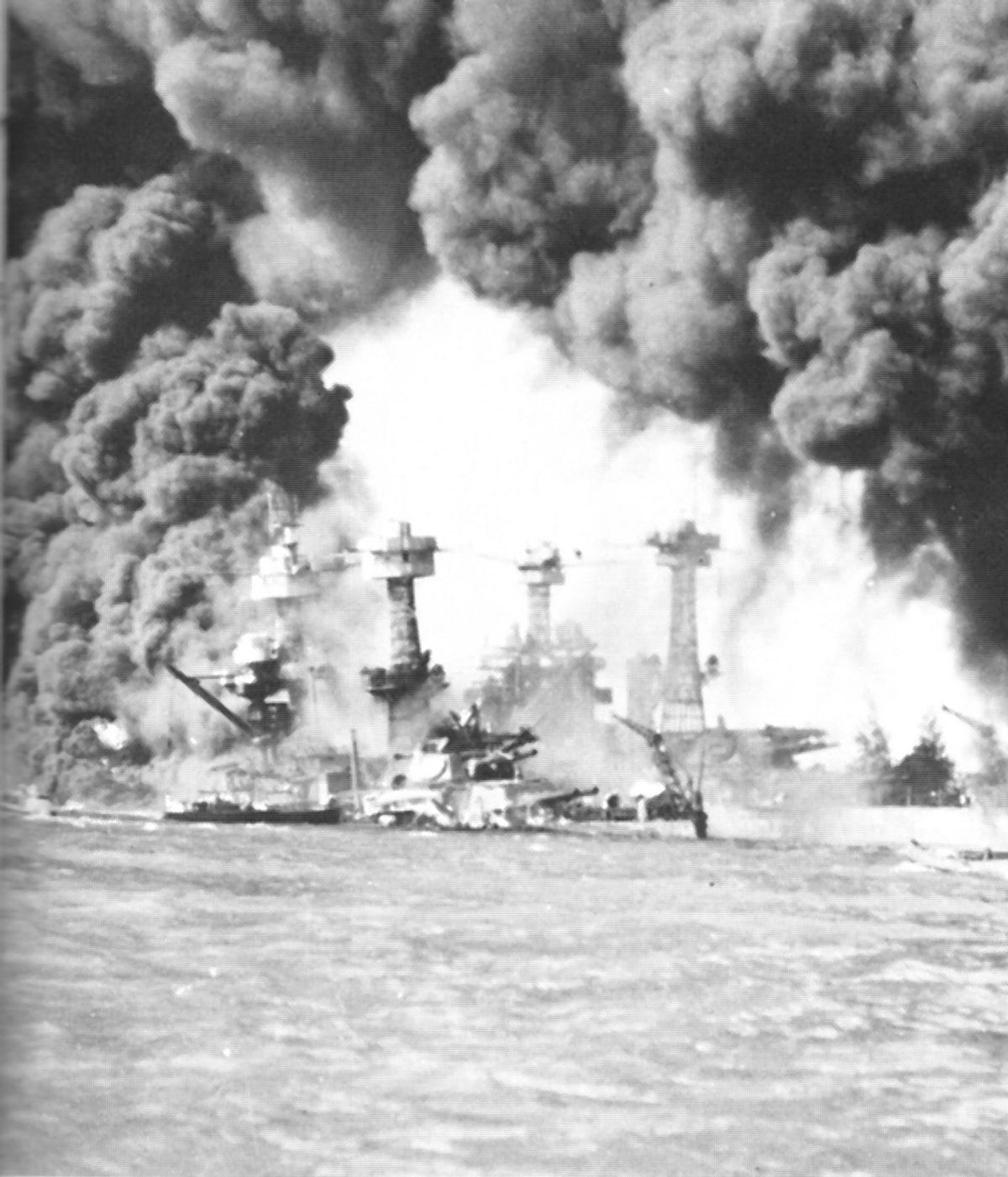 Battleships in Pearl Harbor ablaze after being hit by bombs dropped from Japanese planes on Dec. 7, 1941.
--

Ed Chlapowski, the man who notified the world that Pearl Harbor was being bombed by the Japanese, has died at 88.

The former Navy radio man's family said he died Sunday at his home in Billings a few weeks after being diagnosed with cancer.

In 2009, Chlapowski recounted the Dec. 7, 1941 attack that propelled the United States into World War II.

He said he had worked an early watch at the submarine base, had breakfast and had just sat down on his bunk when he looked out the window and saw a hangar roof blown away. Then he saw the Japanese planes.

Chlapowski says he ran to the radio room. A supervisor handed him a message, and in Morse code, he sent out word that Pearl Harbor was under attack.