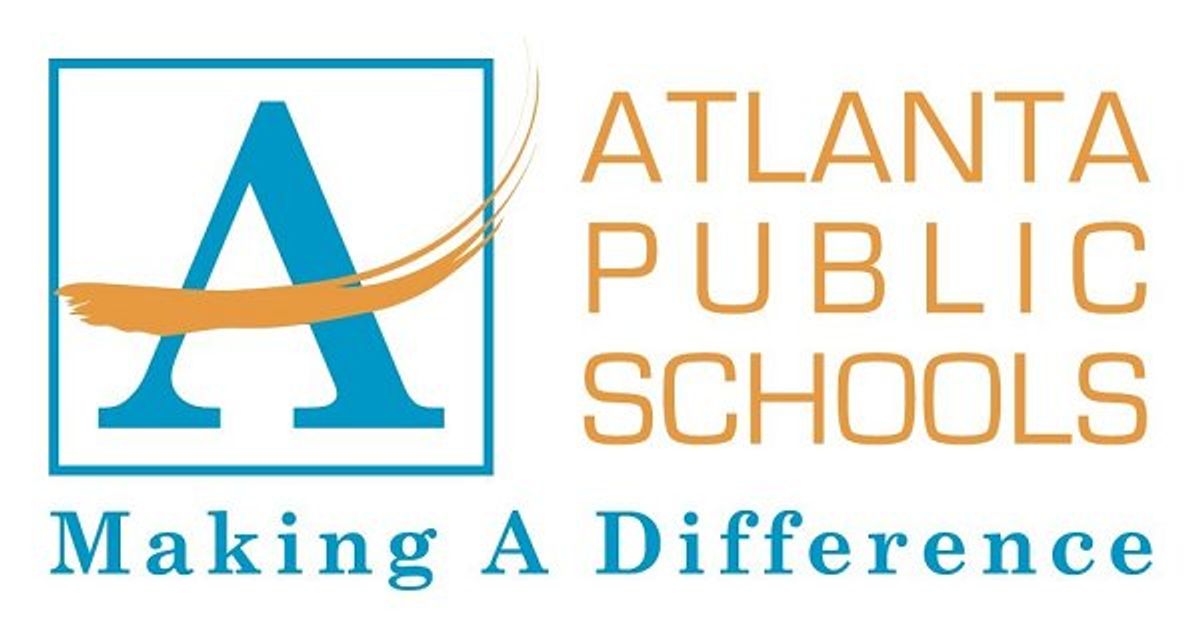 An educational standards agency said Tuesday it has placed Atlanta Public Schools on probation and given the system nine months to make improvements or risk losing accreditation for its high schools. Losing that standing could diminish grant money and make it harder for graduates to get into college.

The system's board has failed to meet standards on governance and leadership set by accrediting agency AdvancED, said its president and CEO Mark Elgart.

"The reason for probation is the issues are serious," Elgart said at a news conference in Alpharetta, where the agency has a corporate office. "They not only affect the effective governance of the board but they affect the future direction of the school system and its ability to provide a quality education for all students."

Board Chairman Khaatim Sherrer El said the district is taking the report very seriously and will address all of the concerns in a transparent manner.

"I want to make this absolutely clear, retention of our accreditation is a top priority for this board and administration because the academic standing and reputation of the district is at stake," he said.

Losing accreditation could put the 50,000-student district in danger of losing private grants and could keep students from gaining admission and winning scholarships at some colleges.

Schools remain accredited during the probation, which doesn't apply to elementary and middle schools because they are outside the agency's purview. The system has nine months to make progress toward better-governance requirements outlined by the agency.

Complaints that the school board wasn't governing effectively prompted AdvancED to make an onsite visit in December and review school system documents.

The board had become divided after the launch of an investigation of allegations of cheating on standardized tests. After months of bickering, four members filed a lawsuit in October alleging that the board's chairman and vice chairwoman were improperly elected to the leadership positions. They had to give up the positions as part of a settlement, though El became chairman again in a subsequent vote.

To keep its accreditation, the board must develop a long-term education strategy, hire an impartial mediator to resolve board disputes and put in place a transparent process for selecting a new superintendent, among other requirements. The system will have to convince Elgart's group that it's making "authentic progress" on those requirements by the end of September, he said.