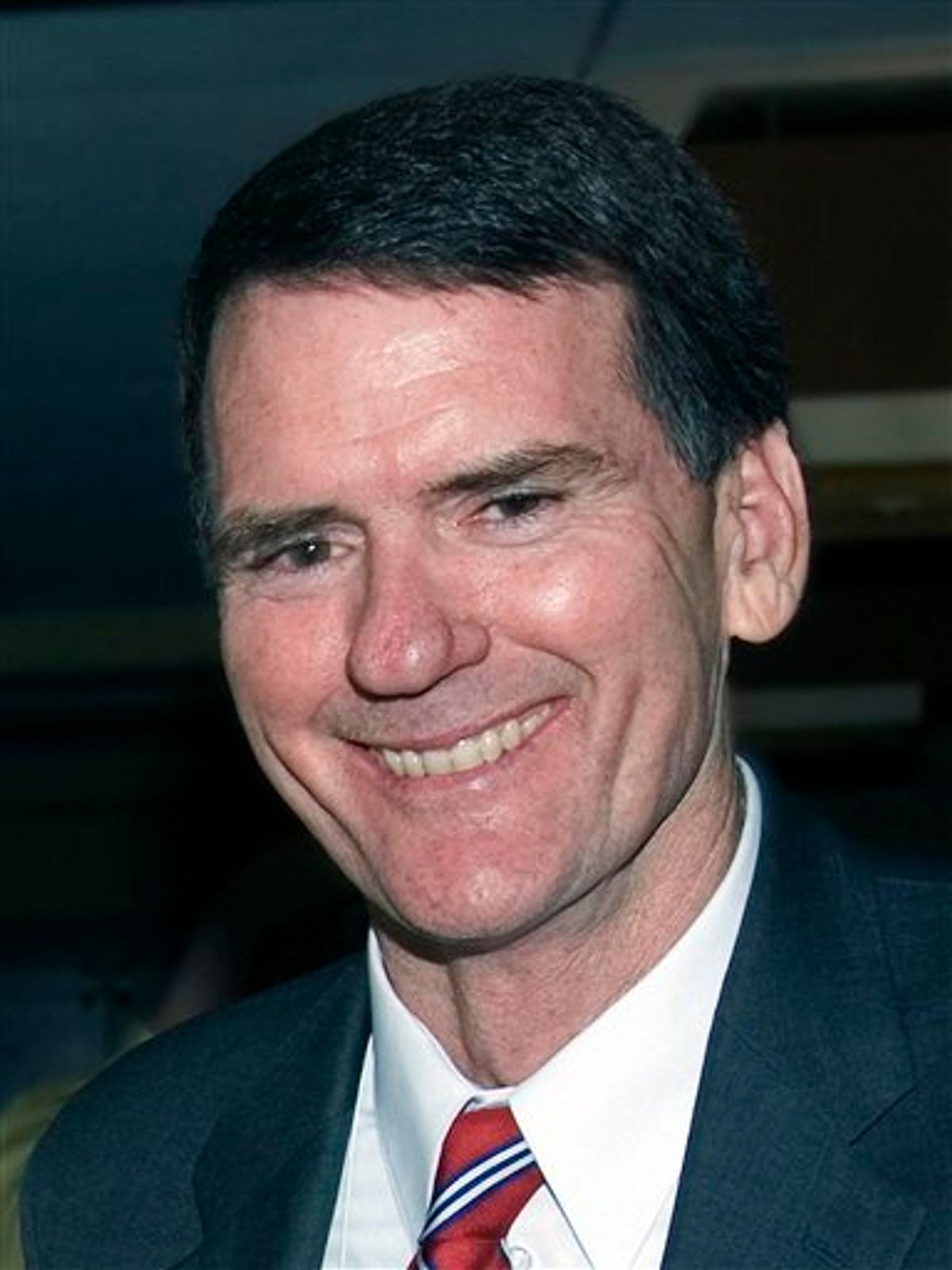 FILE - This undated file photo provided by the Federal 9th Circuit Court, shows U.S. District Judge John Roll. One day after mourning a bubbly 9-year-old slain during the attempted assassination of a congresswoman, residents and fellow jurists gathered Friday, Jan. 14, 2011 at the same Tucson church to remember the federal judge who was killed, along with five others. (AP Photo/Federal 9th Circuit Court, File) (AP)
--

Jared Loughner walks into the frame clutching his gun close to his right side. Rep. Gabrielle Giffords is standing by a wall, ready to greet visitors at her first "Congress on Your Corner" event of the year. The video shows, methodically, Loughner approach Giffords, raise the pistol -- a Glock with a once-illegal high capacity magazine -- and shoot the Congresswoman above the eyebrow from a distance of two to three feet. Then Loughner turns the gun on the small crowd of people near Giffords.

Disturbing new details of the Tuscon shootings emerged late Tuesday as investigators publicly described the surveillance camera footage that captured the morning's tragic events. Richard Kastigar, the investigative and operational bureau chief of the Pima County Sheriff's Department, spoke to the press  about the footage.

One of the more visceral details of the account involves the late Judge John M. Roll who died while apparently saving the life of Ronald Barber, a Giffords staffer. After Loughner shot Barber, Judge Roll grabs the injured man and attempts to guide him to safety while shielding Barber with his own body.

The Los Angeles Times,  reports that the footage leaves little doubt about what transpired that day.

It's so clear, you can even tell the sequence of who got shot when and where. And it's not the grainy kind of typical fast-food or mini-mart robbery tape. It is so clear it leaves no issue about who was doing the shooting.

More details will emerge in the coming days as investigators pore over the nearly two dozen videos from the Safeway surveillance cameras. (The Washington Post has already constructed an interactive graphic showing the moment-to-moment details.)

In the meantime, it's yet to be determined whether the footage will be shown to the jury during Loughner's trial. Even told through several sources, the  details are troubling and difficult to process.