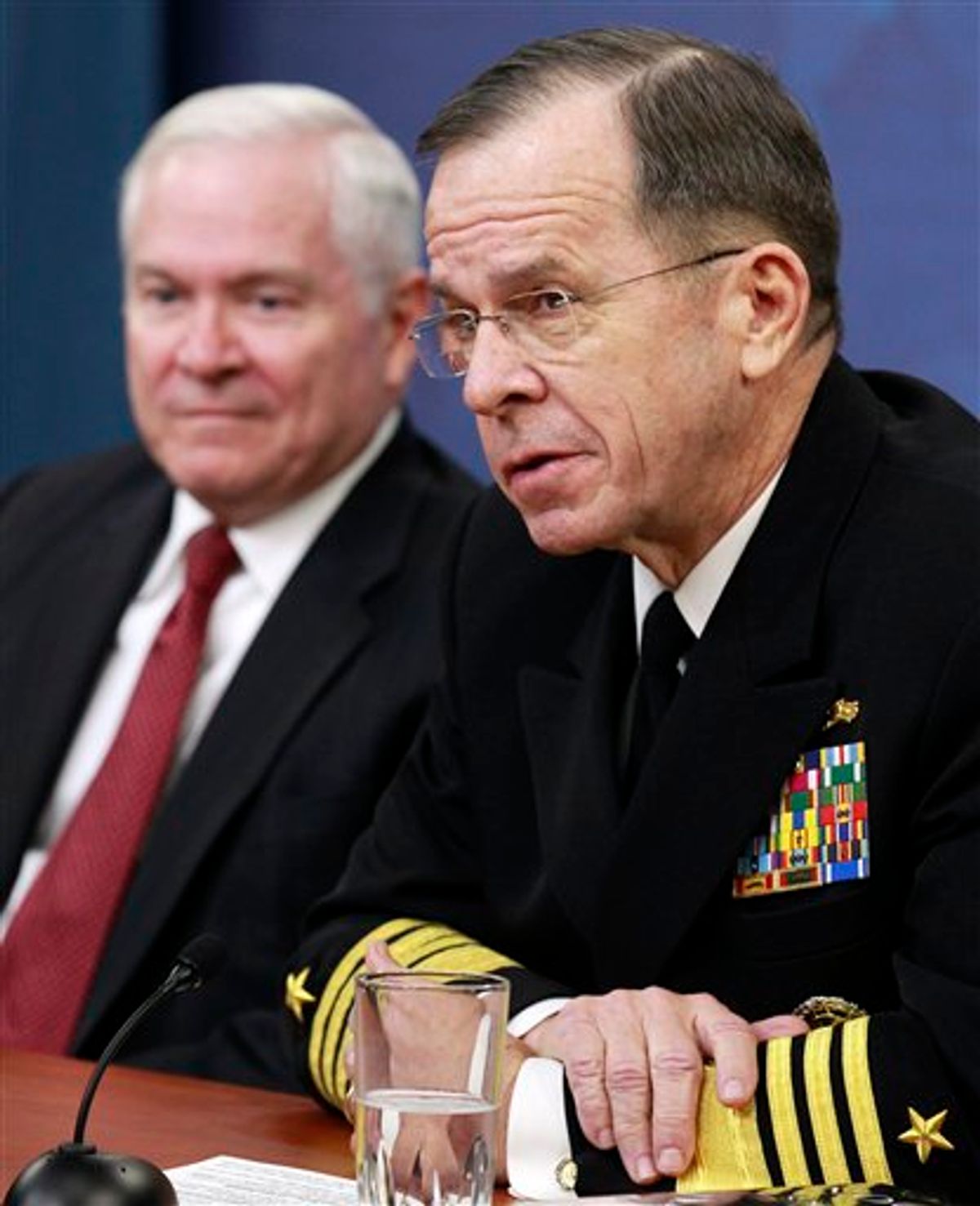 A government analysis says that discharging gay service members cost the Pentagon nearly $200 million from 2004 to 2009. The money went mainly to recruit and train replacements.

The Government Accountability Office report says it cost an average of $52,800 per discharge. The totals are estimates because of differences in how the military services compile and report budget data.

Congressional investigators say that of the 3,664 service members dismissed for being gay, more than 1,400 held critical jobs or spoke an important foreign language.

President Barack Obama signed a new law in December ending the Pentagon's 17-year-old "don't ask, don't tell" policy and allowing gays to serve openly for the first time in history. That change is not expected to take effect for several months.