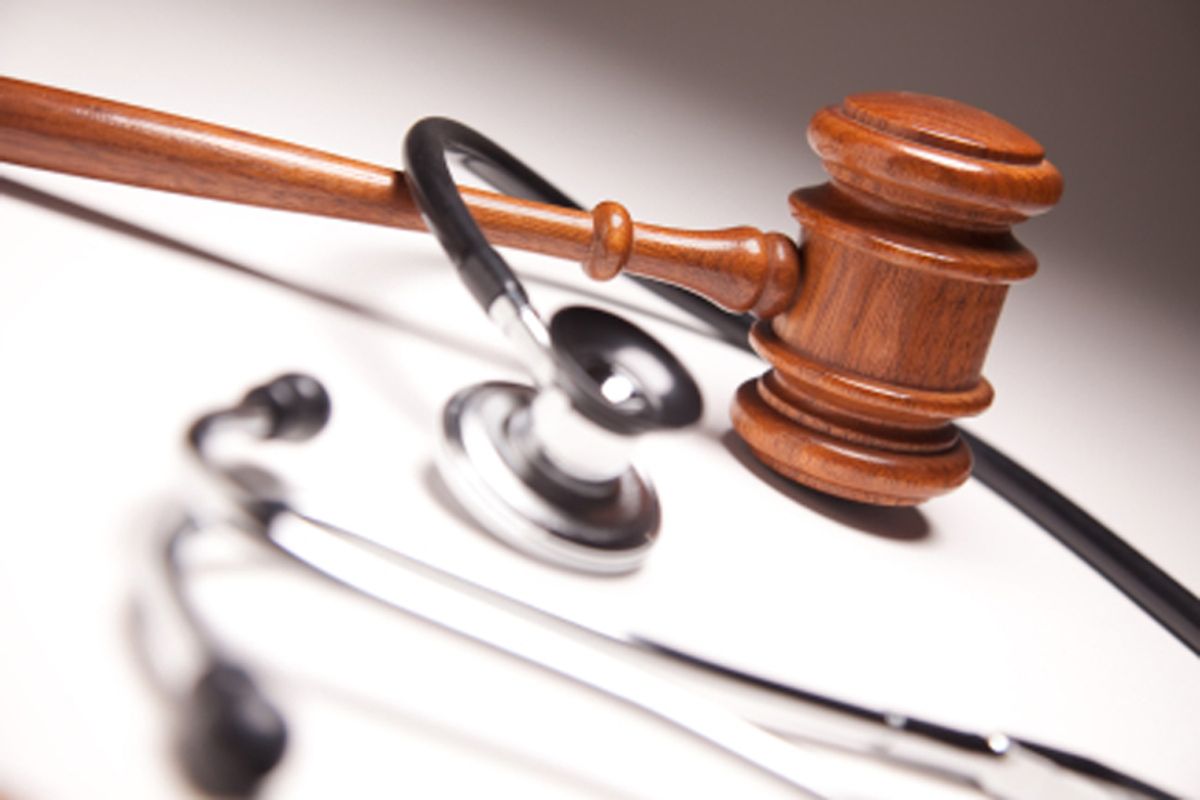 Anyone who is concerned about whether opponents of healthcare reform will succeed in their multi-pronged legislative and judicial assault against the Affordable Care Act should head over to the New Republic and devour Jonathan Cohn's superb cover story, "The Worst Case: How Health Care Reform Really Could Get Repealed -- and Why the Repercussions Would Go Well Beyond Health Care." For years Cohn has been one of the most lucid and well-informed journalists covering the healthcare reform saga, and he proves it all over again with this amazing piece.

Cohn's focus is on the judicial effort to smack down ACA's individual mandate as unconstitutional, and he brings a lot of clarity to the legal issues involved, even if, ultimately, he can't predict what the Supreme Court will do when the whole ball of wax ultimately lands there. But the more important contribution of his article is the context: The fight against healthcare isn't just about an attack on supposedly socialist medicine, it's part and parcel of a decades-in-the-making conservative legal assault on the role that government has been playing in the United States since at least the New Deal.

And that's disturbing. Control of Congress and the White House shuttles back and forth between Democrats and Republicans, but the effort to stack the federal judiciary and Supreme Court with conservative judges -- and to influence those judges already in place to become even more conservative -- has, by just about any measure, been one of the greatest right-wing success stories of the past four decades.

We already know that the Roberts Court is the most business-friendly in generations. If this Court throws out healthcare reform, that could be just the beginning. A huge precedent will have been set for rolling back everything the right has detested since "that man" -- FDR -- swept into the White House.