What we can learn from the horrific abortion doctor 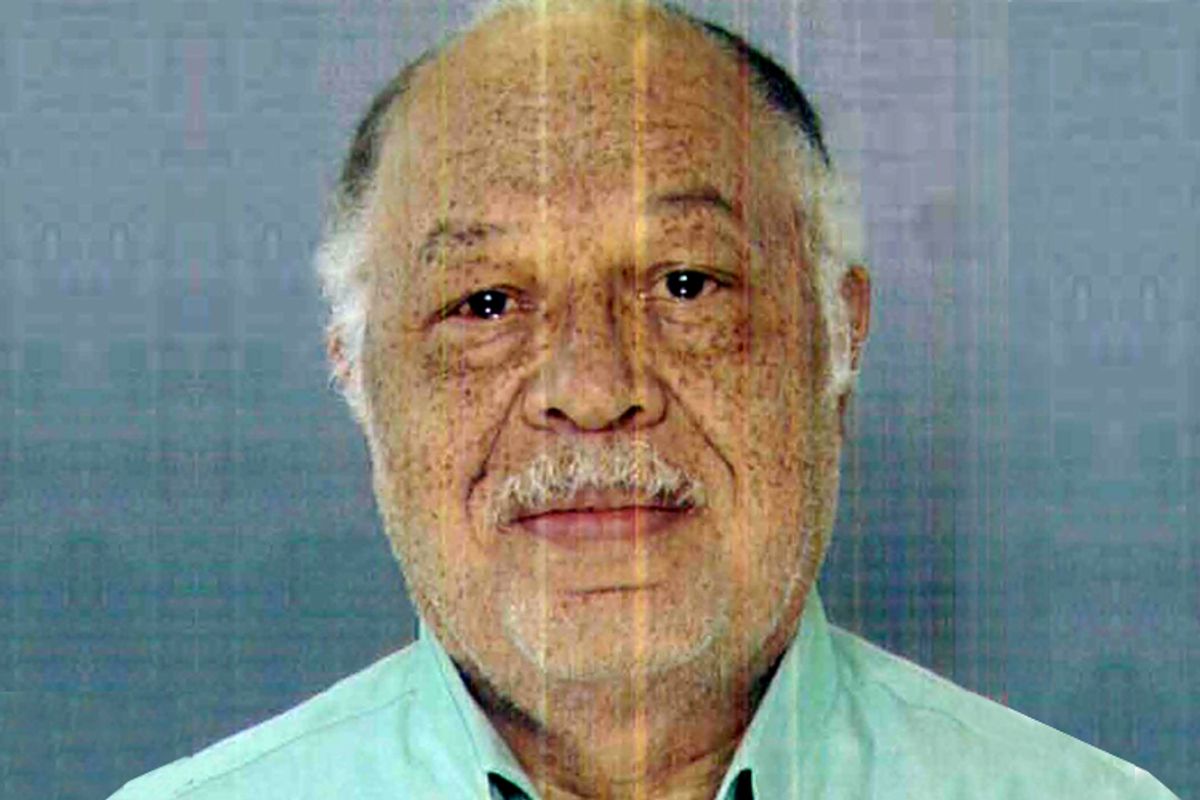 Warning: If you oppose legal abortion, please be aware that I do not share your position on this matter. However, please also be aware that I am using this post to illuminate common ground between the two poles of the abortion debate, and I am attempting to be respectful of all points of view in the process. Thoughtful debate is welcomed.

I was prepared to write about reproductive choices in light of the Roe v. Wade anniversary on Jan. 22. I even had some funny stuff lined up about the groups that come to my town every year to hold a march in opposition to the 1973 Supreme Court decision. But I can't write that kind of post because there was a news story about an abortion provider that was so horrific that even I cannot find a positive to his decades-long practice. In summary, a doctor who was not an OB/GYN ran a clinic in Philadelphia that apparently is the last refuge for poor women who wish to end their pregnancies. The news reports indicate that it is unsanitary, staffed by untrained people -- including a teenager administering anesthesia -- used procedures that violate medical best practices, committed malpractice by lying about stage of pregnancy of patients, that viable babies were born alive and killed, and women died of complications. This is a nightmare. Nothing redeems this. Nothing.

There are those who oppose legal abortion who will likely hold this up as an example of the horrors of a society that allows abortion. I, respectfully and thoughtfully, beg to differ.

First, please know that I understand the idea that abortion ends a life. If you believe that, then I see how no argument will make you feel that there is any moral allowance for abortion. I understand. I disagree, but I understand. I believe that, up to a point, a pregnancy is not a life but the potential for life and that ending that potential is tragic, and a choice I wish no woman ever had to make, but I do not see it as murder. I also believe unshakably that reproductive choice does not begin or end with the abortion debate and we need to deal with the entire spectrum of reproductive health issues in order to prevent scenarios like the one in Philadelphia. The less available other reproductive choices are, the more likely women are to become desperate and the people who prey on their desperation are to run operations that are essentially black-market abortion factories.

We need to start with sex. People have sex. You may wish they wouldn't and many preach that, without benefit of marriage, people shouldn't, but people have sex. To give this some perspective, we should understand that the average age of completion of puberty in U.S. youth is 15-17 but the average age of marriage in the U.S. is 25-27. Asking people to be fully sexually mature but not act on that basic urge for a decade or more is a little bit like asking someone to hold in a fart for 10 years. It's not realistic for the majority of the population. People have sex, they have always had sex, they will always have sex. Societies over the course of human history have tried to put all kinds of different regulations and rules on sex but in the end, pretty much everybody does it. And you do not have the right to impose your personal sexual morals on anyone else. You don't. It's rude. So please don't try.

Since people have sex, we need to provide an infrastructure for people to access sexual and reproductive healthcare. I've said for years that if I were reforming the U.S. medical system, one of my top priorities would be to give all women a free visit with a reproductive healthcare practitioner once a year. The visit would be long enough to encompass a standard gynecological exam as well as a conversation about their sexuality, their contraception needs, preconception counseling, or support for decisions not to have sex. And, of course, prenatal care would be paramount for pregnant women. If every woman were getting good reproductive healthcare and good information … well, I don't know what the true outcome would be because I'm not a medical researcher or statistician but maybe it would prevent some crisis pregnancies.

You see, we have the technology to make unintended pregnancy incredibly rare. The many types of contraception are, relatively speaking, inexpensive and safe. The hormonal methods available to women are effective and safe. Condoms provide an added layer (pun intended) of protection from pregnancy and disease. Preventing disease protects long-term reproductive health and makes pregnancies safer and easier to achieve. Giving people access to good healthcare and good contraception is a major public good, and I don't understand why we don't embrace that policy.

You see, if women can get good care, preventive care, they won't have to seek crisis care. Right now the waters about sex, sexual health, contraception, pregnancy and abortion are so muddied with dogma and misinformation that it's a wonder anyone learns facts anymore. Telling young women that having sex makes them "bad" is a good way to totally undermine their self-esteem if they do have sex and lead them to make poor choices about it. Saying "condoms don't work" to try to promote abstinence among young people just makes them skip condoms. Waving a picture of a fetus at a woman entering a Planned Parenthood clinic doesn't make her any more prepared to have a baby she didn't intend to have -- or it might frighten her off if she's seeking contraception or general health screenings. Putting up barriers to information, to contraception, to reproductive healthcare, leads women to have sex without protection because they don't know it exists and don't think it works or just plain can't get to it. Whether those barriers be the shocking lack of access to care poor women face because of financial constraints or barriers established by those who think they have the right to police morality, the result is the same: crisis pregnancies.

And a woman who is determined to end a crisis pregnancy will. It's been true since the dawn of awareness of pregnancy. When there are safe, legal, accessible means to achieve abortion, women will use them. When there are not such means, women die in clinics like the one in Philadelphia.

We can do better by women in America. We can take reproductive healthcare seriously and make it a policy priority. We can ensure good sexual health information is taught by allowing those in medical fields to write health curricula rather than allowing arbiters of morality to inject opinion into the dialogue. (Morality and opinion are for parents to teach; the facts of biology are appropriate for schools to offer in my not-so-humble opinion.) We should make gynecologic care accessible even to the poorest of women and we should make the care inclusive of more than just a quick pap smear and a prescription for the pill or a handful of condoms with no further discussion of a woman's sexual health status. We should encourage women to choose knowledge and good health practices, we should teach women how to be guardians of their reproductive health. We should encourage good choices all along the spectrum of sexuality and reproduction so that fewer and fewer women need to seek the hard choices that come when a pregnancy is unintended and unwanted.

We should look at the story in Philadelphia and say, "It doesn't have to be like this. We can make it better. How can all of us, on all sides of the debates about sexuality and reproductive choices work, together to make it better?"

I think we can work together to make it better. Do you?

Rebekah Kuschmider is a career non-profiteer who lives with her family in the suburbs of D.C. She writes about parenting, culture and politics at mom-in-a-million.com.