I blog so my kids can know me when I'm gone

After I got cancer, I realized I might not always be around for my children -- but my writing will be 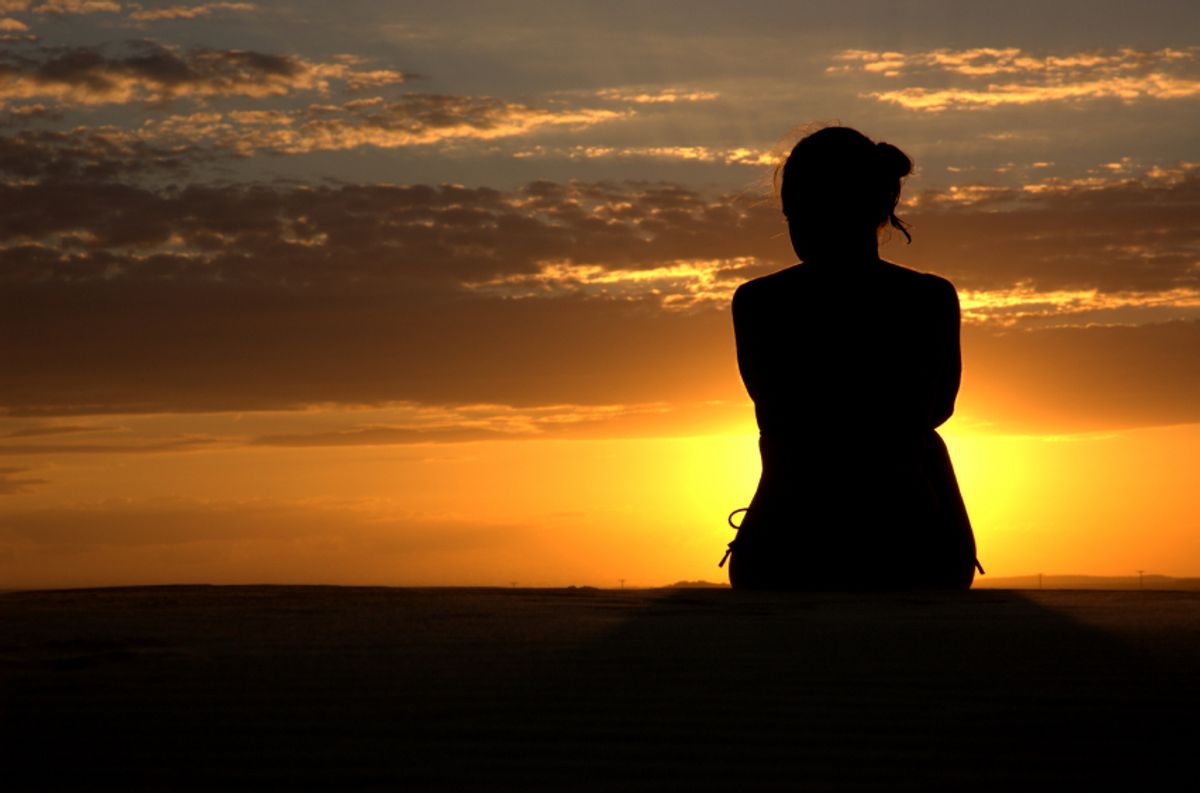 There was an incredibly smarmy TV movie about a mother dying of cancer while fighting for custody of her daughter that was popular when I was a kid. I don't remember the title, but I do remember that Timothy Bottoms portrayed the heroic and long-suffering boyfriend and he was hot. Anyway, the movie was supposedly based on the journal of a dying mother of a small child. It was imbued with the kind of Hallmark Hall of Fame sweetness that makes me want to barf.

When I began blogging, I had been in remission from cancer for a whopping four weeks. I still wore scarves and baseball caps, but I was out of the house and doing stuff for the first time since my 52 weeks of chemotherapy and Herceptin, eight weeks of radiation, and recovery from what I thought at the time was the most serious surgery I would ever have.

I'd pressed my oncologist for surgery during a winter break from work. She'd replied, "But if you have the full course of chemo before surgery and radiation your chances of living five years increase to 37 percent." Those were grim odds.

That Christmas, I kept looking at my kids and running into my bedroom to cry: I wouldn't see the little one past the age of 10, I might not even see the older daughter graduate high school. I went a little crazy after that.

So my online presence was a direct result of illness. My primary goal was to leave a record of who I was. I didn't want my kids to rely on my family and ex-husband for their memories of me. I wanted them to have a permanent record of my impressions of childhood, joys and travails in adulthood. I wanted them to know my thoughts on literature and politics, my assignments for the writing classes I teach, my plain old whining bitchiness at times.

Have I disclosed too much? Well, I have disclosed a lot. And this has been a problem for me in my professional life, as it must be for the two other women named Dr. Dorinda Fox. (To them I can only say: sorry.) But if a bus hits me tomorrow, then my kids know who their mom was.

And a funny thing happened on the way to the archive. Just when I thought I was safe and on to a new chapter in my life and not alone ... I learned I was not part of the lucky 37 percent.

The cancer had returned with a vengeance, and I needed a radical mastectomy requiring a long, painful reconstruction. Now it is very unlikely the cancer will return, because it has no place to go. (My breasts are not breasts, they just play them on TV.)

And my body was totally resculpted. My stomach is now my chest. When I wore a clingy jersey dress for work the other day a few students asked why I was dressed as Jessica Rabbit. Life is weird. I am almost 50. See me roar.

But I am here. All of me. Along the way I learned to tell my own stories and to resist mentioning others unless the reference was positive. I learned that many times even a positive reference is not appreciated. Now I ask permission.

When teaching I tell students I am serious about keeping the personal and political out of the classroom because I write about that elsewhere. I have to because in the days of Google they will find me and most likely ask, "WTF?"

However, when meeting a new friend or health professional I direct them to my blog and tell them to let me know if they have any questions. Most don’t. Informational overload is already available. If they are still around after reading, then we've skipped months of get-to-know-you conversations and can spend time on more enjoyable pursuits. If they so choose, these people know why I was naked and terrifying a public official on the day Reagan was first elected as president and why I think Jake DeSantis was a whiny banker representing the absolute worst of Wall Street entitlement.

They know how fiercely I love my children and how I regret at times failing them. They know how hard I fought to be here writing and to live my life and not the life others would choose for me.

I was a woman who was terrified of just about everything before I went online. I still have fears. I just don’t let them cage me in. There isn’t anything to hide anymore. Google it. It is there as it was meant to be.