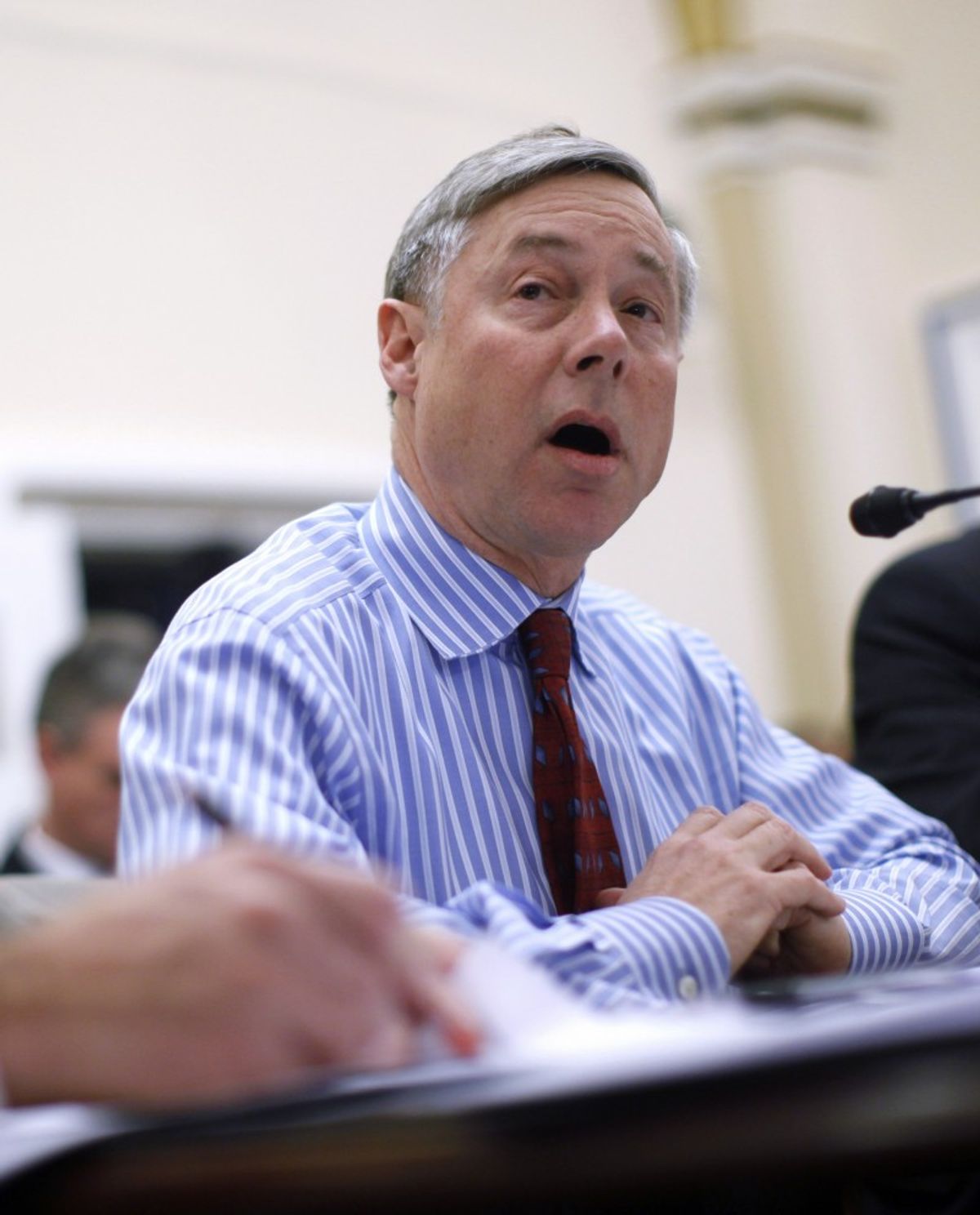 With the repeal of "ObamaCare" under their belts, House Republicans have their eye and axe set on another bastion of liberal policy-making: the Clean Air Act of 1970.

The plan to kill Clean Air goes back to December, when the Environmental Protection Agency released plans to draw up new efficiency standards in order to cut greenhouse gases produced by refineries and coal-fired power plants. The EPA has yet to lay out any specifics, but opponents of the regulations -- which would only affect new or upgraded facilities -- haven't wasted any time attacking the standards that would reduce emissions by an estimated 3 percent.

House Republicans have fallen back on their favorite obstructionist sticking point: jobs.

Fred Upton, R-Mich., the new chairman of the powerful House Engery and Commerce Committee, swears he will "stand up for American workers" and address the EPA's "regulatory chokehold." His plan is to rework the Clean Air Act so that the EPA is powerless to regulate emissions.

"We will be active and aggressive... to protect American jobs and our economy by rolling back the job-destroying [greenhouse gas] regulations," Upton said on Thursday. He's also said that the EPA's plan is "an unconstitutional power grab that will kill millions of jobs."

The chairman has laid out this anti-EPA agenda in the committee's Key Issues document, and while no specific date to defang the Clean Air Act is on the books, dealing with the incendiary threat of emissions regulations is of the highest priority.

Upton, by the way, was as recently as two years ago a staunch advocate for taking significant action on global warming. But somewhere along the road to his chairmanship, he got in bed with climate change denialists.

And now he probably just got himself taken off of Al Gore's Christmas card list.