Is Leno's latest award a slap in the face to Harvard alum Conan O'Brien? 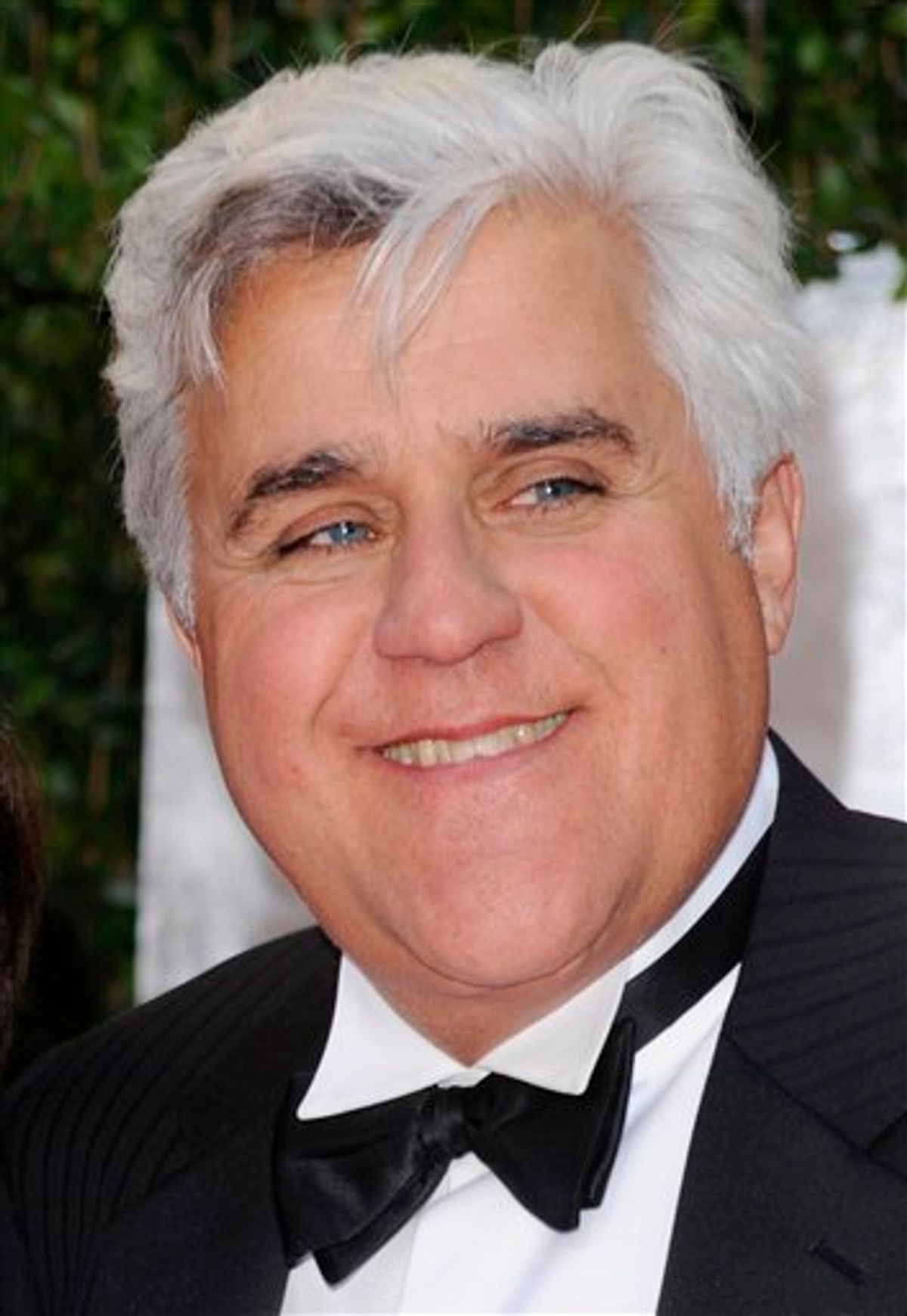 The Massachusetts native is scheduled to receive his pudding pot at a roast on Feb. 4.

Hasty Pudding Theatricals, the nation's oldest undergraduate drama troupe, said "The Tonight Show" host was selected because he has "entertained millions of people over his long and accomplished career in comedy."

With the honor, Leno follows in the footsteps of his "The Tonight Show" mentor Johnny Carson, was named Man of the Year in 1977.

The awards are presented annually to performers who have made a lasting and impressive contribution to the world of entertainment.