ADL changes its tune on mosques

After opposing Park51, the Anti-Defamation League now goes to bat for mosques around the country 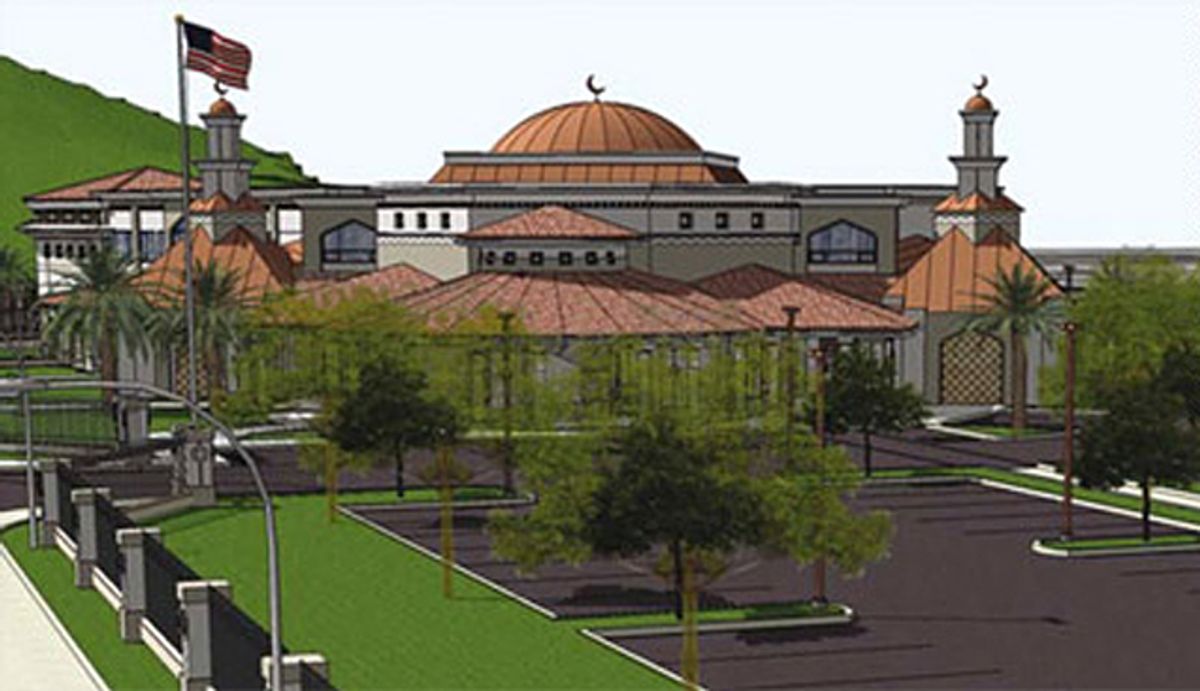 The Anti-Defamation League took some heat last year (including from Salon) for abandoning its stated commitment to civil rights and publicly opposing Park51, the planned Islamic community center near ground zero.

But now something hopeful has happened: The ADL is involved in an effort to intervene on behalf of mosque projects around the country. The project is called the Interfaith Coalition on Mosques and it has written letters and filed legal briefs in support of a couple of disputed mosque projects in Murfreesboro, Tenn., and Temecula, Calif. CNN has a long story on the project:

Though much of the opposition to the mosques in Murfreesboro and Temecula alleges that the projects violate local zoning laws because of expected traffic or noise, the ADL says such complaints can be smokescreens for anti-Islamic bigotry.

"If a community is expressing hatred, the burden is on them to show that there are compelling issues" that should prevent the projects, said Deborah Lauter, the ADL's civil rights director, who is active on the group's coalition on mosque construction.

For the mosque construction projections is has supported so far, the ADL's legal arguments revolve around the Religious Land Use and Institutionalized Persons Act, a 1990 law requiring government to show a compelling interest if it imposes land use regulations on houses of worship.

Does this mean the ADL has suddenly become a Jewish ACLU? Hardly. It's still primarily a pro-Israel advocacy group that also does some civil rights work. (The current feature story on the group's home page reads, "Israel's Flotilla Raid Justified.")

ADL chief Abe Foxman will no doubt continue to do things like condemn Jewish Voice for Peace. Or support Glenn Beck because Beck supports Israel. Or oppose the trip of a group of imams to Auschwitz. But the mosque initiative seems honorable, and credit should be given where it's due.