Mark Kelly, husband of Rep. Giffords, has declined an invite and will stay in Houston with the congresswoman 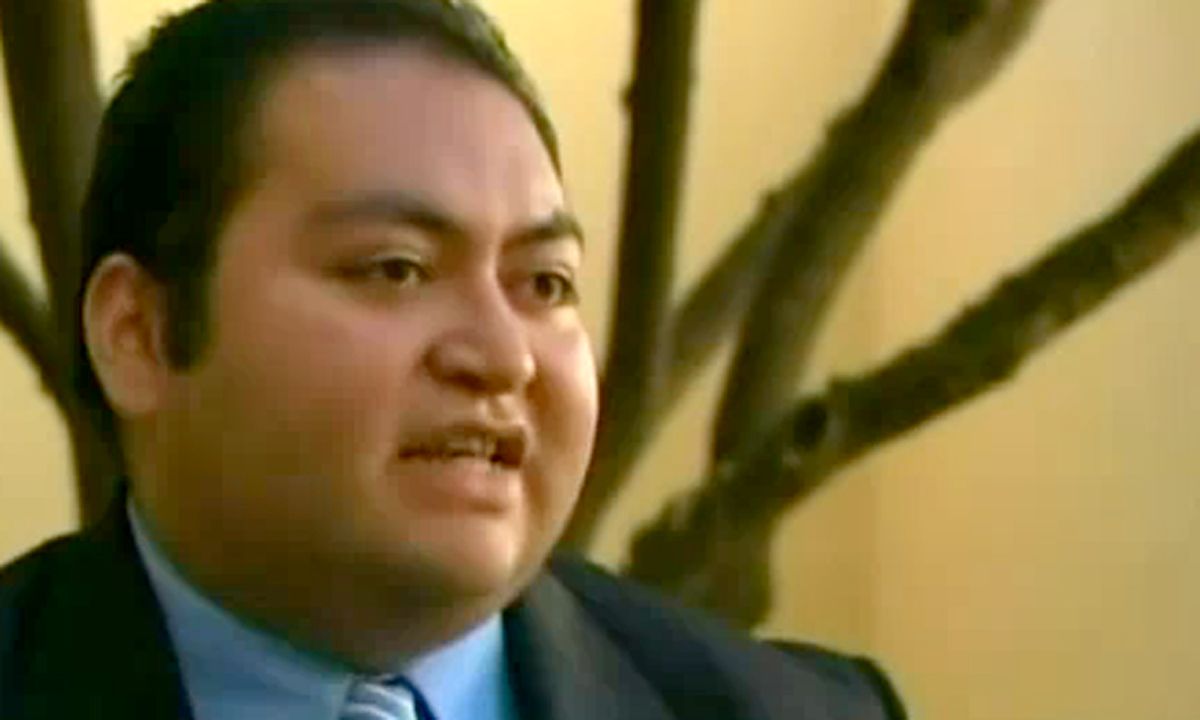 The intern who cared for Arizona Rep. Gabrielle Giffords after she was shot in the head and the family of the 9-year-old Christina Green, the youngest of six people killed in Tucson on Jan. 8 will sit with first lady Michelle Obama for President Barack Obama's State of the Union address.

Giffords' husband, astronaut Mark Kelly, however, was not expected to join them.

Kelly was invited to attend but will remain in Houston, where he is based and where Giffords is now receiving medical care, her office said Monday. She was transferred to a facility there last Friday to begin rehabilitation after being hospitalized in Tucson since the Jan. 8 shootings.

"He wants to stay in Houston to be near his wife," said Mark Kimble, Giffords' spokesman in Tucson.

Intern Daniel Hernandez was hailed as a hero after the shooting. The 20-year-old University of Arizona student rushed to her side and applied pressure to her wounds until medical personnel arrived.

When he spoke Jan. 12 at a national televised memorial service in Tucson, Hernandez pointedly shunned the hero label. But Obama, who followed him to the microphone, politely disagreed and assured Hernandez that he was, in fact, a hero.

"Daniel, I'm sorry, you may deny it, but we've decided you are a hero because you ran through the chaos to minister to your boss, and tended to her wounds and helped keep her alive," Obama said as the audience applauded.

On Tuesday night, Hernandez, the Greens and Mrs. Obama's other guests will sit in her box overlooking the floor of the House.

Here is Hernandez speaking at the memorial service where he declined to call himself a hero:

Gabrielle Giffords State Of The Union