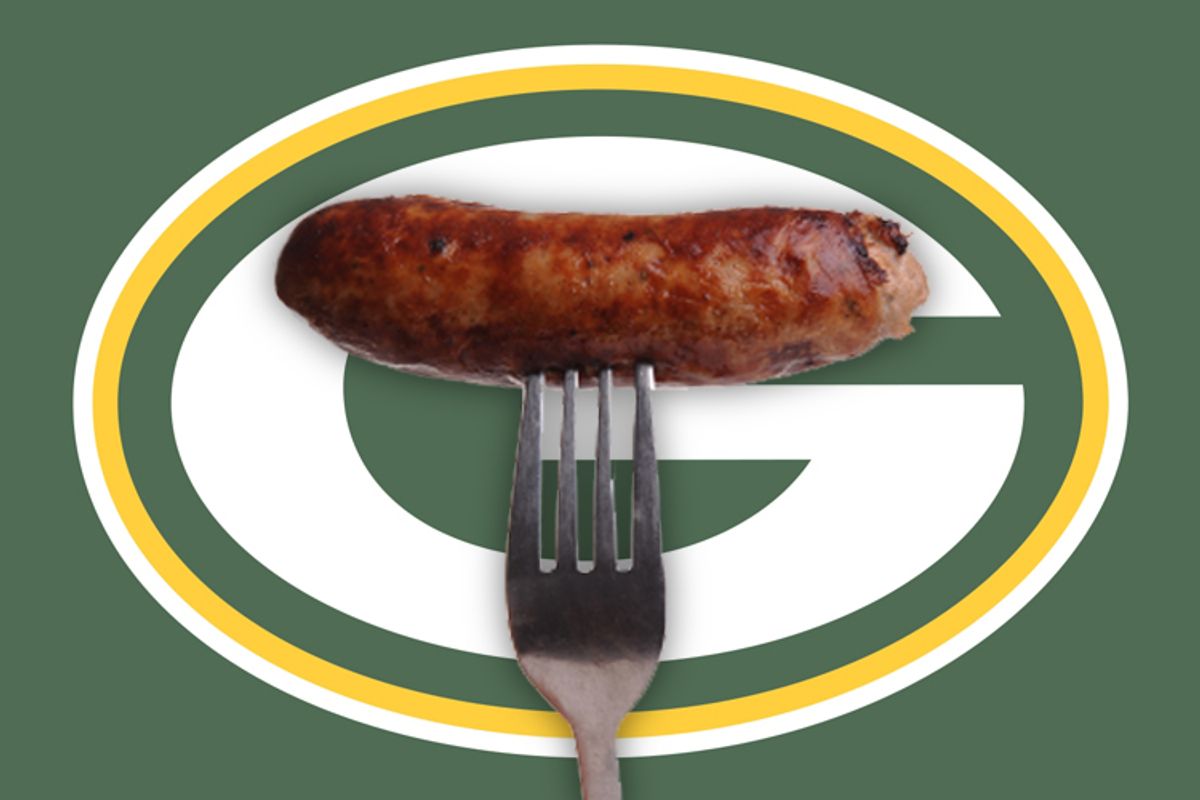 Common knowledge (aka "Google") tells us that sausages have been around for 2,500 years, mentioned in a Greek comedy, "Orya" ("The Sausage"), written by Epicharmus of (not Daily) Kos in 500 B.C. Even earlier than that, Homer mentioned a blood sausage in "The Odyssey." Fine and dandy, but this was a couple millennia before the essential machinery -- grinders and stuffers -- were invented. So how did they grind the meat and how did they get it into casings?

If you’ve ever had mincemeat pie, you have a clue on the grinder. Before grinders, meat was finely chopped on a cutting board or tabletop. Before stuffers, a funnel was used to get the meat into the casing.

I wanted to try the latter technique this week, but I quickly ran into a roadblock: finding a funnel that would work. I went to Lowe’s and all it had was gasoline funnels. The nozzle was too wide. Off to Walmart. Only kitchen funnels and the nozzle was too short to hold a casing. The other stuffer substitute that came to mind, a pastry bag, would not work for the recipe I made because the cheese wouldn’t go through it.

I did use collagen casings, for folks squeamish about "regular" casings. Since collagen is made from connective tissue, it’s definitely not a vegetarian substitute (as for salmon sausage), but the casings made from it are a heckuva lot easier to use than the alternative (unless you consider sewn cloth casings, which are still used for some sausages).

Failure No. 2 was a football playoff theme. I wanted to come up with a sausage for each team that played Sunday, something about the city and its food, team colors, etc., but only Green Bay cooperated. From Wisconsin, we have cheddar cheese, which can be gold in color. Green, the other color, is also easy. I went with jalapeños, almost a perfect match, and, with the cheese, one of my tried-and-true concoctions.