Kelley Williams-Bolar: Mom jailed for wanting to give kids a better life

A poor black woman broke the law to send her children to a rich white school. Is her punishment really justice? 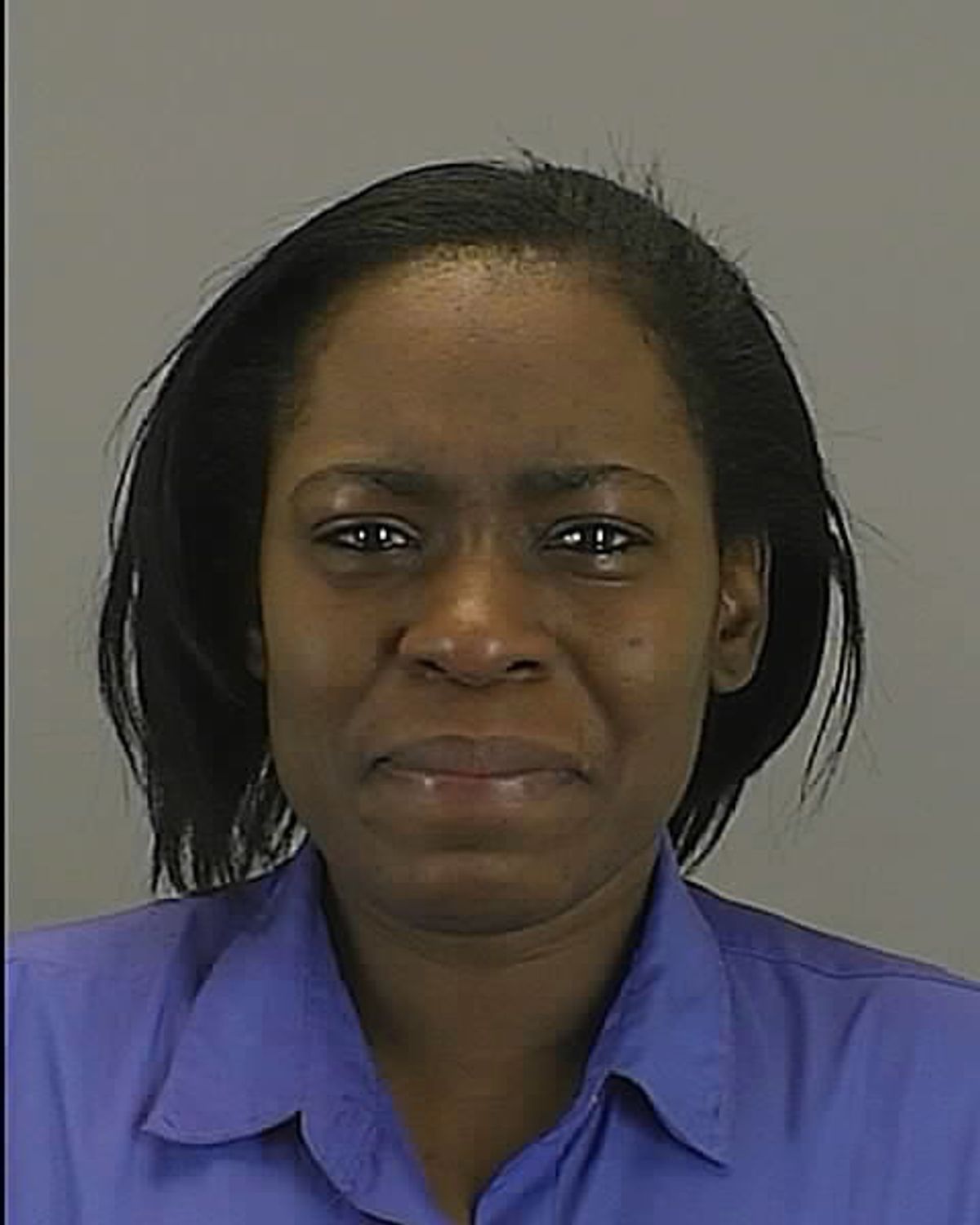 In case you have not yet heard about Kelley Willams-Bolar:

AKRON, Ohio – A Summit County woman will spend 10 days in jail after she was found guilty in a school residency case that could set a precedent for Ohio school districts.

On Saturday, a jury found Williams-Bolar guilty on two counts of tampering with records. She was also facing one count of grand theft, but the judge declared a mistrial on that charge after the jury couldn't reach a verdict.

"I felt that some punishment or deterrent was needed for other individuals who might think to defraud the various school systems," Cosgrove told NewsChannel5 after the sentencing.

Prosecutors said Williams-Bolar lived in Akron, but falsified enrollment papers in the Copley-Fairlawn School District so her two girls could attend schools for two years.

Prosecutors said the lies cost the district about $30,000. Copley-Fairlawn does not have open enrollment and out-of-district tuition is about $800 per month.

There are myriad responses to this case, ranging from the impassioned response of Boyce Watkins to the "fraud is fraud" response by Bob Dyer of the Beacon Journal. Titles all over the Internet have proclaimed "MOTHER IMPRISONED FOR SENDING KIDS TO WRONG SCHOOL!" implying that the only thing wrong was simply enrolling where she shouldn't have. Under the current laws of Ohio, Williams-Bolar committed a crime. This can't be argued. What can be argued is whether the actions by the court are right and appropriate for the defendant's situation.

My initial reaction to this was outrage. I sat at my computer, heart pounding, eyes tearing, because when you peel off all the layers, you have this: a woman (who works with special education children and was attending school for her teaching degree) is being vilified because she wanted something better for her children. And we can't possibly ignore the racial aspect of this situation. A poor BLACK woman on public assistance is being jailed for sending her kids to the rich white school. I'm not arguing whether this is how it should be looked at; I'm saying that is how it is looked at. It's questionable at this point whether the teaching degree she's been working toward will be allowed, because she has a felony charge against her. A family's life is in virtual ruins because of this situation.

And many say she deserves this.

Reading comments from residents of the town she "stole" the education from say that this is fair. They pay a lot of money for that school. Rules are rules. If you don't live there you have to pay $800 in order to attend and she did not do so. In black and white terms (no pun intended) this is true. But is anything black and white? Can we truly look at this situation and call it fair? Are we a country that would put a scarlet letter on this woman because of where she sent her kids to school? She didn't forge $20 bills and buy electronics and diamonds. She didn't pretend to be a victim of 9/11 and try to claim special funds.

She sent her kids to school.

To judge this simply as a case of fraud is to ignore the surrounding circumstances. Some say that, legally speaking, "circumstances" don't matter. But if you murder someone they specifically have to figure out if it was a crime of passion, was it self-defense or was it premeditated. Each crime receives wildly different sentences. The bottom line is that a person is dead. But somehow that's not black and white. They say Williams-Bolar was judged by a jury of her peers. Was she really? Was it a group of poor minorities trying to finally have a chance at the supposed American dream? Were these "peers" people whose families have tried for generations to rise from the injustice and inequalities that they -- literally -- had nothing to do with?

Show me these "peers."

I'm not saying Kelley Williams-Bolar was right. I'm not saying she shouldn't have to pay what she owes to the local government. I'm saying to make an example of a poor mother with a family on her first offense is unconscionable. To think this reasonable is to ignore the reality that we live in and the shades of right and wrong that appear in so many offenses.

By the way, America stole a lot of labor from my people. Are we going to get any of that "owed" money any time soon? No? Didn't think so.

Education Race This Week In Blackness