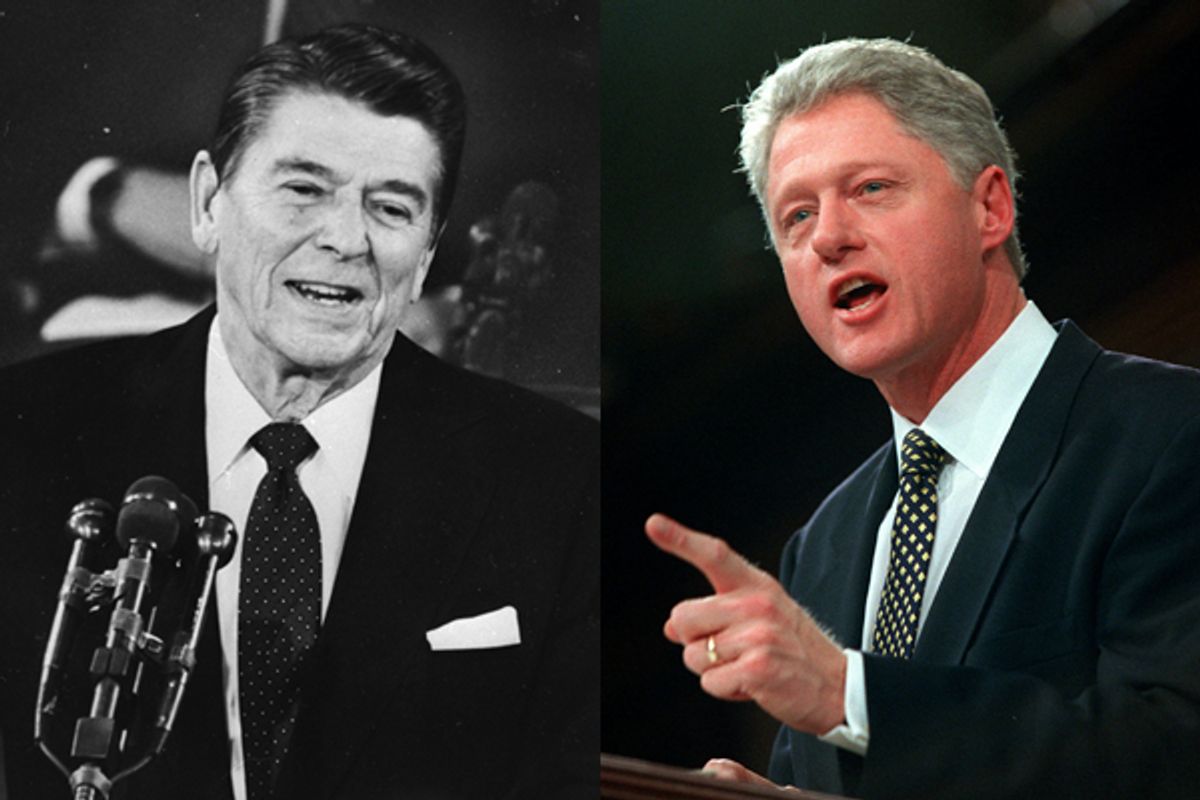 Mike Allen's Politico Playbook email played a cute trick over the weekend, offering this sneak peak of the State of the Union tonight:

"[E]ven tough debates can be conducted in a civil tone, and our differences cannot be allowed to harden into anger. To confront the great issues before us, we must act in a spirit of goodwill and respect for one another -- and I will do my part. ... Tonight I will set out ... an agenda for a nation that competes with confidence; an agenda that will raise standards of living and generate new jobs. ... Tonight I announce an American Competitiveness Initiative, to encourage innovation ... "

Except that's not from Obama's speech tonight. That's what George W. Bush said in 2006.

But if the previews are any indication, "innovation" will indeed be a major theme of Obama's address. In choosing that theme, Obama is following in the path of presidents going back to Jimmy Carter, who spoke of harnessing the "American genius for innovation" in 1981.

After all, who could oppose innovation? It's the ideal subject for bipartisan boilerplate, almost always shorn of any real policy prescriptions. Thus, it has proved irresistable to presidents and their speechwriters going back three decades.

To many of us now, computers, silicon chips, data processing, cybernetics, and all the other innovations of the dawning high technology age are as mystifying as the workings of the combustion engine must have been when that first Model T rattled down Main Street, U.S.A. But as surely as America's pioneer spirit made us the industrial giant of the 20th century, the same pioneer spirit today is opening up on another vast front of opportunity, the frontier of high technology.

In conquering the frontier we cannot write off our traditional industries, but we must develop the skills and industries that will make us a pioneer of tomorrow. This administration is committed to keeping America the technological leader of the world now and into the 21st century.

And Obama himself has already been down this road. Here he is last year:

The early word is that "innovation" will be one of the five strategies laid out by Obama tonight to "win the future."