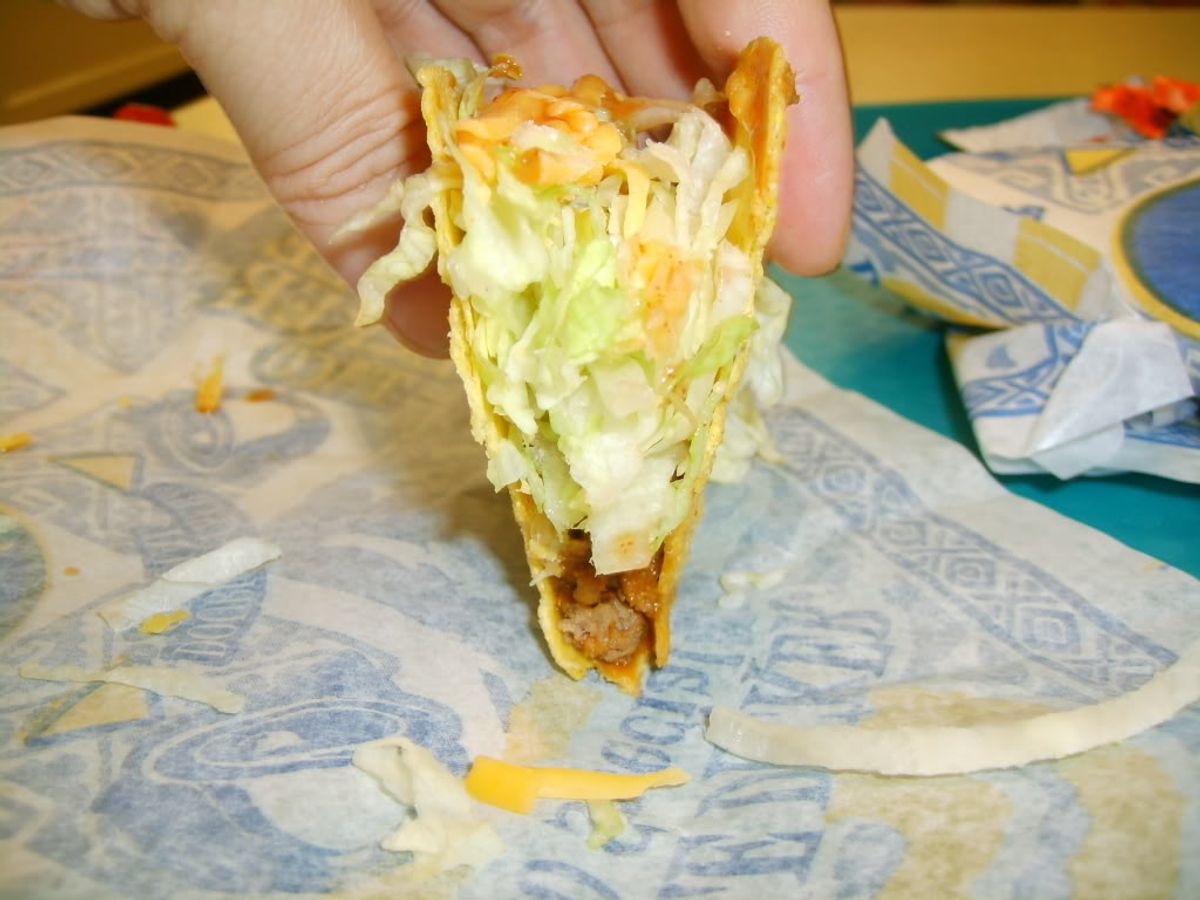 An Alabama law firm claims in a lawsuit that Taco Bell is using false advertising when it refers to using "seasoned ground beef" or "seasoned beef" in its products.

The meat mixture sold by Taco Bell restaurants contains binders and extenders and does not meet the minimum requirements set by the U.S. Department of Agriculture to be labeled as "beef," according to the legal complaint.

The class-action lawsuit was filed Friday in federal court in the Central District of California by the Montgomery law firm Beasley, Allen, Crow, Methvin, Portis & Miles.

Miles said the lawsuit does not seek monetary damages, but asks the court to order Taco Bell to be honest in its advertising.

"Taco Bell prides itself on serving high quality Mexican inspired food with great value. We're happy that the millions of customers we serve every week agree," Poetsch said. He said the company would "vigorously defend the suit."

It's worth remembering that it is just fast food: