Newt Gingrich wants to get rid of the EPA

The former House Speaker says we should replace agency with a more streamlined entity. Could he be right? 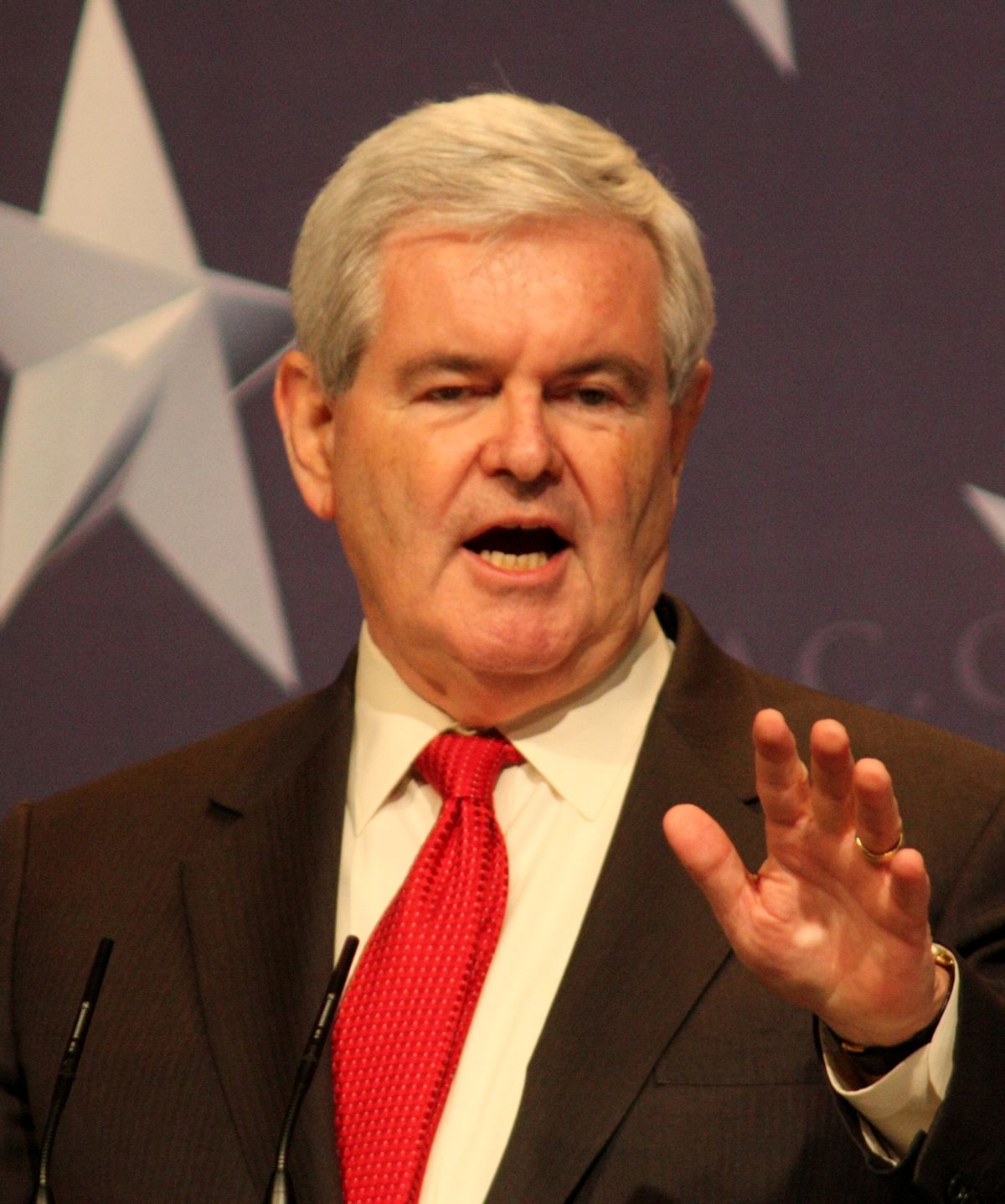 Newt Gingrich is tired of the EPA's iron-fisted approach to environmental regulation, and he wants it gone. The former House Speaker says the agency is one big bureaucratic tangle and thinks it should be replaced by a body that works closely with businesses to create jobs, according to the AP. Additionally, Newt's vision would more aggressively use science and technology to tackle environmental issues.

Gingrich -- who is (yet again) mulling over a 2012 run for the Republican party nomination, something we -- calls his proposed entity the "Environmental Solution Agency." The organization would specifically pursue the development of clean coal and rewrite regulations governming the development of small nuclear plants, but its primary objective would be to streamline regulation and integrate the causes of the environment and business, he says.

He lays out a pretty detailed explanation on his website. Could Newt be on to something?