Snowpocalypse 2011: Scenes from the storm that slammed the Northeast 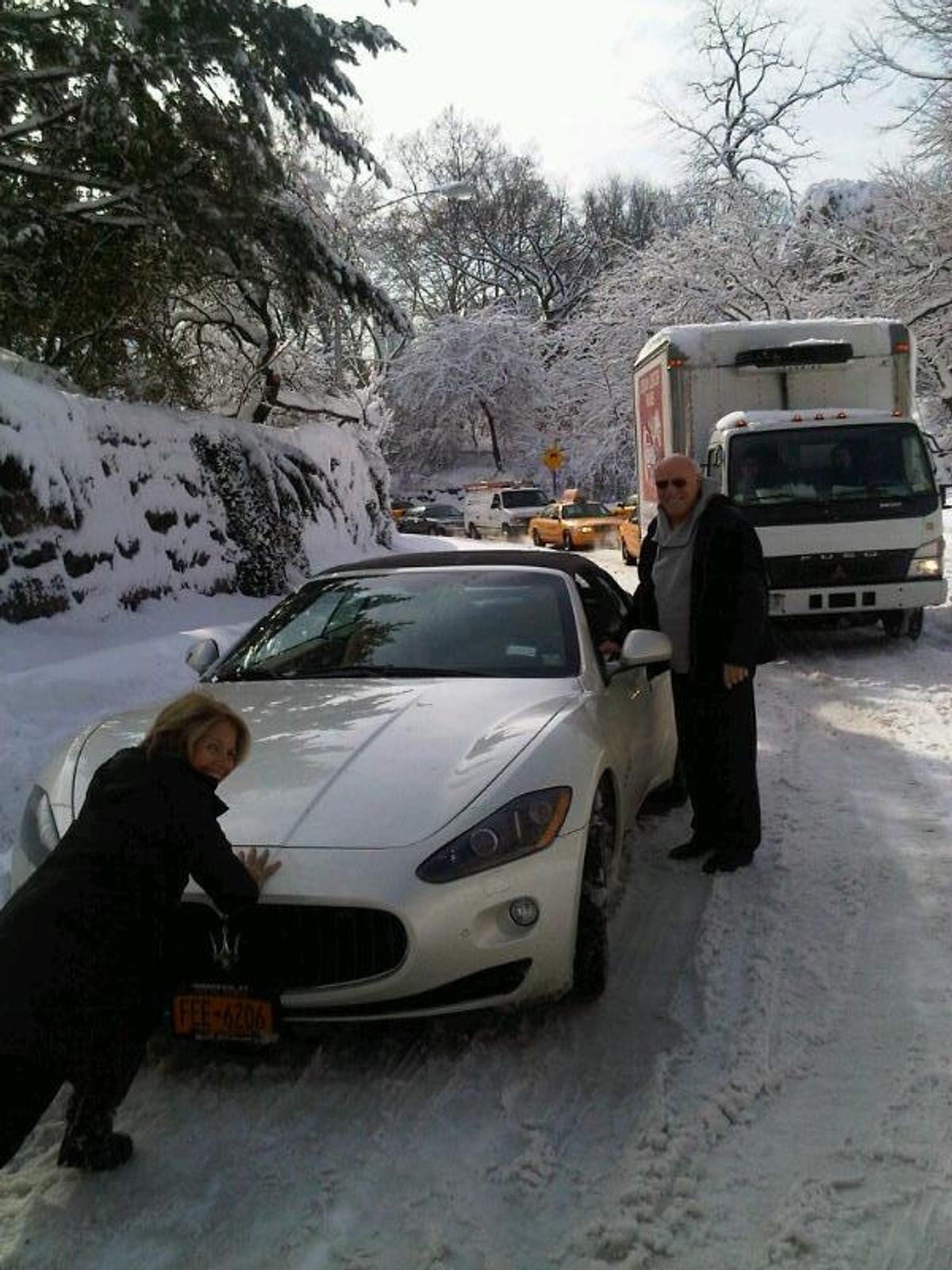 Nineteen inches of snow blanketed the Northeast late Wednesday night. Here are some of the best photos and videos from the aftermath over the course of the day.

The AP reports on the effects of the blizzard. A car buried beneath inches of snow. (photo via @moneyries) Backyard decks across the region have been rednered uninhabitable. (photo via @jclagares) An overhead view of Central Park taken this morning at sunrise. (photo via @isardasorensen) Someone built thousands of snowmen (photo via @joshwink1) Somebody likes Ghostbusters... (photo via @Beej82Beej82) Snow banks are reportedly 55 inches high in some areas of Boston.