Rand Paul kicks Big Labor when it's down

Union membership is at a 70-year low, but that's not good enough for the new senator from Kentucky 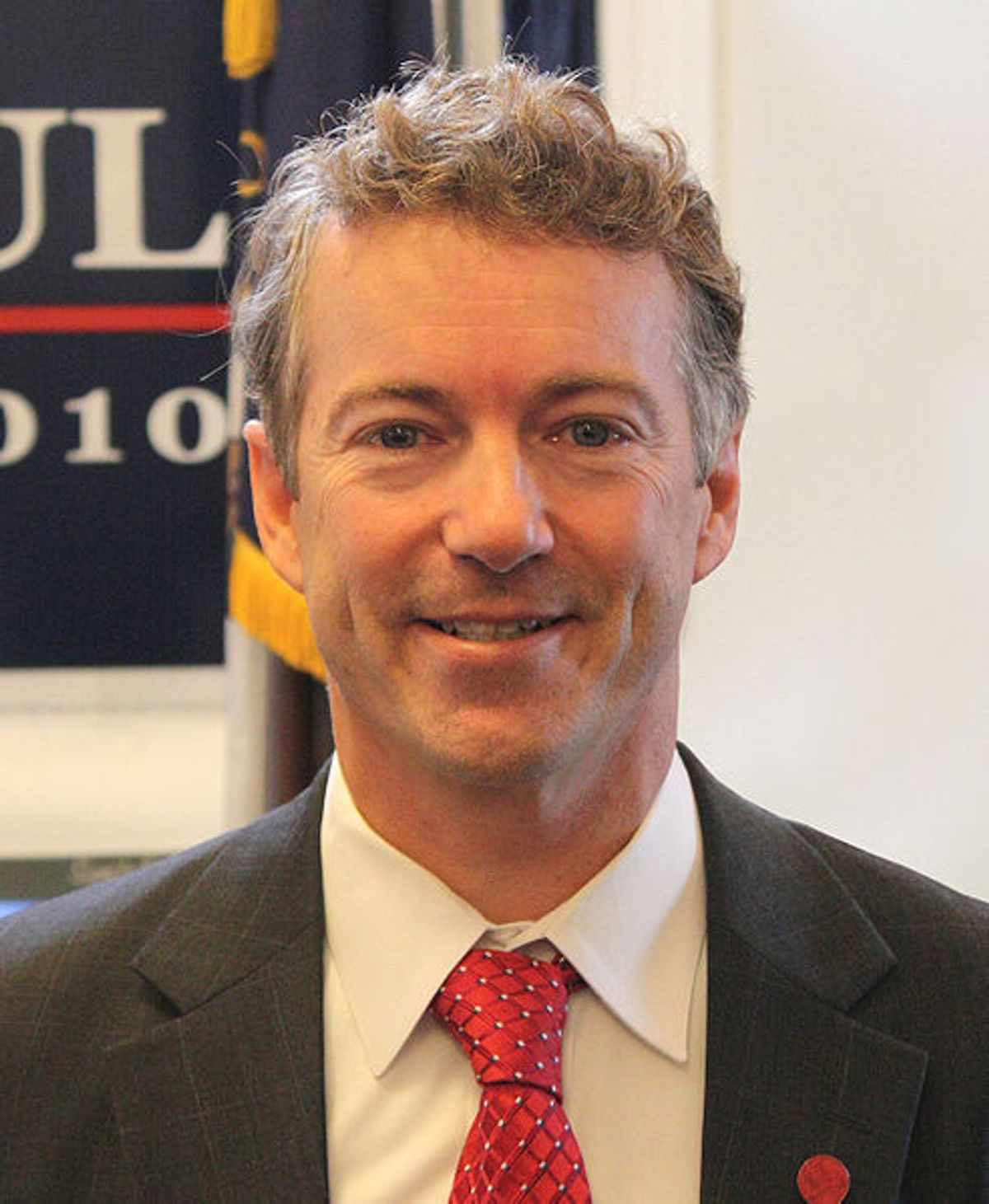 Looks like Rand Paul is still smarting from some of the nasty things that representatives of organized labor said about him during the Kentucky senate race last year. Earlier this week, he sent out sent out an e-mail asking supporters to sign a petition urging the Senate to hold a vote on the "National Right to Work Act."

Haven't workers suffered enough? Just last week, the Bureau of Labor Statistics reported that in 2010 only 6.9 percent of the private sector work force were union members. Throw in government workers, and the number pops up to 11.9 percent, but both figures represent 70-year lows. For all intents and purposes, the power of organized labor has been broken in the United States. Rand Paul is kicking a beaten cur.

In 1948, for comparison purposes, 31 percent of the U.S. workforce was unionized. But the writing was already on the wall. In 1947, after Republicans won majorities in both the House and Senate, they passed the Taft-Hartley Act over a Harry Truman veto, severely restricting labor's ability to organize and strike.

Not uncoincidentally, the era of Big Labor's most accelerated decline, which more or less began when Ronald Reagan broke the air traffic controller's strike in 1981, maps to growing income inequality in the United States. Imagine that! Less power for workers translates into a greater concentration of wealth at the top of the pyramid in the United States. Karl Marx would never have predicted such a turn of events.

So here's Rand Paul, hero of the Tea Party, great defender of liberty, doing his best to ensure that inequality continues to expand, and that workers continue to get ground under the heel of Big Capital. Because it's been working out so well for us, all these years.

How The World Works Rand Paul The Labor Movement