Everybody wants a piece of the royal action. Lifetime makes a movie. Murdoch considers airing the wedding in 3-D 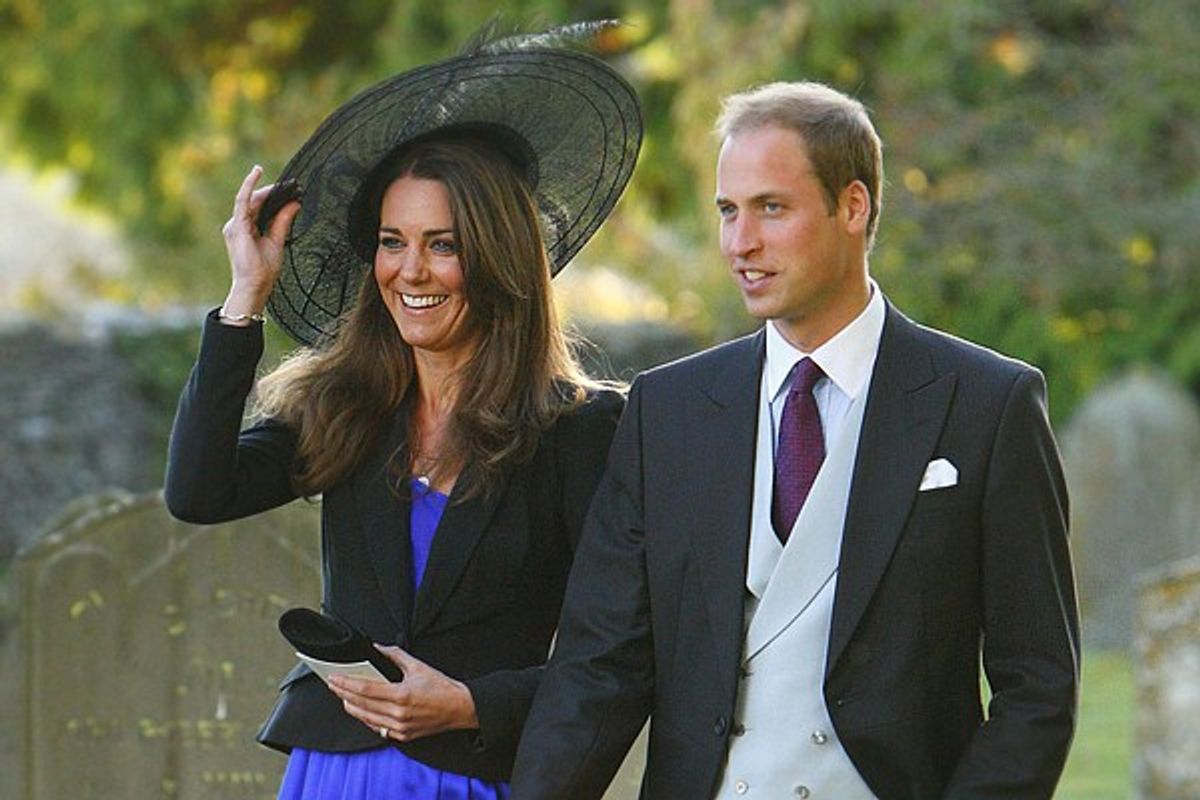 Attention all flaxen brunettes with an affinity for plumaged hats, today may be your lucky day. Lifetime might want you to play Kate Middleton in its new movie, "William & Kate." The movie will follow the couple from the start of their decade-long courtship at St. Andrews University, through the roller-coaster ride of royal family dynamics, to a fairy tale ending at Westminster Abbey.

Rising star and New Zealand hottie Nico Evers-Swindell is to play William, while "Star Trek's"  Ben Cross, the guy who looks like a gentler Liam Neeson, will play Prince Charles. Directors are still searching for their leading princess.

But the best news yet?

If you don't make the royal guest list and you miss the Lifetime original movie -- which will no doubt air at least 50 times between now and the nuptials -- you still may be able to catch a 3-D broadcast of the wedding from your very own living room. According to one report, Rupert Murdoch is considering airing the April 29 event in 3-D, "a medium usually reserved for premium soccer, ATP tennis finals and avatars.”

Though Murdoch's satellite network would only be viewable in the U.K., an American network could snatch rights to the 3-D viewing experience. (Maybe this modern twist will revive the waning American faith in British fairy tales.)

So keep those red and blue plastic glasses on for a multidimensional parade of Beefeater outfits -- or whatever they wear at royal weddings in England -- in what's expected to be the most-viewed television event ever.