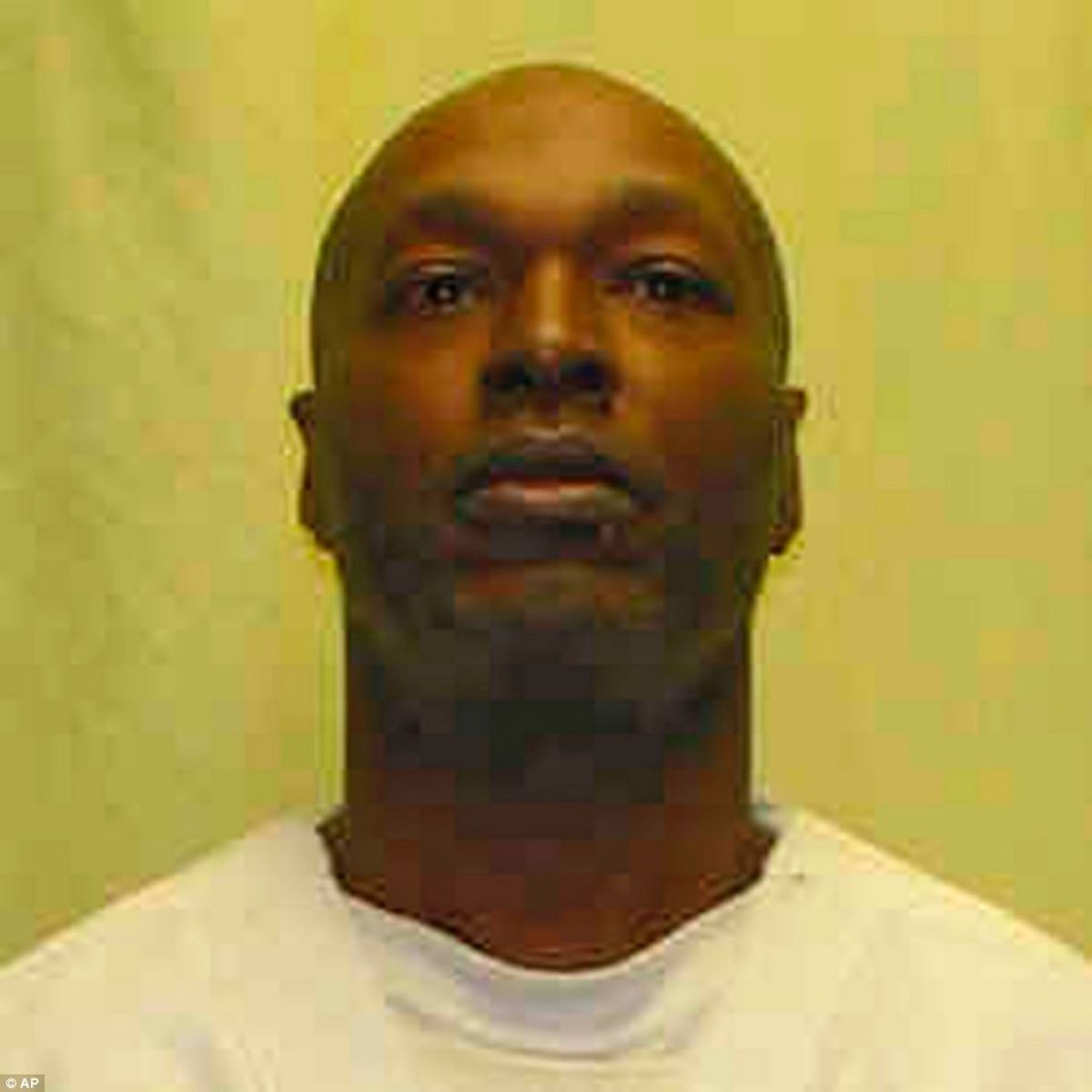 A federal judge refused to dismiss a claim by Ohio death row inmates that they have a constitutional right to last-minute consultations with their attorney.

At issue is whether lawyers in Ohio can react quickly when they perceive something going wrong with an execution, as with a 2009 attempt in which an inmate was pricked repeatedly with IV needles before the execution was finally called off after two hours.

Lawyers for the Ohio prison system had argued that death row inmates already have ample access to lawyers and that last-minute consultations could open the door to constitutional challenges of the death penalty.

But U.S. District Court Judge Gregory Frost said the conditions of an inmate's execution are different than the sentence that put them there.

"Pre-execution day inmate-counsel communication and a cell-front visit that can last only until 8:45 a.m. on the day of the execution obviously does not enable an inmate and counsel to address issues occurring from that point," Frost said.

Frost rejected lawyers' arguments that they should have access to cell phones in the death house in case something goes wrong. He said lawyers already have access to a nearby phone and that that distance didn't prevent attorneys from contacting him during the 2009 case.

Frost's decision on the last-minute access still leaves open the practical problem of how to alert the courts immediately if there is a problem, defense attorney Michael Benza said.

In September 2009, in an unprecedented move, the state stopped the attempted execution of Romell Broom after about two hours when executioners failed to find a suitable vein. Broom has sued, arguing that a second attempt to put him to death would be unconstitutionally cruel.

Broom was convicted of kidnapping, raping and killing a 14-year-old girl in 1984.