The recession was supposed to end our nip-tuck obsession, but an expert explains why it's only getting worse 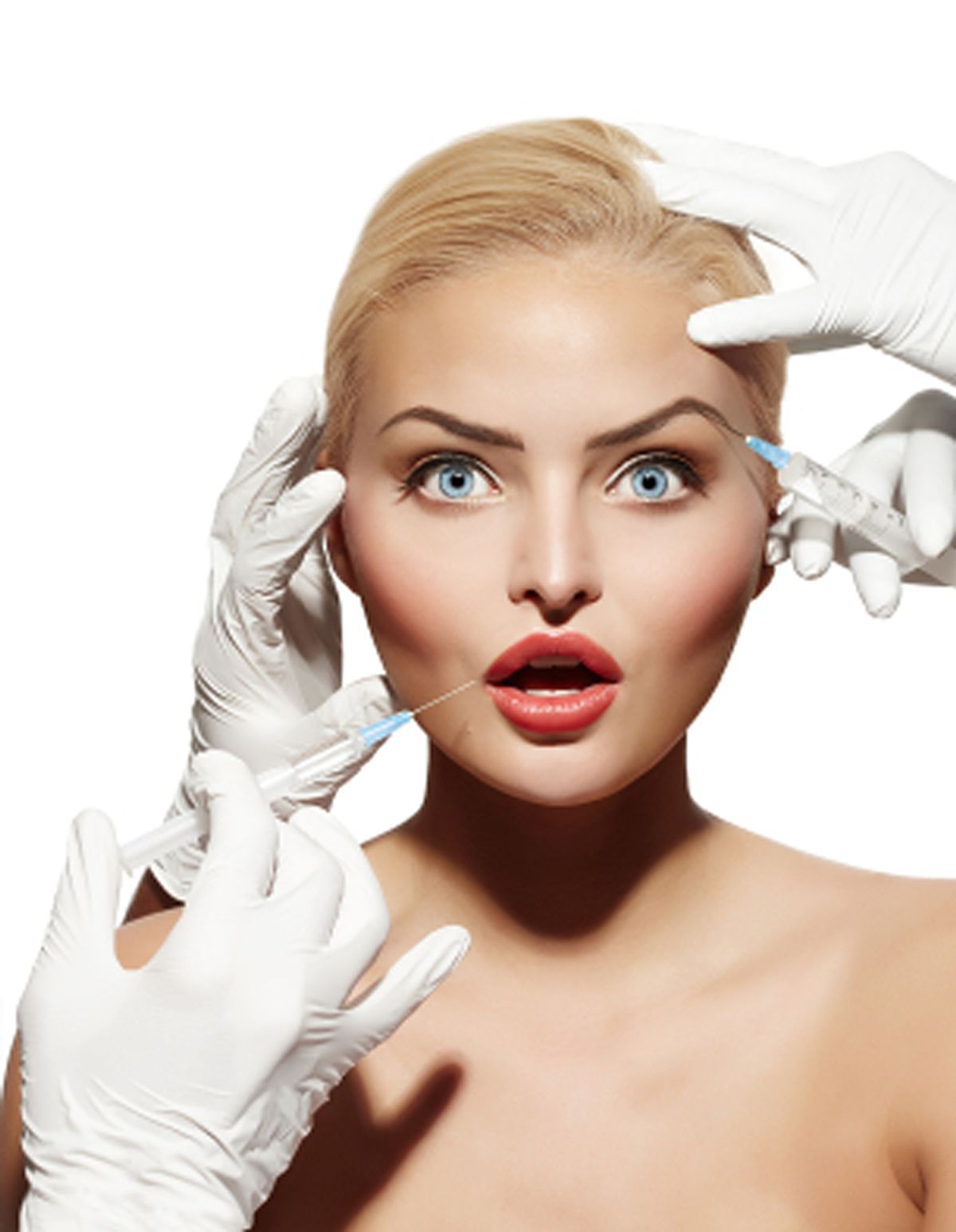 Earlier this week a German porn star died from complications during a breast enlargement surgery, a reminder that while plastic surgery is controversial and much coveted, it is also deadly. The recession was supposed to put an end to the culture of "Nip/Tuck" and "Dr. 90210," but in her new book, "American Plastic: Boob Jobs, Credit Cards, and Our Quest for Perfection," Laurie Essig finds that the industry is stronger than ever and cosmetic surgery is becoming more and more a part of the average person's beauty regimen. Plastic surgery is not just for the rich and famous. Statistics show that people earning less than $60,000 a year make up a majority of cosmetic surgery patients. So while we balk at botched nose jobs and bad facelifts in gossip blogs, rolling our eyes at a show like "Bridalplasty" or Nicole Kidman's immobile forehead, many of us are also quietly making appointments for Botox and rhinoplasty.

Essig is an assistant professor of sociology and women's and gender studies at Middlebury College. (She has also written for Salon.) In "American Plastic," she traces the popularity of plastic surgery from its macabre beginnings -- early nose jobs using forehead skin grafts, medical grade sponges used for early breast implants -- to the present. Throughout the book are interviews with plastic surgery patients and the surgeons who make up the market -- from postal workers to transgender college grads, sex workers investing in boob jobs, to the recently laid-off and stay-at-home moms. It's a cross-section of America, really. And while her approach occasionally veers into academic territory, Essig offers a unique perspective on why so many people are willing to go into debt for cosmetic surgery.

Salon spoke to Essig over the phone about the curious connections between cosmetic surgery and debt, the wrong type of cosmetic surgery, and how accepted it has all become -- and will continue to be.

I was interviewing some transgender people, and I knew they all worked in pretty low-paying industries. They were all young, in their 20s, and they all had student loan debt. And they had all had breast reconstruction surgery to make their chests look more masculine. So I just said, "How did you pay for that?" And they said, "Oh it doesn't matter if you have $100,000 in student loan debt, it doesn't matter if you only make $23,000 a year -- you can just go into any cosmetic surgeon's office and they have credit systems in place and then you just sign on the dotted line and you get your surgery." And so that's really how I got interested.

I came across the statistic that 85 percent of cosmetic surgery was paid for with credit of some form and that was really it: Oh, this is the subprime mortgage crisis of the body -- people taking on debt in hopes of a better life.

The media ran stories that the recession would be the end to plastic surgery, but that wasn't what you found.

The statistics for 2009 just came out recently and according to the American Society for Aesthetic Plastic Surgery, cosmetics surgery has only gone down 2 percent in 2009. Non-surgical procedures -- like cheaper fillers and Botox -- have actually gone up. It makes a certain amount of sense. People are thinking, If I invest in a facelift I am more likely to keep my job or my husband, and therefore they'll have a more secure future. Even taking on debt at 30 percent interest makes sense.

We think of plastic surgery as something for the upper classes, but that's not the case.

The more I spent time with cosmetic surgery patients the more they seemed incredibly ordinary. They weren't extraordinarily beautiful, they certainly weren't extraordinarily rich or successful. They worked as hairdressers and cops and preschool teachers, real estate agents. They were working-class or lower-middle-class women who didn't have a whole lot of time for their appearance. If you saw them walking down the street you wouldn't think, these are the most vain people on earth. And that's consistent with the national statistics we have, which is, one-third of them earn less than $30,000 a year and over 70 percent earn less than $60,000. That's still not that much money. I'm not saying the upper classes don't get [plastic surgery], because of course they do; they're just such a small percentage of the population that the vast majority of people getting it earn less than $60,000 a year.

What else surprised you while doing research for this book?

One of the things that surprised me is how out of control the cosmetic surgeons themselves felt in all this. I felt a lot of sympathy for the cosmetic surgeons, even when they were telling me that I needed a facelift. Cosmetic surgeons are primarily men, well over 90 percent. They'd gone to medical school and they came out with huge amounts of debt themselves, often well over $200,000. They meant to be reconstructive surgeons, they meant to fix people after horrific accidents or cancer, and they started doing some boob jobs on the side and it started to eat up more and more of their practice because it was so lucrative. They want to send their kids to nice schools, they have mortgages, they have family, and you could see that they felt a little bit helpless as well. It wasn't what they meant to do.

They seemed just as much products of the system as the middle-aged women going in for a facelift or boob job. They were hoping for a better future. Of course, they create the desire -- they advertise, people come into their office and they tell them what they need -- but I think that if they hadn't graduated from school with so much debt, most of them would be selling cosmetic procedures a lot less than they are.

When Nicole Kidman appeared in "Rabbit Hole," there was a lot of discussion about how frozen her forehead looked, which might suggest a backlash to all these actresses getting Botox and impeding their facial movements. What do you think about that?

The perfect body and the eternally young body are both impossibilities. I mean, we're all aging, and we'll all be old. If I get fillers or Botox today, then in a couple years I'm going to think I better get a facelift and then I'll think, I better do something with these sagging breasts, better have them lifted. The aging body will always need work. But at the same time, if you have the perfect body and you look great right now and you're young, you'll say, there's always something else -- "Well, I have some cellulite, I better take care of that." Personally, I don't see a difference between hoping for the perfect body or the eternally young body. It's a ridiculously impossible project that only requires more and more consumption.

Is there a particular procedure that is more balked at than another? Do you think the average person would go for Botox but not a boob job or a facelift?

I think surgeries that make us look less normative are considered bad. Think Michael Jackson, the fact that he didn't want to look more manly but chose to look more androgynous, or even more feminine, that was bad. If you went in and said, "I really want to have more wrinkles," then they would bring in a psychiatrist. If you went in and said, "Could you just inject some fat in my body? I just wanna be fat," then that would not be OK. Although I'd love to see someone do that. That'd be interesting.