What Obama can do about gun control right now

A Republican Congress doesn't excuse doing nothing. Here are 3 steps the president can -- and should -- take today 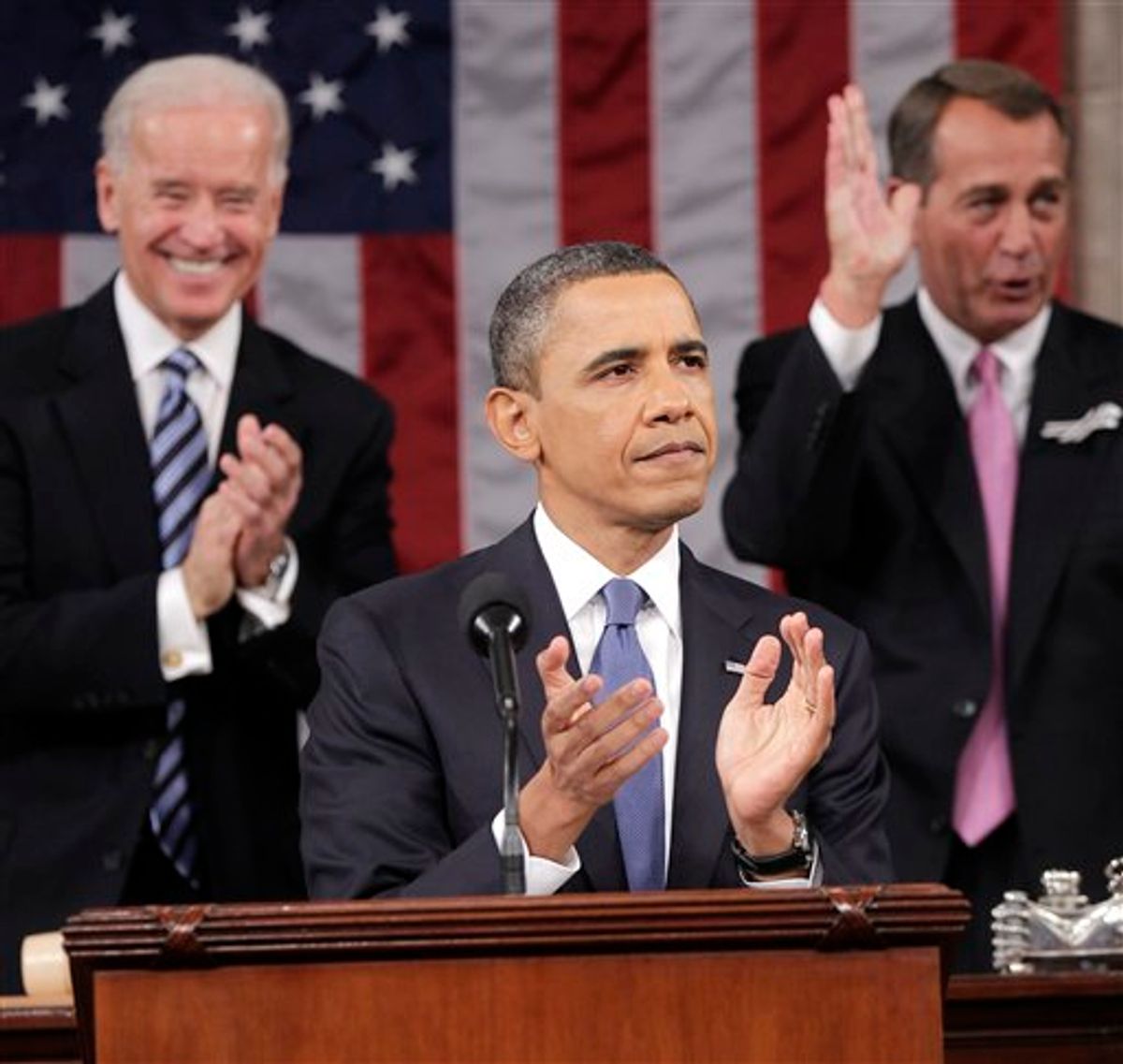 The new line coming from the White House -- first from senior advisor David Plouffe, then from political advisor David Axelrod -- is that President Obama will "address" the issue of gun control at some point.

Exactly what Obama will do isn't clear, though Plouffe mentioned as an example the president's support for renewing the assault weapons ban, which expired in 2004 and made it illegal to manufacture the type of high-capacity clip used in the Tucson, Ariz., mass shooting earlier this month.

Gun control advocates have been frustrated by Obama's reticence on gun control in the wake of Tucson, including his conspicuous silence in the State of the Union address. The administration may well have made a pragmatic decision not to pursue major gun control legislation right now. After all, Republicans who control the House have shown zero interest in proposals that have been floated since Tucson. Even leading gun control advocate Rep. Carolyn McCarthy acknowledged in a recent interview that, facing a pro-gun House and a pro-gun Senate, Obama is "picking his battles."

But it turns out Obama can make meaningful policy changes without Congress.

"There are a lot of things that he could do administratively," Paul Helmke, president of the Brady Center to Prevent Gun Violence, tells Salon.

Mayors Against Illegal Guns, the group founded by New York Mayor Michael Bloomberg, actually produced a 57-page report outlining the administration's options back in 2009. Almost all of the specific steps outlined in the report are still relevant. While these ideas can get into the regulatory weeds and don't attract the same attention as sweeping legislative proposals, gun control groups say they would make a real difference. Many of the ideas have to do with how the Bureau of Alcohol, Tobacco and Firearms enforces laws that are already on the books.

Here are three relatively simple but important steps the Obama administration could take right away:

Is Obama up for changing any of these policies? Only time will tell. But if Axelrod and Plouffe are serious about the president wading into this issue, these are a few obvious places he could start.