Do we value quality again? 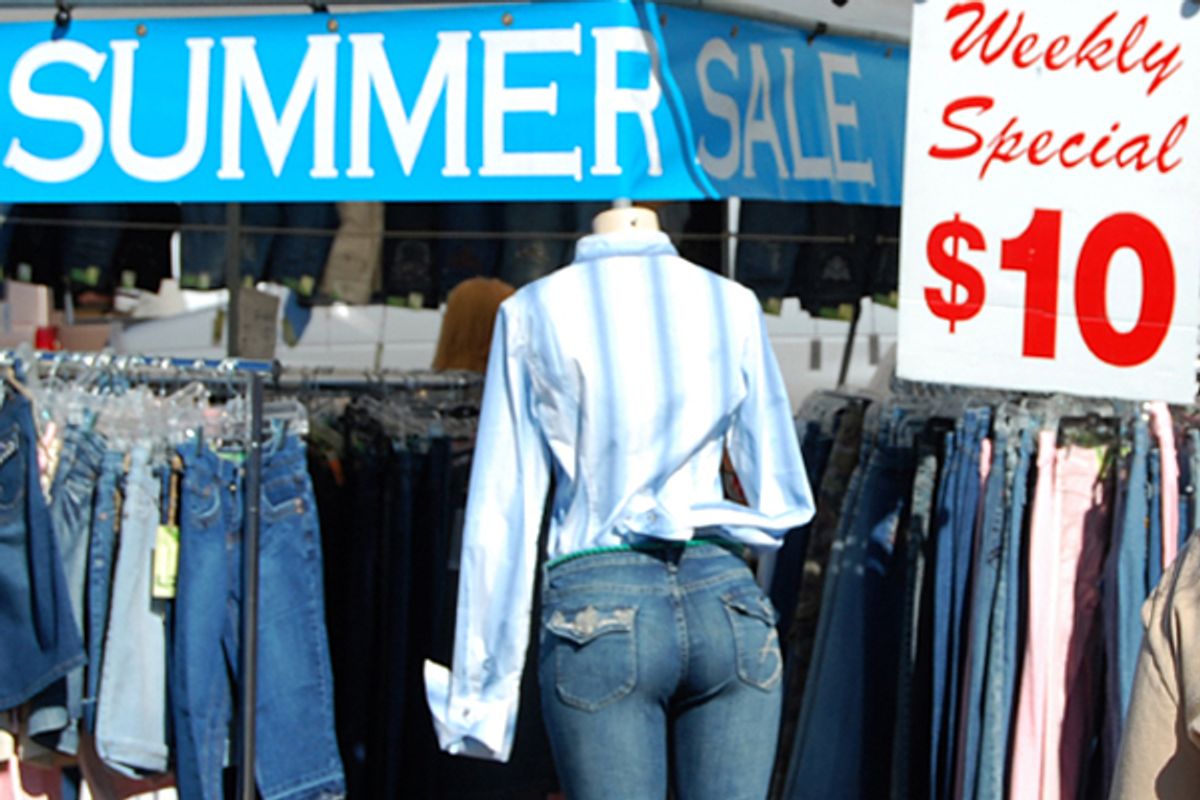 Amid last week's flood of business news, one story stood out as reason to hope for more than just a momentary uptick in your 401K: Apple, you may have heard, announced record first-quarter profits.

This was not some mundane stock-market announcement important only to the investor class. In a season of earnings reports that showed our still-financialized economy returning Wall Street to its dangerous too-big-to-fail form, the news that Apple has become a bigger market force than Microsoft may go down as a positive watershed in American consumer history -- a paradigm shift in which buyers began choosing value and quality over bargain and volume.

In many ways, Apple is the antithesis of the typical multinational firm. Where many corporations sacrifice craftsmanship and customer service on the altar of low price, Apple does the opposite. For example, according to the market research firm NPD, the average Apple Macintosh computer is double the price of the equivalent Windows-based PC. At the same time, Forrester Research reports that Apple far outpaces its rivals in customer satisfaction, likely because (as any Mac convert knows) Apple products and support are the most reliable and intuitive in the industry.

As business models go, this high-price/high-quality concept is a serious gamble in the age of the big box store. But when you juxtapose the high concept with the bottom line, you see Apple's wager is paying off. Not only is the firm generating big returns for shareholders, it is benefiting from a sea change in information-economy preferences. Specifically, technology buyers are increasingly resisting the allure of immediate discounts in favor of enduring value -- in this case, the value of machines (whether computers, MP3 players or smart phones) that potentially save more money by lasting longer, wasting less time and not requiring as many costly replacements.

As mentioned, this could end up being a sign of a larger departure from what author Ellen Ruppel Shell's recent book called the scourge of "cheap." And it is only one sign of many.

For instance, reporting on Hollywood trends, the New York Times recently found that "expensive yet middle-of-the-road (films) delivered disappointing results or flat-out flopped" while "gambles on original concepts paid off." As a result, the paper noted that "studios are finally and fully conceding that moviegoers (are) holding them to higher standards."

Similarly, Brandweek reports that a new national survey finds that consumers are no longer "buying based on price alone." Instead, "they are relying more on their perception of value" in everything from athletic shoes to paper towels -- and businesses are now tailoring products to meet the demand.

"It's not just about lower prices," said the firm that conducted the study.

That this is happening in a recession is hardly a coincidence. In fact, the moment’s more frugal zeitgeist has probably played a big role in altering behavior. Forced by necessity to make more discerning economic decisions, consumers may be gradually shifting back to our grandparents' smarter, more utilitarian mind-set, willing to pay a little bit more at the store -- as long as the additional expense means we get more for our money.

If the trend continues -- granted, a big "if" -- the corresponding changes will be pervasive.

Sometimes it will mean nothing more consequential than better movies at the local theater. Other times, it will mean loyalty to supermarket brands that finally guarantee minimum standards. And quite often, it will mean long-term savings for customers in the form of better-performing and more durable goods.

In that sense, the now-ubiquitous Apple logo will cease being merely today's most famous image of computer geekery -- it may end up as history-book shorthand for an economic transformation that's long overdue.