In future, cars might decide if driver is drunk 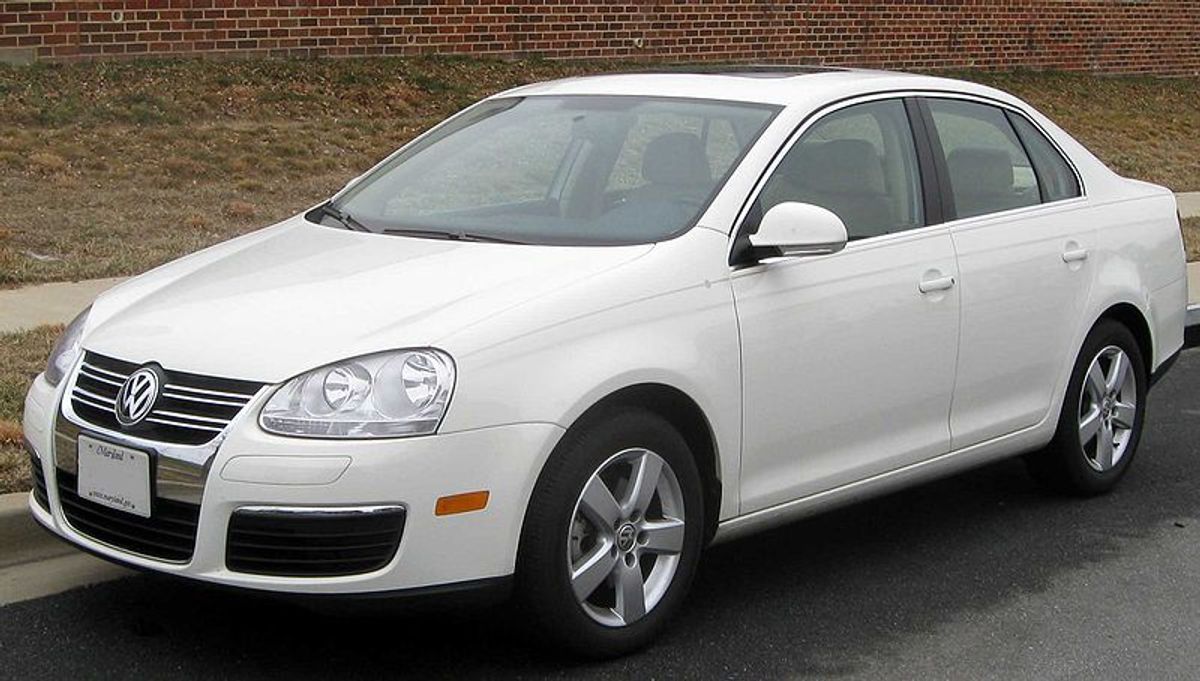 An alcohol-detection prototype that uses automatic sensors to gauge a driver's fitness to be on the road has been demonstrated for federal transportation officials at a Massachusetts lab.

U.S. Transportation Secretary Ray LaHood and the head of the National Highway Traffic Safety Administration were in Waltham on Friday to see the devices, designed to detect instantly if a driver is drunk and prevent a vehicle from starting.

A woman demonstrating the prototype drank two cocktails over 30 minutes, then showed how breath and touch sensors detected her blood-alcohol level.

Developers say the technology would be less intrusive than current alcohol ignition interlock systems that force drivers to blow into a breath-testing device.

Officials say the prototype is at least eight years from commercial use.

Critics question the cost and reliability.