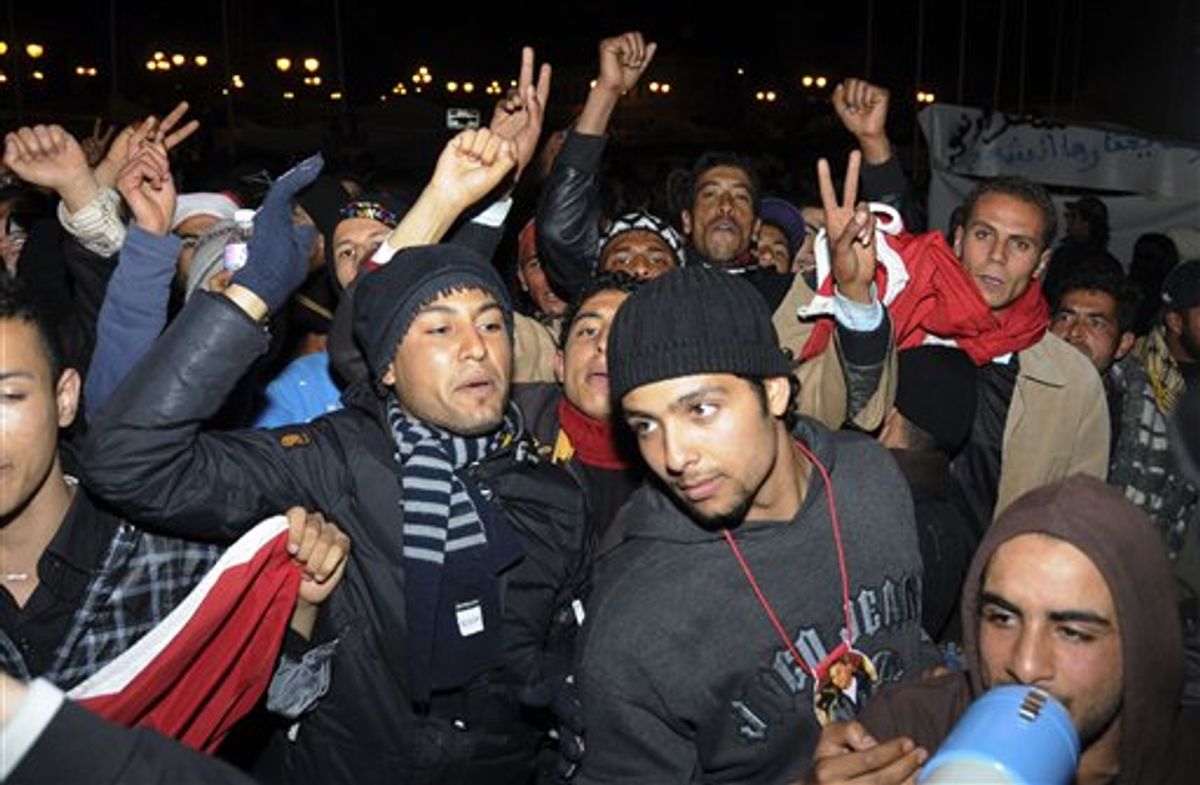 The State Department is easing its travel warning for Tunisia as the unrest that led to the authoritarian president's ouster has diminished in recent days. It says nonessential diplomats and the families of all embassy personnel who left Tunisia at the height of the uprising can return.

In a travel alert issued on Friday, the State Department said that the security situation in Tunisia has improved and public order has been largely restored even though "spontaneous and unpredictable events continue to occur." It said Americans in Tunisia should continue to exercise caution while in the country.

The alert was released as the department warned Americans to defer nonessential travel to Egypt due to large anti-government street protests there.