Backlash over firing of pro-Palestinian professor 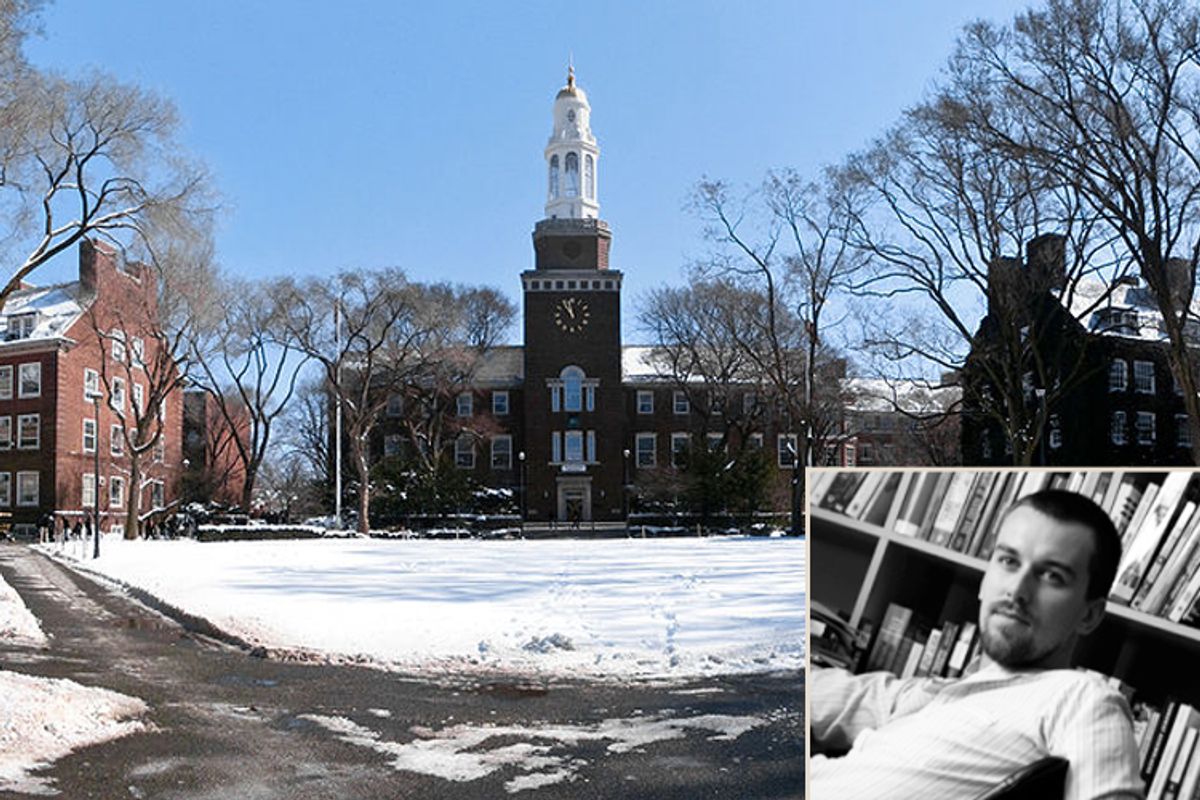 A watchdog group that defends academic freedom has now weighed in on the case of a Brooklyn College professor who was fired after complaints from a local politician about his pro-Palestinian views.

The Foundation for Individual Rights in Education (FIRE) sent off a letter today to the president of Brooklyn College about the case of Kristofer Petersen-Overton, who was fired after he was appointed to teach a course on Middle East politics but before the class had actually started. I detailed the firing, which Brooklyn College maintains was a matter of credentials, here.

FIRE, whose mission is to "defend and sustain individual rights at America's colleges and universities," frames the issue as one of academic freedom:

Please understand that FIRE defends free speech, academic freedom, and due process for all students and faculty members because we understand that the U.S. Constitution’s guarantee of freedom of speech is more than simply a legal doctrine—it represents the belief that open discourse is critical to democratic society and that the merits of ideas are best decided in a free marketplace of expression rather than by government officials. History has decisively and repeatedly demonstrated that attempts by public officials to regulate or punish opinions are fraught with far greater peril than even the most offensive words.

The letter asks the college to provide a response if the facts as they have been reported are wrong.

Here is the full letter: