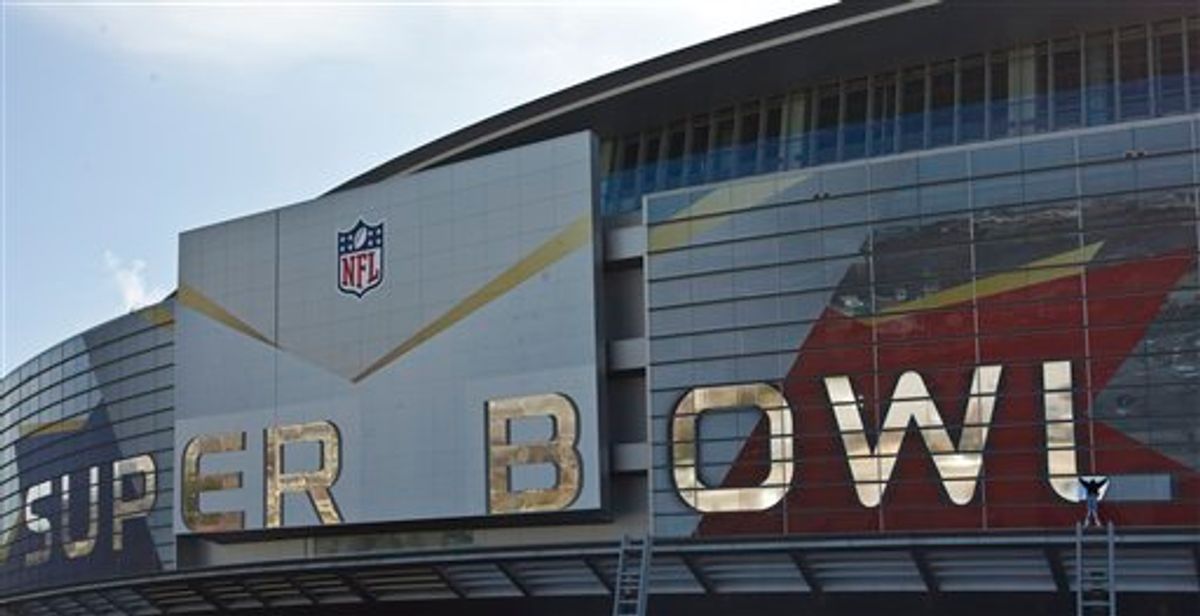 The NFL Players Association says its TV ad that was supposed to air during a college football all-star game this weekend, was rejected by CBS College Sports Network because the message was connected to labor negotiations.

The ad shows empty seats and a padlocked gate at a stadium, and includes union president Kevin Mawae saying, "We want to play."

CBS spokesman Dana McClintock declined comment. However, he did say CBS College Sports Network would not have accepted ads from the owners' side, either.

The labor deal between the league and players expires in early March.