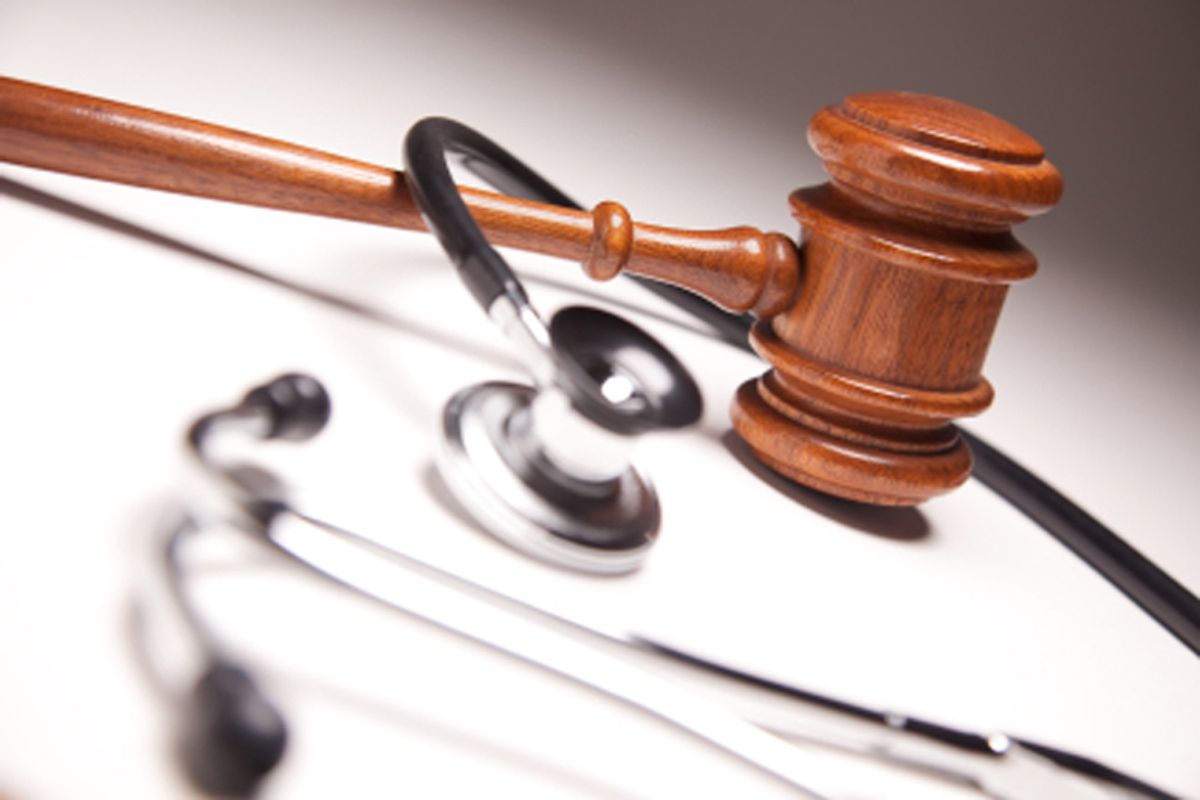 Florida District Court Judge Roger Vinson has ruled that the individual mandate provision of the Affordable Care Act is unconstitutional. Of the four judges who have decided so far on the constitutionality of healthcare reform, Vinson is the second to deem the mandate out of bounds. But in distinction to his Virginia counterpart, Henry Hudson, Vinson also took the "radical" step of ruling that since the ACA included no "severability" clause that would leave the rest of the act intact, even if one part was struck down, the entire law was unconstitutional.

That sound you hear is the flutter of million ecstatic tweets of joy from conservatives, even if, in the short term, nothing substantive changes today. The legal status of the Affordable Care Act won't be decided until the Supreme Court makes its own determination, a point that is at least a year or two away.

Legal analysis aside, the most obvious thing about the four rulings that have been made so far is that two Clinton appointees have found the law constitutional, while Henry Hudson, a George W. Bush appointee, and Vinson, a Reagan appointee, have not. Correlation is not causation, but Slate's Dave Weigel spotted a paragraph in Judge Vinson's opinion that seems more than a little resonant of current political fashions.

It is difficult to imagine that a nation which began, at least in part, as the result of opposition to a British mandate giving the East India Company a monopoly and imposing a nominal tax on all tea sold in America would have set out to create a government with the power to force people to buy tea in the first place.

A Tea Party shout-out in a legal opinion on healthcare reform? Seems just a little bit obvious. Not to mention activist. And it further emphasizes the profound importance of the fight to determine who gets appointed to the federal judiciary, a fight Republicans have been winning for decades.

And a fight that Obama has been losing to a spectacular, unprecedented degree. The Prospect's Jamelle Bouie and the New Republic's Jonathan Bernstein make a compelling case: Yes, Obama has been fighting the most obstructionist opposition party in modern history, but at the same time, he has let down his side by not being aggressive enough in both nominating judges and pushing for their appointment. Even if healthcare reform makes it past the current Supreme Court unscathed, the path for any future socially beneficial legislation will just get harder and harder, as the scales of justice get increasingly stacked.

UPDATE: Just got off a conference call with "senior administration officials" who made the case that, in their opinion,  Judge Vinson's ruling was an "outlier." But there was some dancing around the question of whether the individual states party to the lawsuit could choose to interpret the decision as permitting them to drag their feet on implementation of the law. Two reporters on the call said that lawyers for the plaintiffs had made that claim. We'll watch that closely.