Answers to basic "why" questions about Egypt

Why are protests happening now? Why is it taking longer than Tunisia? Why is the U.S. waffling? 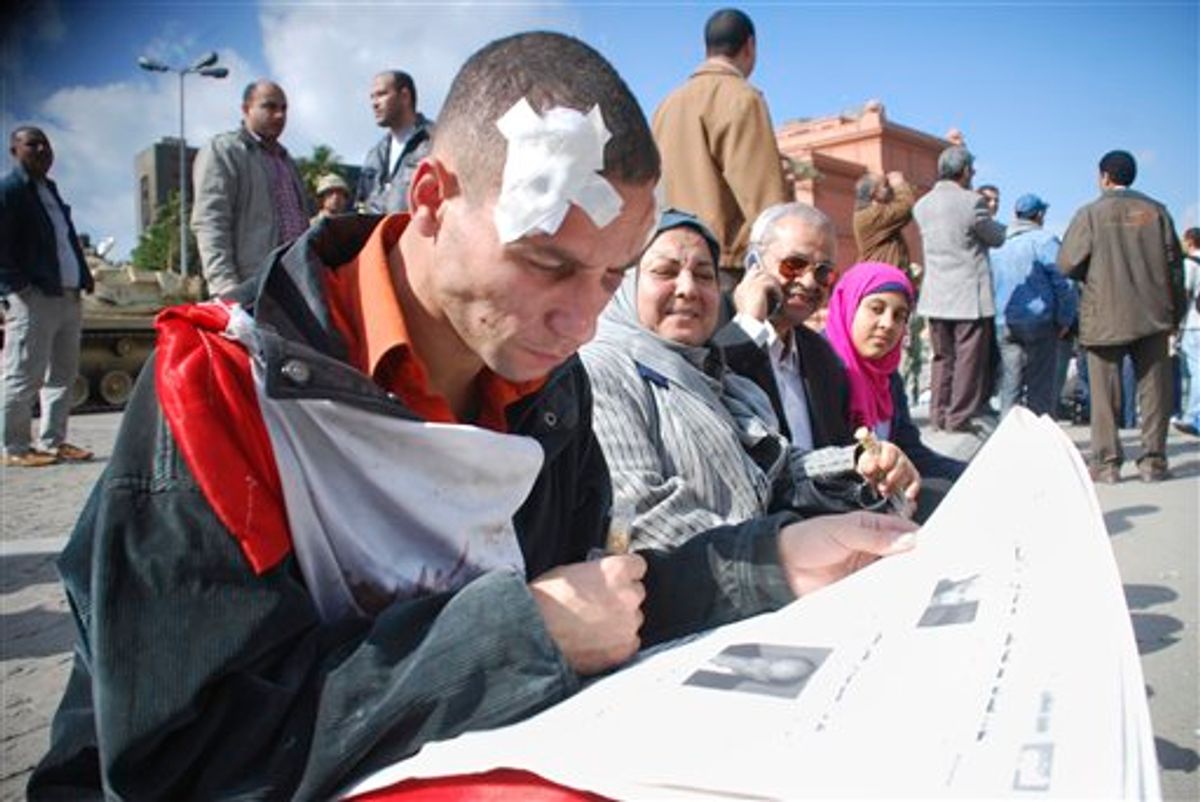 A wounded man reads a newspaper in Cairo, Egypt, Monday Jan. 31, 201. A coalition of opposition groups called for a million people to take to Cairo's streets Tuesday to ratchet up pressure for President Hosni Mubarak to leave. (AP Photo/Mohammed Abou Zaid) (AP)
--

The turmoil in Egypt, an integral American ally in the Middle East, threatens to throw the whole region into a tailspin. But why?

Why is this happening now?

Why has it been so much more difficult for protesters in Egypt to succeed than for Tunisians?

Why has the White House waffled on its stance toward the protests?