Williams, Couric and others take their broadcasts to Egypt this week

Can anchors like Williams and Couric bring some sanity back to the coverage of of the tumult in Egypt? 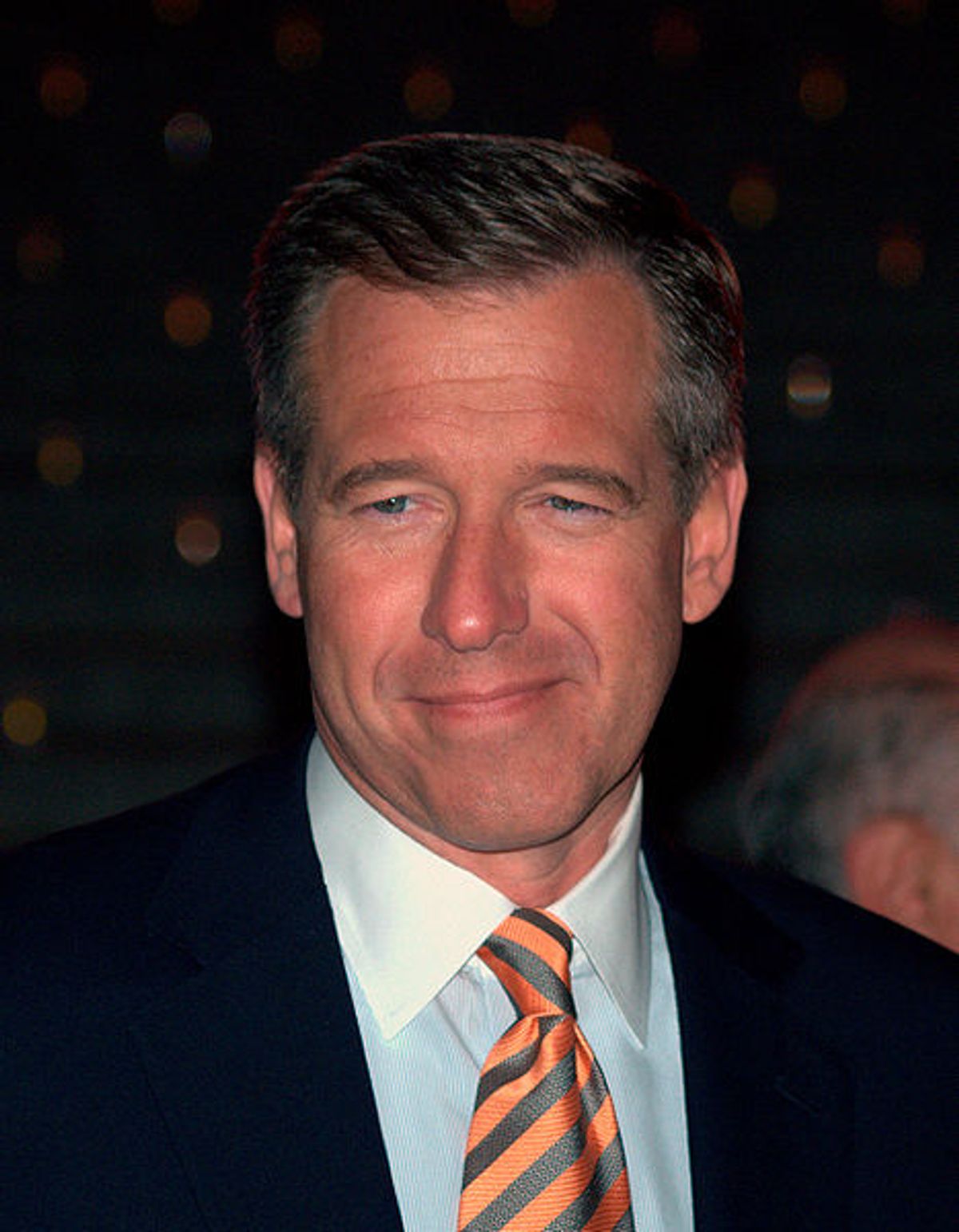 While most westerners are doing everything in their power to get out of Egypt, a few enterprising newspeople have been boarding planes headed to the hot zone. And by a few, I mean all of them.

Brian Williams is there to anchor NBC Nightly News on location in Cairo. CBS rival Katie Couric is primed to host her own show from Egypt later this week. CNN’s Anderson Cooper is already in Egypt, having arrived there yesterday. So is ABC’s Christiane Amanpour, who anchored “This Week” on location Sunday morning.

Heading to the front lines isn't a rare thing for journalists to do by any means. But Egypt hasn’t exactly been the most hospitable locale for journalists lately. One reporter for BBC Arabic, for example, was arrested and beaten by police. Al Jazeera claims that the police forces raided its Cairo office, and briefly detained and confiscated the equipment of six of its journalists. The Committee to Protect Journalism even compiled a list of reporters who police have harassed or arrested, and says that the government continues to obstruct journalists as the situation escalates.

Against that backdrop, the added exposure that folks like Williams, Couric and Cooper bring with them could be constructive. As Fox News continues to downplay the gravity of the situation in Egypt, others slike Mike Huckabee wax apocalyptic about the prospects for regional stability post-Mubarak. Sure, anchoring from Egypt is gimmicky, and a pretty obvious play for ratings at a time when network news becomes less and less relevant. But maybe it could do some good to see voices of (relative) reason covering a topic that has serious implications for the future of a volatile region.

Flying to Egypt could backfire, though. It could paint the flak-jacket happy anchors as ambitious spotlight mongers looking to capitalize on the troubles of a foreign people in the throes of societal upheaval. (Remember when Cooper ferried an injured Haitian boy to safety after the Haitian earthquake last summer -- only to get chewed out by some for “exploiting the suffering” of the Haitian people?) And their eventual departure from the country will inevitably remind everyone that the media’s attention span is short. And probably shallow.

Whatever the case, it remains unlikely that anything will stir American observers from the perception that, somehow, the unrest in Egypt is all about us.