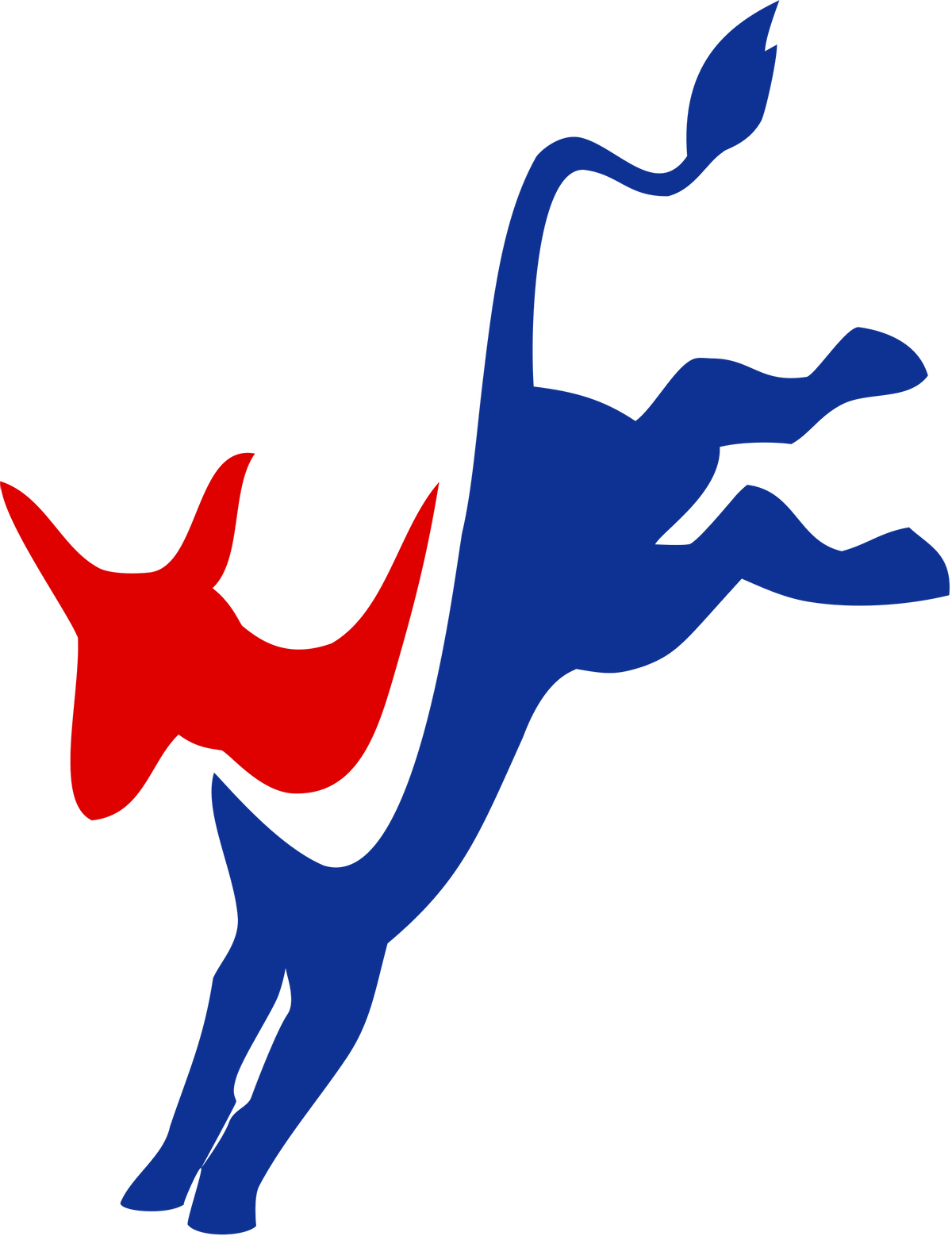 Democrats plan to hold their 2012 nominating convention in Charlotte, N.C., selecting to fete President Barack Obama in a newly competitive presidential battleground in the conservative-leaning South.

The selection signaled that Obama plans to aggressively compete in traditionally Republican states that he won during his first presidential campaign by cobbling together a diverse cross-section of voters. And the apparent theme -- The People's Convention -- indicated that the president will try to rekindle the grass-roots flavor of his ground-breaking 2008 bid.

In choosing Charlotte for the party's 46th convention, the Democratic National Committee rejected bids by a trio of Midwestern cities hit hard by the recession: Cleveland, Minneapolis, and St. Louis.

First Lady Michelle Obama disclosed the selection to campaign supporters in an e-mail Tuesday, another step in the president's recent efforts to ramp up his re-election preparations.

"Charlotte is a city marked by its southern charm, warm hospitality, and an 'up by the bootstraps' mentality that has propelled the city forward as one of the fastest-growing in the South," she said. "Vibrant, diverse, and full of opportunity, the Queen City is home to innovative, hardworking folks with big hearts and open minds. And of course, great barbecue."

She signaled that the gathering would be "a grassroots convention for the people" and promised to finance the convention differently than has been done in the past but provided no specifics on either point.

A personally popular incumbent, Obama is virtually assured of being nominated again; he faces no serious primary challenger.

In an e-mail to backers, DNC Chairman Tim Kaine answered speculation that Obama would choose a different running mate for 2012, saying the party was looking forward to nominating both Obama and Vice President Joe Biden for a second term.

Democrats will hold their convention the week of Sept. 3, 2012. A week earlier, Republicans will nominate their candidate in Tampa, Fla., another important presidential state, after a primary fight to sort out a potentially crowded GOP field.

"The economic and reputational significance of being chosen for this honor cannot be overstated," said Duke Energy Corp. CEO Jim Rogers, a co-chairman of the Charlotte In 2012 organizing committee.

North Carolina Gov. Beverly Perdue said in a statement that the event will boost North Carolina's economy while showcasing the state.

"Today's decision is fantastic news for North Carolina regardless of your political party," she said.

In St. Louis, Mayor Francis Slay's chief of staff, Jeff Rainford, said the decision came down to which city would go further in helping Obama carry states in the South.

"They clearly made the decision based on electoral politics, not who is the best place to hold a convention with excellent hotels and restaurants," he said.