The daughter of the former president announces her support for equality, while her father remains silent 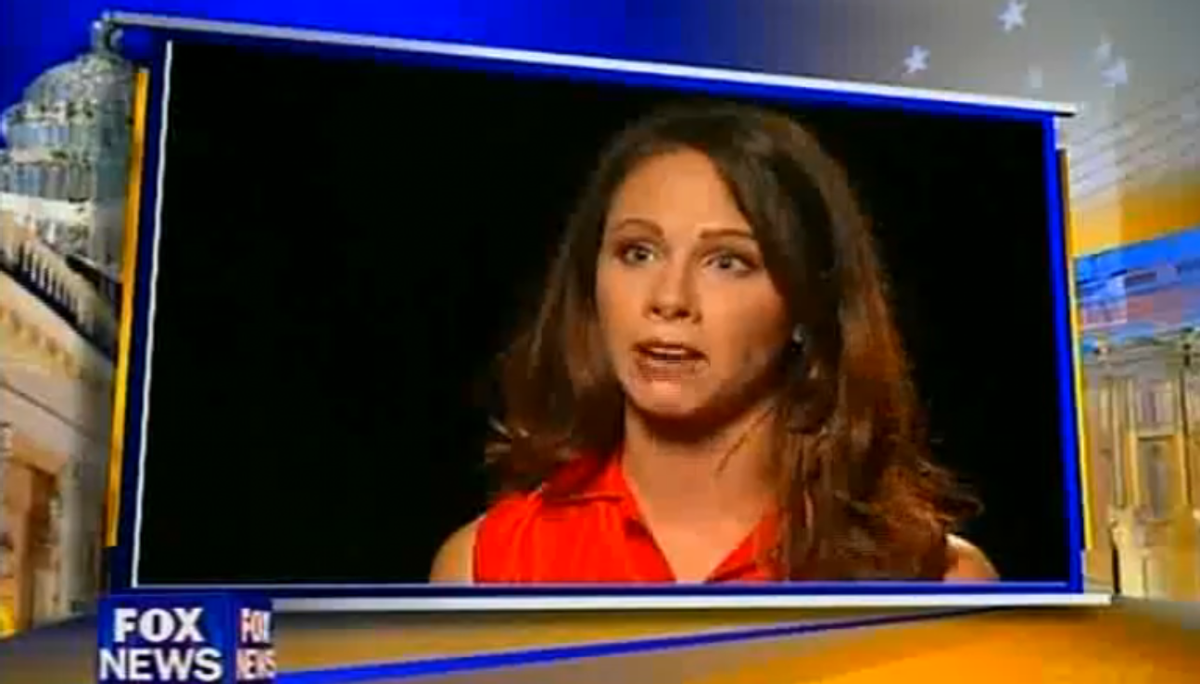 Prominent Republicans should probably stop sending their children to east coast institutions of "higher learning" (socialist indoctrination), because they all come out liberal. First, Columbia graduate Meghan McCain came out in favor of repealing "don't ask, don't tell" -- at the same time that her father John was battling to keep the ban in place forever -- and now former First Daughter Barbara Bush is apparently in favor of redefining marriage.

This is part of a Human Rights Campaign series of ads featuring famous New Yorkers supporting marriage equality. While I'm not sure very many people consider Bush a "famous New Yorker," it is nice that she is helping out, I guess.

Lots of members of the Bush inner circle -- Dick Cheney, Ted Olsen, Ken Mehlman, Laura Bush -- have come out in favor of LGBT rights since the Bush administration ended, though none of them spoke up in 2004, when their guy announced his support for a constitutional amendment enshrining opposite marriage as the only acceptable kind of marriage. But supporting amending the Constitution to treat a minority group as second-class citizens is just something Republicans "have to do," like Democrats and ethanol subsidies.

HRC will air the video at its gala dinner Saturday night, and despite the fact that a large majority of New Yorkers favor gay marriage, it will probably not go anywhere in Albany, where Republicans again control the state Senate. (Thanks in part to the fundraising of independent centrist gay rights-supporter Michael Bloomberg.)

No work yet on what Jenna thinks about anything, at all.